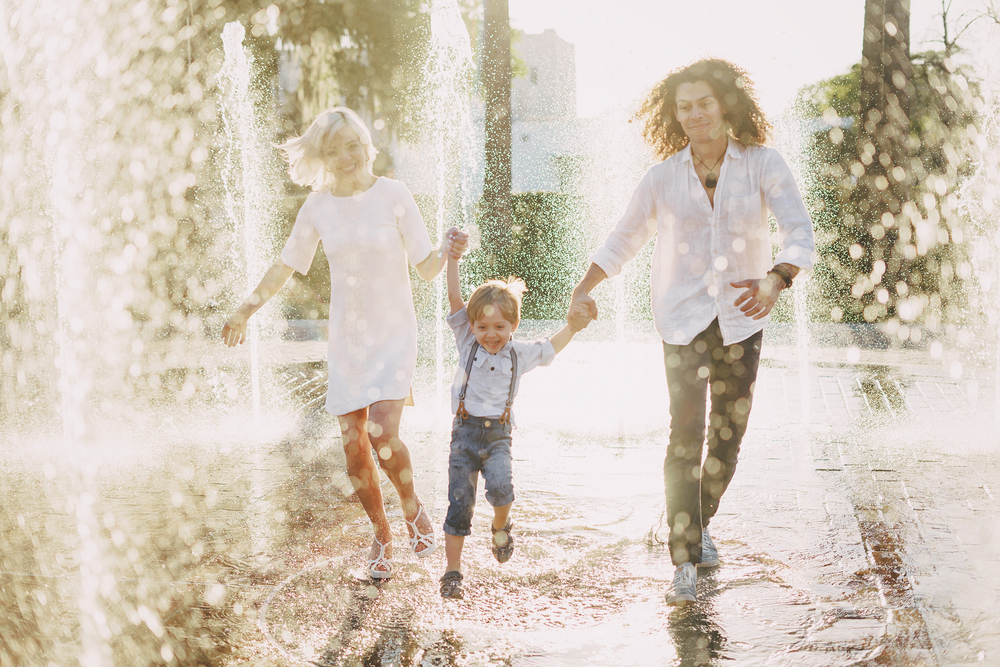 Why it’s a mistake to avoid dating Solo Moms

Imagine this scenario: A hospital work party. Awesome, kind, intelligent young woman meets intelligent, charming young man. They hit it off. She uses her stellar personality to win him over in conversation, and he gently places his hand on her shoulder when he laughs at her incredible wit. A real connection seems to be made. (The use of the word connection denotes my watching too much of the Bachelor franchise. I apologize.)

Later she and her coworkers are engaged in heated banter about setting up said young man with someone—someone single . . . perhaps a young doctor? The awesome young woman speaks up and points out what is far too obvious in her eyes, “Hello . . . I am single,” to which she is met with, “Well, yeah, but so-and-so is ‘single single.’”

My friend has a seven-year-old son, which apparently is a handicap in the dating world. She is a single mother and licensed practical nurse going to school to finish her nursing degree—and rocking a 4.0 grade point average. She is smart as hell, witty, and cute as a button, with a real down-to-earth sense of humor. She’s awesome—so I guess if that is not said guy’s “type,” well then, yes, please move along; however, to all of you who view my friend’s son as a liability in the dating world, here are three reasons why single mothers make awesome first choices as girlfriends/potential mates:

1. They are real. No offense to you young single ladies out there, but single moms don’t have a choice but to keep things real. No matter how the single mom came to be—divorce; young pregnancy (oops!); planned; or whatever the circumstances may be—she is doing two jobs in one as mother and father, plus paying for everything and still trying to hold on to who she is all at once. No matter what an ex-partner’s role may be and how much he or she may or may not help out and share in everything, it doesn’t matter. This experience has shaped this woman to be as real as real can be. She doesn’t have time for games unless they are played with her kiddo. She doesn’t want to waste your time or have you waste hers. Granted, if kids are not in the cards for you, walk away—walk away!—but if you think you may be interested, give this girl a chance. She isn’t “just” a mom; she is a real, live woman. She’s a badass multitasker and jack-of-all-trades because life has called on her to be so, and she steps up to the plate every single day.

2. They have lived life. People without kids can never fully understand what it is like to have a kid until it happens. There is no way to prepare for it. It affects us all slightly differently and yet the same, and during the process, it molds us into the person we were always meant to be. Being responsible for the well-being of another little human changes the way many see the world and live in it. She can offer you a perspective you do not yet have, for she has lived her life as a mom for another. Her ability to put another’s needs before her own is admirable, and she deserves her fair recognition not only in life but also most certainly in the dating world. Do not count her out because she isn’t “single single.”

3. They are winners. Single moms win every day. Every day that she successfully manages to take care of her child/children, complete her responsibilities (or as much of them as she humanly can), she is winning. It may not be easy. It may not be pretty. But it’s always a win. And then, she gets up after probably way too little sleep and wins again. She doesn’t have a choice to let anything less than that happen. She’s a one-(wo)man team, and her strength and determination—even if buried deep under stress, worry, and a dose of guilt—get her through it all. Who doesn’t want to pick a winner as a potential girlfriend/partner?

Ever want to to talk to other Solo Moms about the dating scene? Check out Sister Chat, and see what the topic of conversation is today!

A former high school English teacher turned stay-at-home mom, Patricia Wood tries to keep it real with her two daughters while blogging and making her way in the writing world. Happily married, she navigates mom life alongside her soul sister, Single Mom LPN, whose friendship has proved invaluable. A Solo Mom ally, you can catch her mom antics on her blog, prettyflyforawhitemom.

Dating dating with kids dating as a single mom