When Your Married Male Friends Start Dropping You 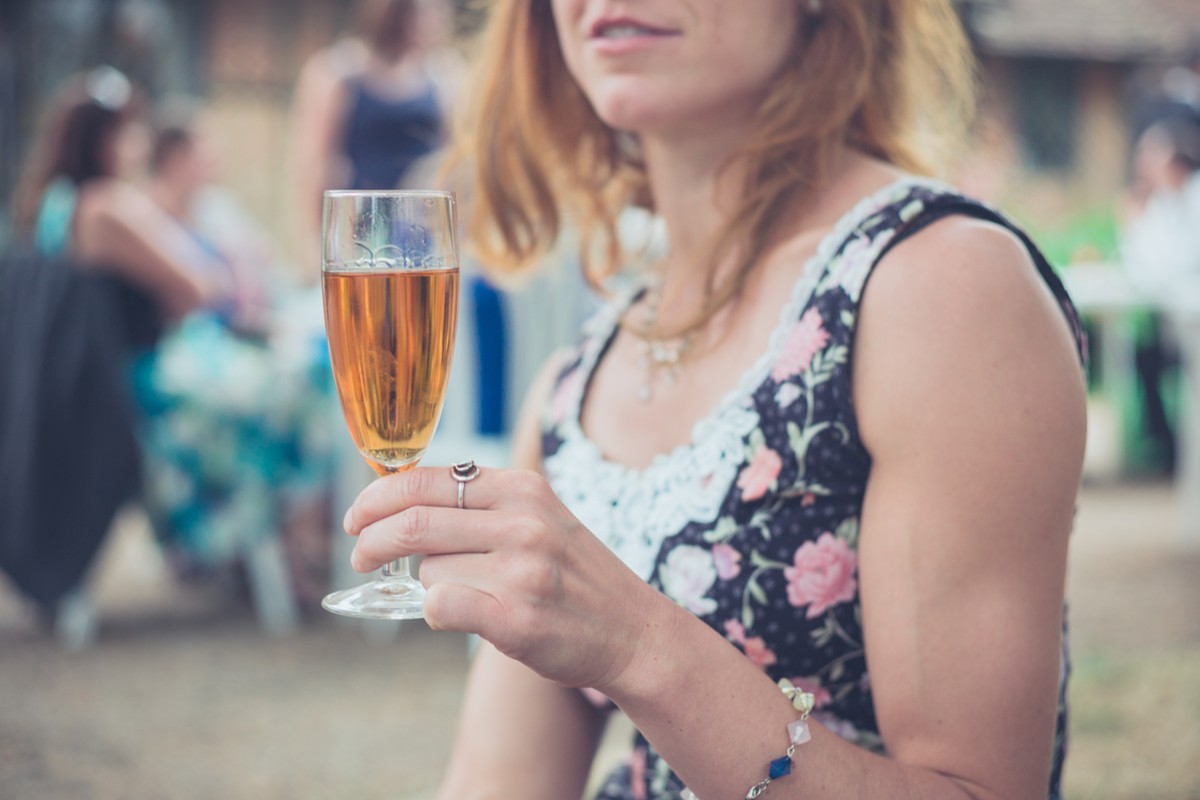 Was it something I said?

A group of my old friends went to a comedy club, and after the show, my friend Chris asked if anyone wanted to go get a beer.

“I do!” I said, only to be followed by a string of nos and excuses.

“No one?” Chris looked around as though I wasn’t there.

“Oh, well. Maybe next time,” Chris said to the group.

What the hell? Chris and I had been great friends in college. We’d kept in touch since. He and his wife had me over a few times; I didn’t understand why he backed out on his invitation.

I drove home and found myself in tears.

Tia schooled me, “It’s just not right for a married guy to go have a beer alone with a single woman.”

OK. . . . Yeah, let me quickly go find a boyfriend so I can double-date with my old buddies.

How does a solo woman suddenly get punished by her friends for being the same person she always was?

I know a marriage is built on trust and togetherness. I understand that . . . but right now, I want to talk about me (an often-single woman) and my hurt feelings. I’ve lost some good male friends. Not friends I wanted to date or sleep or flirt with, but men I’ve known since they were stupid teenagers who didn’t know how to use a washing machine or buy a pair of shoes or even feed themselves except for vending-machine food. I lost a guy friend who once gave me a job when I needed one and a friend whom I talked through a horrible depression when his first girlfriend dumped him. I lost a friend I lent my car to when his was impounded and a friend who came over for Thanksgiving when he couldn’t afford to fly home.

Yeah, I get it. You guys are a couple now. You are one. You are married. You have a forever female friend in your wife. And you are her only male friend, I assume. I mean I should hope you both have the same rules—that is, if one of you has to give up friends, the other should, too.

I don’t know about any of these marriage rules and friend cuts. Besides the fact that I’ve never been married, the only constraint I can remember giving an old boyfriend was asking him not to wrestle with his ex–college roommate in front of me. “It makes me uncomfortable to watch you guys rolling around on the bed like that,” I remember telling him. I was 35 years old.

Or maybe it’s personal. I’m going to flatter myself here and say it’s because I’m threatening. Maybe I’m intimidating. Maybe the real reason I’ve been single for so long is that I’m too sexy. I guess I’ve always had the same scandalous stigma as a divorcée in the 1950s—hot to trot. I thought I came off as a trustworthy, caring person, slightly scattered and good for a laugh. But maybe my aura reads more “sexy as hell with black stilettos and a perpetual bustier.” I guess people assume I’m dangerous—a seductress. Moral-less. Driven by libido. No man is safe. For all I know, no woman is safe, either. Like how no matter what brand I try, every water bottle leaks in my purse—that’s how I ooze sex; I cannot be contained.

Or maybe they think a mature Solo Mom is desperate—so fraught with needing male company that she throws all code and decency into the trash with her lost youth. I mean, for God’s sake, when I decided I wanted to be a single mom and have a baby on my own, I didn’t really mean it. I was just setting my man-bait trap to steal someone else’s guy.

Or maybe I’m just not as cool or interesting as I thought. Maybe my male friends just decided that they’d outgrown me or that adding me to the party list would really be one too many annoying guests. Maybe I’m not as fun a friend as I thought; I can’t hold my liquor, I will not go on roller coasters because I vomit, and I can’t sit in the backseat because I get car sick, and . . . oh. Maybe I throw up too much. Maybe that’s why I’ve lost my married male friends.

As you can see, it was a frustrating mystery. I didn’t have much closure, and I’ve felt sad about it for many years.

When my friend Brady got married, I wasn’t invited to his wedding. Many of my other friends were going, and I was hurt that I hadn’t made the cut. Weddings are expensive, I thought, trying to comfort myself. But when I heard how many invitees had gotten plus-ones, that excuse ceased to reassure.

A year later, Brady’s wife invited me over. After dinner, she said to me, “I owe you an apology. I banned you from our wedding because I didn’t want any of Brady’s single female friends to be there. I realize, now, that you have been an important person in my husband’s life, and I was wrong. I hope you can forgive me, and I hope you and I can get to know each other better.”

I cannot tell you what that apology did for me. Well, I can tell you, and I will. First, it validated all my suspicions that solely because I’m not partnered, I am threatening. It’s not about me, and it’s not my business. Second, because it’s about something beyond my control, I must let go and move on. I’m freed from the need to assign personal reason. It was time to focus on my friends who really know me, want to be in my company, and remind me to take my Dramamine.

And also, does anyone have a recommendation for a good water bottle that doesn’t leak?