When Married Friends Tell Us They Feel Like a Single Mom 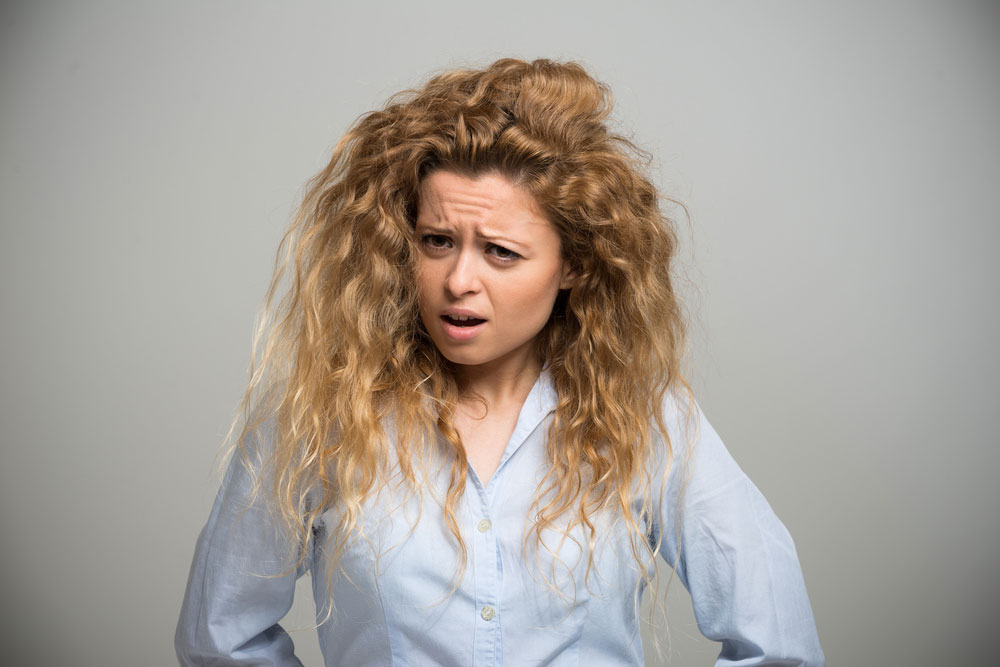 Stop implying that single motherhood is to be pitied and feared

Kelly introduced me to her friends at her party by saying, “This is Evie. She’s a single mom.”

It seems I have my epitaph.

“I feel like a single mom, too . . . for a few months, anyway,” a mom named Anna said with a laugh. “I know, I know . . . that’s not the same.” Anna said the last part defensively, as if to stop me from going off on her. I smiled and shrugged. I didn’t really care if it was the same or not; she felt like she was parenting alone and she was unhappy about it.

Taking my silence as an invitation to push further, Anna said, “My friend just adopted a baby. She actually chose to be a single mom.”

And that’s when I felt annoyed.

If it feels hard to her to be on her own for a few months, who am I to tell her she doesn’t feel single? But that’s just it. It’s the negativity surrounding the phrase single mom; the assumption that we are pathetic victims or depressed loners. It’s the association that single mom equals “how awful to be doing this alone.”

When someone says “I feel like a single mom,” she is rarely saying she is excited about some special alone time with her children. She is usually complaining, implying an added hardship, or feeling dread and misery.

“I’ll bet being on my own is easier than having a partner, at times,” I said to Anna. It had been a while, but I could still remember why I didn’t want to marry any of my exes.

She seemed taken aback, “Well, huh. I guess. But you have nothing to compare it to. It’s nice to be able to hand your child off once in a while,” Anna said, angrily.

I had to assume Anna was having some kind of struggle with her husband; maybe she was secretly jealous of my freedom. Maybe she was feeling lonely or abandoned.

There are times a married mom will tell me she feels like a single mom and then say, “I don’t mean to take away from how you feel and how hard it is for you—the real single mom.”

That bugs me, too. Not because I’m a martyr who needs all the credit for parenting on my own. Not because I need authenticity (for example, you must not be married or romantically involved in any way to say you are a single mom). It’s the negativity and automatic assumption that I have claim to struggle and loneliness—it’s the pity and fear of being like me that I object to.

The negativity of single motherhood is being perpetuated all around us. Even in extreme cases, blaming women for being single and thus being the cause of America’s crime.

We need to stick together. Solo Moms. All moms. All parents. All people.

We have gotten to single mommyhood in different ways. We own it. That’s why we are connected on ESME and why we need to spread the word and perpetuate positivity. Solo Moms are strong.

I like to call myself a Mom Solo—single seems to imply waiting for completion. Solo feels strong—like an electric-guitar solo, a solo mission, or Han Solo.

Solo Moms have great lives, too. We date, we have fun, we have supportive friends, we can make spontaneous plans, we can hire babysitters or enlist the help of a friend when we want to hand off our children, we don’t have to wait for our partners to watch the next Game of Thrones, we can dance in the kitchen, and we are fantastic parents.

Sometimes being solo is hard, but isn’t marriage hard, too? Aren’t relationships hard? Isn’t coparenting hard? It’s all hard in different ways. Life is hard, but it also is great. It’s all a trade-off. And the wonderful reward we all have in common is we all get to be moms.

Please don’t assume that I want to be labeled as a victim or sad sack because I’m solo. And if you feel put out by parenting on your own, don’t assume that I empathize with your misery—this is my solo road, and I’m proud of it. It’s a complete life.

Now when married mom friends say, “I feel like a single mom, too,” I say, with sincerity, “How fun!”