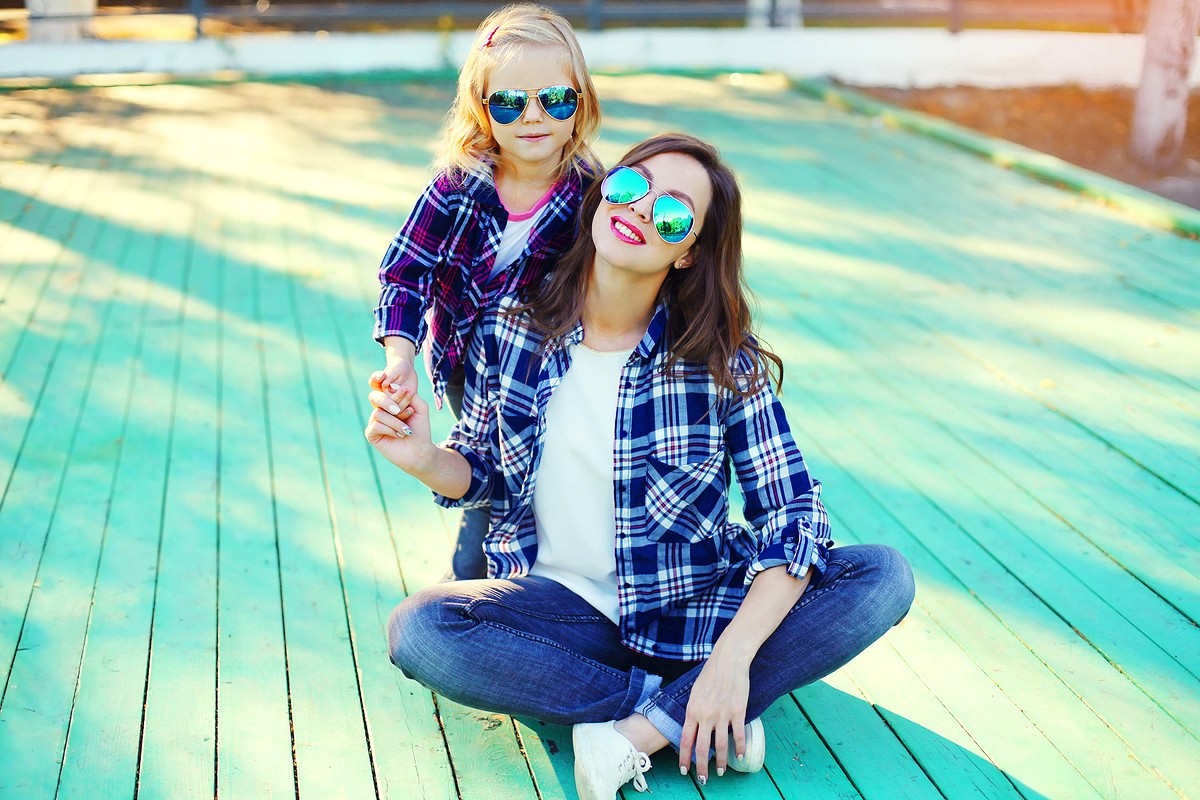 Learning to appreciate your membership in the Solo Mom sorority

“You’re a Solo Mom? Really? Is it hard?” “Sometimes I think to myself that I am a Solo Mom, too, because my husband never helps.” “I know someone else who is a Solo Mom. Super-interesting, quirky person. You two should really meet. You probably have so much in common.”

Oh, those snappy comebacks that float through your head. They’re right on the tip of your tongue as you stare at yet another well-meaning person who regards you with the same fascination as she would an exotic animal in the zoo.

You tell yourself you should thank her for thinking of you; sometimes you even manage to nod and smile with the same sinking feeling you had when your mother found you a date for the eighth-grade formal. All you want to do is rush to your room, hide your face in a frilly pillow, and scream.

Do you have a sneaking feeling that—to quote Groucho Marx—you don’t really want to belong to this particular club that would have you as a member? After all, why should you be forced into a society of women whose reputation is jam-packed with sad, ridiculous, and raunchy clichés? Perhaps you feel, despite Katie Roiphe’s defense, that you would rather not be demographically sorted into this group by judgmental fellow parents. You are a person, after all! You are not merely an unmarried parent, amiright?

Solo Mom Club? No thank you! I’m actually not qualified. Flattered, but I must decline, so ask someone else.

And yet . . . let’s take a moment, here. Maybe it’s the way you are summarily dumped into the club that’s the problem.

Clubs, after all, should be like honor societies. You should be dying to get a chance to walk into the hallowed clubroom. You should have to jump through hoops to get in. Instead, with this particular club, it may feel like a trick, a gambit by the universe. Why do you get that “last one picked for dodgeball” feeling? And how do you move past it? Let’s address it head-on and smash some of those clichés to pieces. To do so, we need to pilfer another tip from Groucho. As he put it so succinctly: “I have a mind to join a club and beat you over the head with it.”

Let’s go after the concept of the Solo Mom Club and break it down so we can redesign it. Let’s call it the SMC remodel, a whole new look that ushers us into the 21st century.

It’s not about just joining a club; rather, it’s about owning the club and transforming your SMC membership into a golden key that lets you feel you are part of a special elite force whose secrets are revealed to only a few.

Let’s start with that new concept:

You rock. Yes, you. If you are that specimen in the zoo, then it’s the big, ferocious, gorgeous animal of your choice who knows how to protect, nurture, and take care of your kids in ways the nuclear moms can only imagine. You could be giving those women advice. And, believe me, at some point (especially as your kids and their kids grow up), you may be doing just that.

Why? Because you have learned how to reach out, and that’s a skill that many more “comfortable” parents (especially those who work it out together—until they can’t) simply don’t have. You are becoming adept at a difficult social interaction, one that people pay to learn called . . .

Master networking. As many notables and quotables at ESME will tell you, making connections and reaching out to others are essential for survival as a Solo Mom. It’s an expertise that opens up the world for your children, helps them develop social skills, and teaches invaluable lessons, such as how be independent and still belong to a community. It also becomes a gift that inspires you to accept yourself for who you are without having to pretend that you have it under control. This is because . . .

You get that life is not perfect. This will become even clearer as your children reach adolescence and life gets hormonally more complicated. You will not want to waste time on those mothers whose children have no flaws. Join the SMC and smash the hell out of that crap! Remember, even if you are not parenting according to the old normal, you are nevertheless building a family, helping a child become an adult, and working hard. Don’t forget that as a Solo Mom . . .

You work twice as hard at parenting. And that is what makes you a member of an elite club, whose members include Debbie Phelps, Yoko Ono, and Zoë Keating. Why not enjoy that distinction and own your special status? Sure, you’re tired, stressed, and cranky. So what? You get special superhero status just for showing up every day.

In short, you’re part of a secret society of wizards who are changing the world. Feeling just a bit better? Come into our club common room. Settle into that cushy divan. Raise your glass . . .

A toast to Solo Moms! The real Guardians of the Galaxy.

Perspectives being a mom superhero moms