The Quest for Acceptance 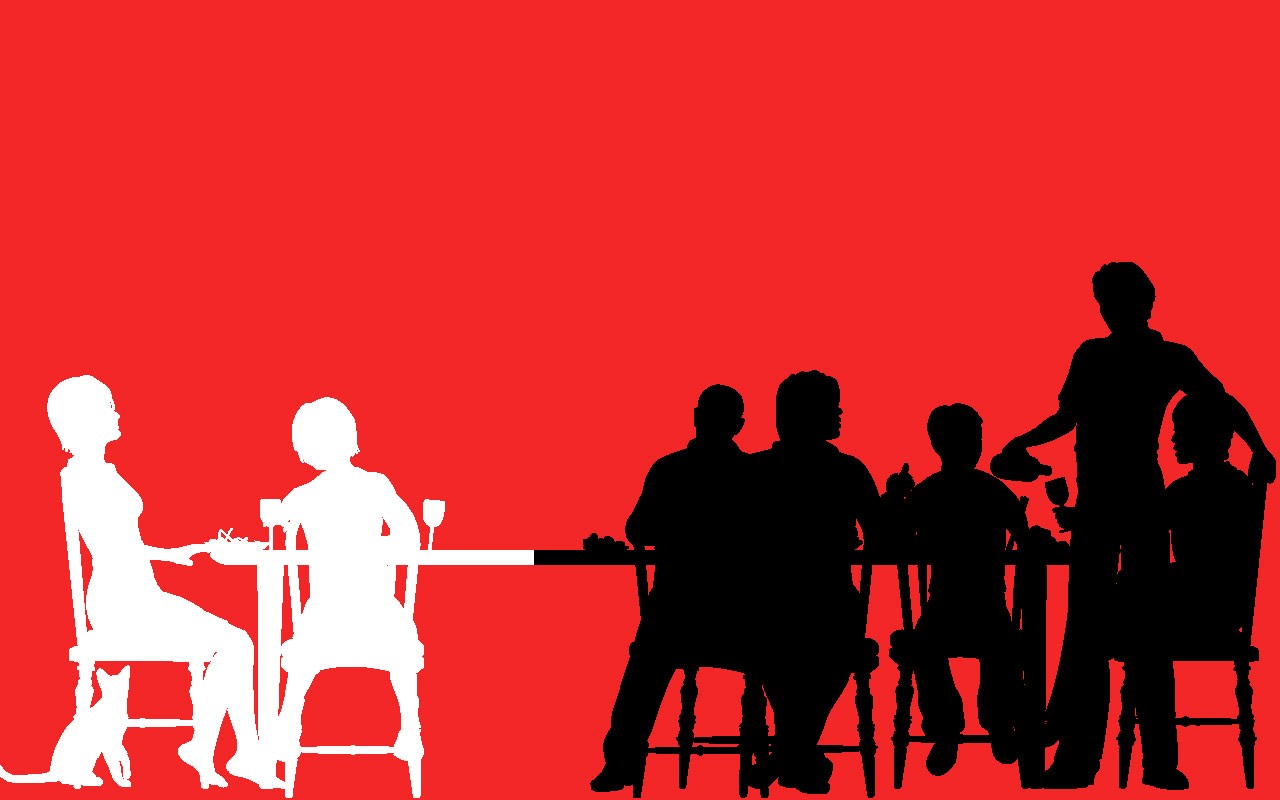 When you and your children feel like unwelcome guests

Last weekend, I took my three sons to the mountains. I’ve wanted to get away with them and spend some quality time together before the baby I am carrying arrives in seven weeks or so. We stayed with the father of this baby, who moved to the mountains a couple of months ago, as my boys and I also were supposed to have done. The mountains are about four hours by car from where the boys and I live near the coast.

A few weeks after we discovered I was pregnant last spring, the father of the baby revealed that he did not think it was a good idea for the boys and me to move with him to where he had taken a new job, in spite of the fact that he had asked us to do so several months before. He had decided it was not a good idea to take them away from their father, who also lives here near the coast, and he was not up for taking on the responsibility of having them under a roof with us.

This came as a devastating blow to me, primarily because of the pregnancy. His declaration presented a significant change of plans in and of itself—to go from moving out of state and beginning a new life together, to separating and continuing on my own—but the fact of the pregnancy compounded this exponentially. Now not only would the boys and I be staying behind and trying to reconstitute the life we had been about to leave, but I would be doing so while pregnant and with a new baby, on my own.

I spent several months grieving this turn of events, hurt and angry and scared and confused, until the tempest subsided and I came to a place of acceptance. My need to be at peace—with the baby’s father and within myself—superseded my rage against the way things had changed course. And so, for the past couple of months, the baby’s father and I have been in an amicable place, one that would allow for me to take my three sons and stay with him in the mountains for the weekend.

But when we arrived, my boys were my boys. They are 9, 12, and 14, and while they are wonderful in every respect in my eyes, they are also prone to bicker, fight, and complain, especially when in close quarters and hungry. Within hours (if not minutes) of our arrival, I was mortified and felt that all of the father of my baby’s fears about what it would have been like to live together with my sons were being proven justified.

I had a Nicaraguan lover once who told me there is a saying in Spanish that translates to something like, “Love the mother; love the children.” He lived up to this by befriending my boys even after our breakup, but that was an exception in my experience. While I persist in believing my boys do not possess faces “only a mother could love,” they do sometimes behave in ways it seems only a mother can tolerate.

In part because we, as mothers, have no choice. We can discipline and attempt to redirect our children, but ultimately we love them unconditionally, even when they’re difficult to be around. But that difficulty is compounded and complicated in the presence of others, when our impulse toward unconditional love is checked by self-consciousness and the desire for our children to behave in public in socially acceptable ways. I remember this even from when they were babies, and I had to whisk them away from the dinner table when their antics threatened to disturb the peace. And I had a similar experience last summer when I took them home to Michigan to spend a month with my father. Violent and fierce-tempered in his own young adulthood, my father’s nerves are now shot, and he has no tolerance for the kinds of physical and verbal aggression my boys sometimes demonstrate. So I found myself in the extremely awkward position of wanting to shield my father from my children’s outbursts, while at the same time believing there is an inevitability about such behavior among adolescent siblings and not wanting my sons to feel judged and shamed for who they are.

And so it was for us again last weekend in the presence of the father of the baby I am carrying. And so it was that when Sunday came and we were due to depart, we did so as planned in spite of the fact that we would be driving back through and into catastrophic and historic flooding on the coast. What does it say, I wonder, that I would rather brave a literal storm than ride out one with my children with the sense that they—and in turn we—were somehow an imposition?

There are few worse feelings, to my mind, than that of being “unacceptable.” The longing for acceptance—which is to say, for love—is among our most primal human impulses, and it is exceedingly painful when we are rejected instead, whether as children for our lack of impulse control, as adults for the ways we parent, or for things such as our socioeconomic status, the color of our skin, or our gender or sexual orientation.

I used to be in the habit of telling my children that something they did or said was “unacceptable,” but I am seriously considering the need to rephrase this. Even if we are targeting the behavior and not the person as “unacceptable,” it cuts too close. There must be other ways to express and transform the challenges certain behaviors and situations pose without rejecting them outright. There must be a way to convey that all are welcome to stay and work through their difficulties together, in the safety of unconditional acceptance, the only place where real growth and change can occur.

Would you like to share an experience or observation with our community? Submit to Perspectives. We’d love to hear from you.

Brit Washburn is a writer, editor, and vegan cook, who teaches and practices yoga in Charleston, South Carolina, where she lives with her three sons and a daughter on the way. Her blog can be found at www.theoryandpracticeofbeing.wordpress.com.