The Guilt of Mothering Solo, an Uneasy Burden 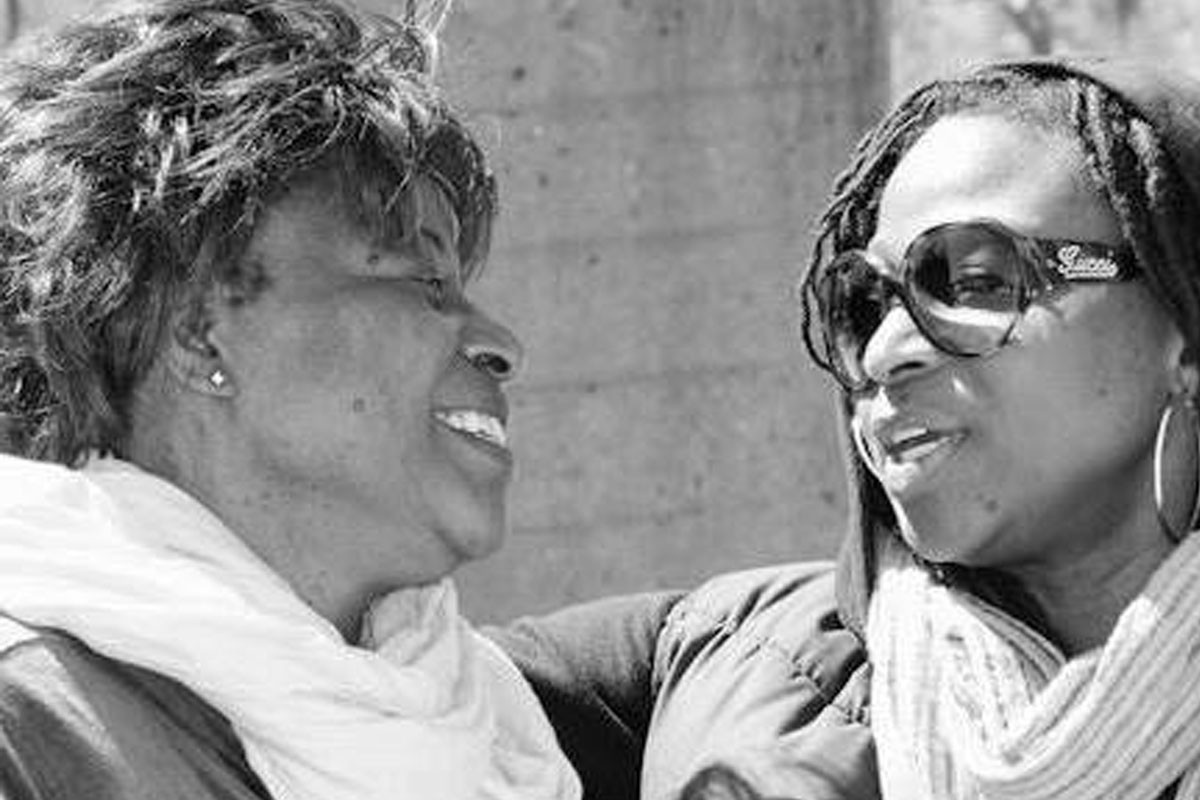 Image credit: Provided by the author

A daughter’s story on Mother’s Day

My mother and I have had a contentious relationship—mostly based on misunderstanding and guilt. Misunderstanding is normal in any relationship, and the “mommy guilt,” or “guilt of mothering,” is something that I’ve experienced from a child’s viewpoint. I define the “guilt of mothering” as the worry that moms, especially Solo Moms, feel for their perceived mistakes while raising their child(ren).

Solo Moms try to do as many things “right” as possible, but there is no such thing as perfection. When it comes to motherhood, trial and error is part of the deal. For example, as hard as one tries to protect their children from unpleasant things that might happen and are out of their control, unfortunately, shit happens. As a child on the receiving end of the “mothering guilt,” it can be tough. You end up taking on too much and not wanting to make your Solo Mom feel bad. I have come to understand it more and more as I’ve grown. I doubt I will experience the mothering end—much to my mother’s chagrin. In some odd way, I think my mother blames herself for my choice of not being a parent given some of the circumstances of my childhood (another example of “mothering guilt”). But I’m getting ahead of myself—let me tell you a little bit about my mother and our relationship.

My mother left Panama and joined my father (her husband) in the United States while she was pregnant. Unfortunately, the relationship between my parents devolved when I was around two years old. My father left, leaving my mother without a job, place to live, college degree, driver’s license, or United States citizenship, but he did leave her with a small child to raise—me. Needless to say, they were challenging times.

I remember him being physically abusive to her, so for him to not be around was absolutely the lesser of two evils. As my mother has told me many times, this was a bit of a culture shock for her and something she didn’t expect or know how to navigate. Fast-forward many years: my mother worked hard, finally received her nursing degree (she’s an RN), married my stepdad (he’s great), and had two other children—my sisters. My mother didn’t just survive her circumstance, she thrived.

There were, however, many bumps along the way, as life tends to be bumpy. Subsequently, our relationship went through many challenges because, well, a lot of shit happened. Among the shit, I was physically and sexually abused by people she trusted to take care of me: a Solo Mom’s worst nightmare. I didn’t tell her until I was well into my 20s. It wasn’t an easy series of conversations then and still isn’t because of the “mothering guilt.” Abuse is hard for everyone involved to “organize” emotionally, and although no one wants to live ensconced in the past, treading these matters becomes tricky to negotiate on the road to healing. It has not been an easy road for us to navigate.

Now that I’m 45 years old, I think I know my mother pretty well, especially in terms of how to have conversations with her. This is something my two sisters and I joke about a lot. We know how she will react to most things, so we tailor what we say in order to have the best conversations possible without her overreacting. (I know you know what I’m talking about!) Yet even with all the strategies we have for communicating with her, she can be tricky. For example, you can tell her that you are having a large abscess removed from your eyeball and you might end up blind. She’ll say, “OK. Just pray.” That’s it! No other reaction. But if you tell her that you’re planning to paint your bathroom black, she will go on and on. “What?!” She’ll decry in her Afro-Latina accent, “How does dat make sense?” “Who will want to go into your bathroom?!” “Why, oh why in heavens!” She is unpredictably hilarious in this way.

I recently called my mother just to catch up on life. I can’t recall how our conversation turned, but she shared with me how scared she felt when my father began to become more controlling. She told me that she had confused control with love. This is, by far, the most intimate thing my mother has ever shared with me about her relationship with my father. It was a rare moment of bonding that was a passage toward understanding each other beyond the guilt.

Despite our bumpy road, I know she loves me deeply and recognizes that there were pieces of my (and her) innocence left along the way. I appreciate that she continues to grapple and reconcile aspects of our shared life together even though she has created a new path. That’s the beauty of my Solo Mom. I am grateful to have her.