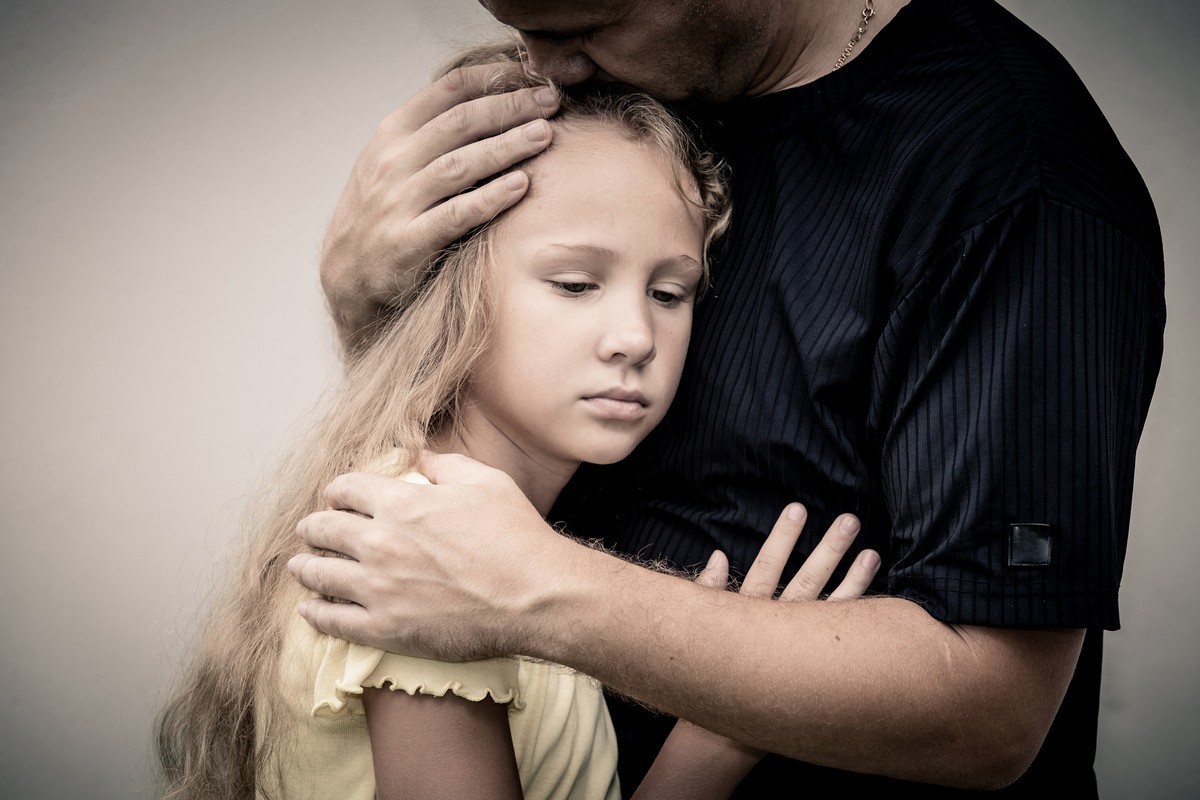 When dad steps in 13 years after bolting

My daughter, Maya, didn’t meet her father until she was nearly 13 years old.

She’s 25 now, and from what I can glean, she’s built a solid relationship with her father, though I don’t ask her any questions about it.

That’s right. I keep my mouth shut. If she volunteers information, I listen; otherwise, I stay off their turf.

It’s no secret—I don’t like him. He left our live-in situation when I was seven months pregnant. I was so angry I didn’t call him immediately after Maya’s birth. It all made for a toxic stew that wasn’t particularly conducive to coparenting.

When my daughter was very young she’d ask me about her father, and my responses were often saccharine-filled platitudes. I’d say something like, “Your daddy loves you very much, but sometimes mommies and daddies can’t live together.” Of course, those comments didn’t really explain his complete absence.

The night before her eighth birthday, Maya asked me if her father hated her. Well, kid, take a knife and stab me in the heart why don’t you! That’s when I knew I had to open up the lines of communication between me and her father. I swallowed my pride and left a message on his answering machine. I ended up speaking with his wife. The conversation was cordial, but she also expressed their mutual doubts about Maya’s paternity.

Well, that was easy enough to resolve, but boy was I hopping mad.

When Maya was 12, a dear friend unexpectedly died, and I started writing poems to deal with my grief. A few months later, I saw an announcement for a poetry contest being sponsored by Artscape, Baltimore’s annual summer arts festival. I was determined to enter the competition when I noticed the judge was a writer I’ve greatly admired. (I’ve nicknamed him the Famous Poet.) I submitted the collection the day of the deadline, and, as is customary, my name didn’t appear on the manuscript.

A few months later I was notified I’d won. The Famous Poet agreed to write the book’s foreword, describing my poetry as, “taking on the affairs of the human heart from one heart aimed steadily at a complex serenity, one not resigned to the difficulties of compassion or
love . . . .”

Little did I know how much my “complex serenity” would be tested, but we’ll get to that in a moment.

Before the award ceremony began, I was introduced for the first time to the Famous Poet. Our encounter was strange. He seemed a little angry and kept giving me these odd looks. Oh, well, I wasn’t particularly worried about his bad attitude. I was cradling my freshly printed book and getting ready to share my work with a few thousand people.

Ten minutes before the ceremony began, he introduced me to his sister and brother-in-law. No big deal, right?

Guess who the brother-in-law turned out to be? My daughter’s father.

A month later, I was served papers for parental visitation. A few weeks later, Maya met her father and wore a T-shirt emblazoned with “Deny Everything.” It made me chuckle. I didn’t join them. Eventually, the court case was dismissed. Maya and her father began an email correspondence.

When Maya turned 18, she decided to move in with her father. I didn’t react well and viewed her decision as an indictment of my mothering skills. Our relationship suffered.

I stopped writing for five years.

Finally, my best friend (who is also Maya’s godmother) told me I needed to get my boundaries in check. Her recommendation: “Stay out of it! Maya is an adult. Their relationship has nothing to do with you.”

It’s some of the best advice I’ve ever received.

It took some time, but Maya and I are now on better footing. Lately, we’ve been waltzing down memory lane, reclaiming the love each of us has for the other. She has this silly way of running up to me blaring music on her cell phone, shouting, “Remember this, Mom!” She could be playing anything—The Spice Girls, Blink 182, From Autumn to Ashes, Throwing Muses, The Pixies. I laugh. I smile. She rolls her eyes at my antiquated dance moves. She’s also generous. Recently, we visited her godmother, and Maya made her signature naan pizza while the old gals lounged on the deck sipping wine. Now that was a moment.

It’s not always easy. Every time she calls her father “Dad” I bristle and still get that fake I’m-pretending-this-isn’t-bothering-me-but-it-really-is smile. She knows I don’t care for the D word, but she’s not going to stop using it.

Getting over it is my work, not hers.

Besides, the only truly awkward part of this situation is the fact that Maya is friends with the Famous Poet on Facebook, and I’m not—plus, she calls him Uncle Mike.

Denise Kumani Gantt is an interdisciplinary theater artist and author of the poetry collection Conjuring the Dead. She lives in Maryland with her daughter. You can follow her on Twitter at @KumaniGantt.