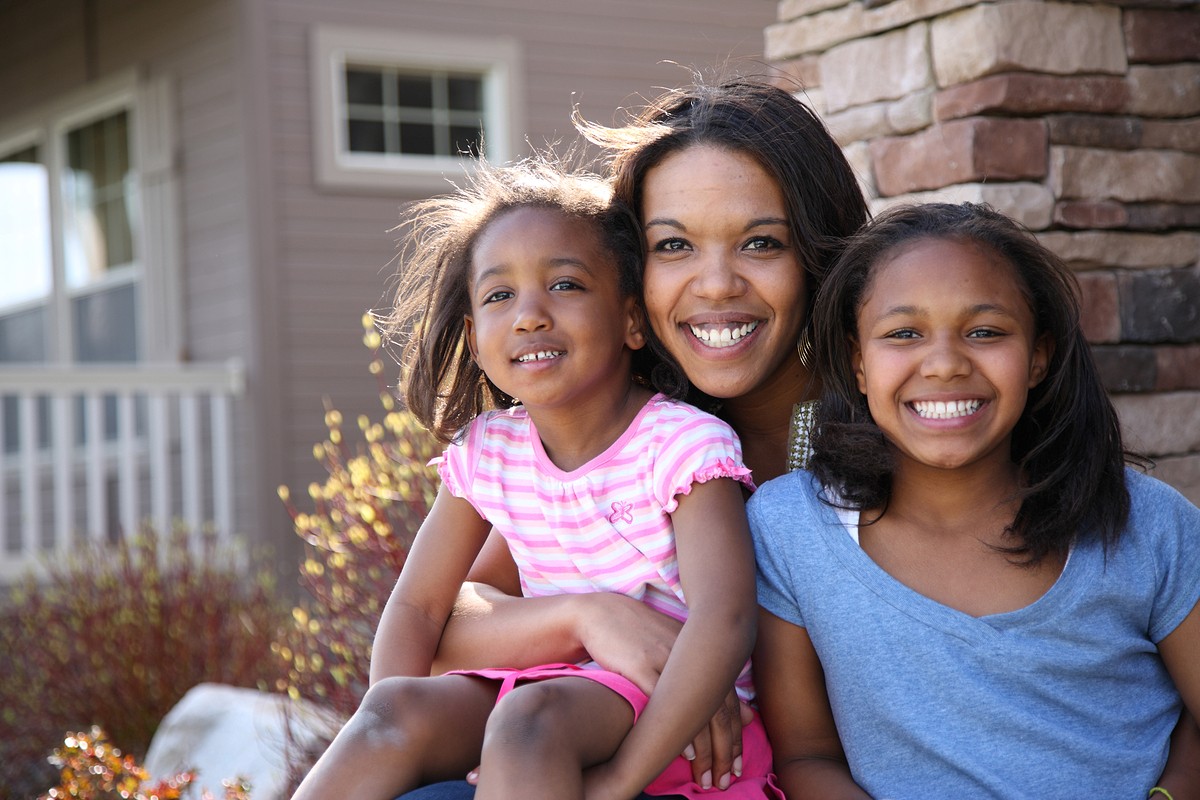 A divorcing mom learns about grace and resilience

Ten years ago, I started a new chapter in my life with two children aged seven and 12, two months of outstanding mortgage payments, an empty refrigerator, and $120. My marriage was over, and I began traveling the long, cracked path toward divorce.

I am an attorney, and in 2006, I had a fledgling, part-time law practice focused on children’s rights and no health insurance or emergency savings. Over the years I had become increasingly isolated from my social support system, and my professional network had been reduced to a valley of dry bones. That said, I still believed that my law degree combined with a dried-out professional network positioned me to bounce back much more quickly than the overwhelming majority of similarly situated mothers. However, at the time, I did not understand that I needed to do much more than leverage my law degree and resurrect a dead professional network. I had a great deal of inner soul work to do before my personal bounce back would begin. As the final chapter closed on my marriage, I joined the other single mothers swimming upstream into uncharted waters, all while formulating a plan to defy the dire predictions associated with parenting alone without support.

Initially, navigating these uncharted waters was incredibly difficult. I have lived through short but insidious seasons of depression since I was at least 15 years old. Without realizing it, I had fallen into one of these rabbit holes roughly two years into my 14-year marriage, and I was still living in that rabbit hole when my marriage ended. The end of my marriage caused my depression to erupt from somewhere deep inside like a volcano, and, after the eruption, I found it very challenging to keep swimming upstream.

I was now wrapped in the awareness and heaviness of my depression. Sometimes it was so palpable that I wanted to stop swimming and drown. Fortunately, my children were not willing to drown with me. In their own way, they both reminded me that their well-being was inextricably linked to mine, and I realized we would not progress as a family unless I was mentally and emotionally healthy. So I sought the treatment I needed to climb out of my rabbit hole and continued swimming upstream.

I found my early attempts to forge a new path forward intimidating because I had no frame of reference for what it means to parent alone with no support. My parents have been married for 58 years. Growing up, I led a charmed life in which I wanted for nothing. I did not know how to survive on little to no money. That said, I did not have the luxury of staying stuck on how to begin. I started right where I was: bereft, battered, and broken.

Over the last 10 years, my children and I have walked through some very tough times. It has been the grace, meaning unmerited favor, combined with others’ willingness to “pay it forward” that often helped us when we needed it most.

One early experience taught me a profound lesson about the power of grace and paying it forward that still resonates with me today. In May 2007, as part of my divorce, I sold the only home that my children had ever known. The house sold very quickly, leaving me only a few days to find a suitable new home for my children and me. Unfortunately, the only housing that I could find turned out to be anything but suitable. In fact, the apartment community was akin to Animal House and totally unacceptable for families, particularly those with precocious eight-year-old little girls who notice everything. By the end of the following school year, I felt that I had no other choice but to move. I used all my limited resources to secure our new residence and had no money left to pay movers. A friend, also a single mother, asked an associate minister at her church if he knew anyone who could assist me with moving. It just so happened that a missions group comprising college-aged young people from all over the United States was coming to work at her church the same weekend that I was scheduled to move. The associate minister arranged for the young men from the group to spend two hours on Saturday morning moving all of our belongings to our new home. I was shocked because I had never even visited her church and knew nothing about the missions group. I did not understand why a group of people whom I did not know would assist me with anything—especially moving. In fact, during the week preceding the move, I asked my friend repeatedly if she was certain that the missions group was actually coming to help.

As promised, on Saturday morning at 9:00 a.m., a Penske truck pulled up to the back of my apartment unit accompanied by approximately 25 young men. After brief introductions, the young men started moving our furniture out of the apartment and onto the truck. I was speechless. They drove the truck to our new home and unloaded it. Before leaving, the young men thanked my children and I for allowing them to serve us. Their generosity and selflessness moved me even though I am an extremely independent person who finds it hard to accept assistance from anyone. This experience showed me that humility requires the same amount of strength as independence, and it also encouraged me to maintain a heart full of grace and compassion for others.

Parenting alone with no support is an impossible job. It is a job that has pushed me to the end of myself time and again. I am responsible for attending parent-teacher conferences, handling car and home repairs, meting out appropriate punishments, giving driving lessons, teaching household skills, fostering spiritual development, and everything else in between. All hard choices and the associated consequences are mine alone to carry. I must always be the tough parent and can rarely just throw caution to the proverbial wind. I carry the guilt of not being or having enough along with the shame that society places on single mothers. The seeming impossibility of the job combined with the task of successfully launching children into adulthood is enough to completely overwhelm even the most stress hardy single mother.

The last 10 years have been the most difficult of my entire life, but I would not trade anything for my journey. I no longer live in the isolation of my former life. My professional and social circles have grown in ways that I could not imagine 10 years ago. I have met extraordinary people and learned so many important life-changing lessons, and in the midst of lack, I have received grace, kindness, and forbearance extended by friends and strangers alike.

Through these life lessons there is one thing that I know for sure: nothing happens by chance or accident. Parenting alone without support is not what I signed up for, but the entire experience is working together for my benefit and directing me toward my life’s purpose. So I continue to fully lean into the pain, joy, frustration, weariness, and messiness that comes with my life as a single mother, all while knowing that the joy and pain have allowed me to grow from surviving to thriving.

So my dear Sisters, I leave you with the following: Do not get tired of doing what you know is right. Take a break if needed, but do not give up. In due season, you—and by extension, your children—will reap a bountiful harvest.

Stephanie Mitchell Hughes is an attorney, a writer, a speaker, and a respectful disrupter dedicated to breaking the chains that bind, one story at a time. She writes and speaks about living with depression, her life as a single mother, healthy workplaces, and overcoming adversity. Follow Stephanie on Twitter at @SRMHUGHES.