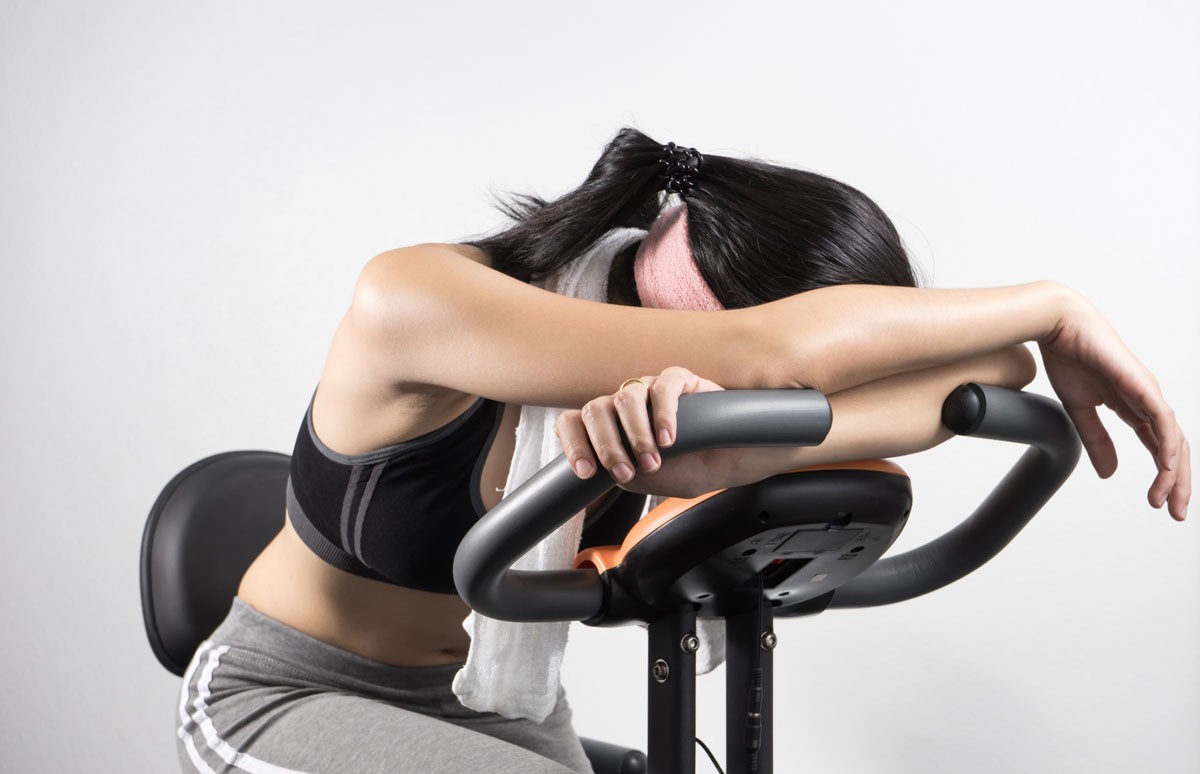 Aim for small, sustainable changes rather than grand resolutions

I love New Year’s Eve. I love the glitter and the ritual of tossing out the old and bringing in the new. I am always giddy with optimism, and I believe the hype, so it probably comes as no surprise that I make New Year’s resolutions. As I zip myself into a too-tight little black dress and put in my diamond earrings, I give a sidelong glance at the new green powder in a jar that will make me thinner. I sneak a peek at my new fitness book that will give me a better body in 30 days. I’m gleeful as I note the shiny new finance and organization books that sit neatly, spines unbroken, on my dresser. New Year’s Eve not only lets me live life in the glamorous way that my heart desires to live the other 364 days of the year but also offers a chance for redemption and renewal.

By February, I am usually sitting in front of one of those light boxes recommended for seasonal affective disorder (for which I’ve never been diagnosed). Sorting through piles of bills, I wage an internal war with myself over the appropriateness of wearing sweatpants outside if I am not going to the gym. There is, of course, clutter around me that has built up from too many days at home with kids. If I manage to get outside, I find that my usually fabulous and fashionable Brooklyn neighbors have also given up. Frumpy down jackets dominate, and there is not an eyelash extension or blowout in sight.

Still, I can’t resist the promise of New Year’s Eve: the cleansing strike of midnight purifies us. Samuel Johnson once quipped that a second marriage is the triumph of hope over experience. So, too, are New Year’s resolutions. They never seem to work, and yet they are somehow magical. A few of my epic fails:

My mistake in all these scenarios was the same: I’d resolved to be someone else. Now before you silently judge me, I want to be clear that I like who I am, but I’d bought into the idea propagated by so many magazines that I could be “me, only better”—and probably in 30 days or fewer. That was at the heart of all these resolutions.

I still believe in making resolutions and attempting positive transformation, but now my resolutions start with who I am. Last year, I resolved to quit sugar, and I lost 20 pounds. It took more than 30 days, but I didn’t faint once. In the years following my financial resolution, I took sequential steps toward financial health. One year, I started using Mint financial-tracking software, and like my back-of-the-envelope calculations, Mint told me that I had more expenses than income—but at least I knew exactly what was coming in and what was going out. Rather than cry, I felt proud. I was a Solo Mom making it work. Over the years, I’ve been able to make small shifts toward rocking the finances. I started lifting weights again, and I’ve learned a bit more about my body: it turns out that I have structurally weak shoulders, so now I push myself a bit but not too much. I’m not a natural athlete, and resolving to be buff isn’t going to make it so. I decided to focus on what I am going to do, not what I am going to be.

Should you make a New Year’s resolution this year? Yes, but don’t make a resolve to be someone other than who you are—and certainly not in fewer than 30 days! There is a wonderful book called Nudge by Richard H. Thaler and Cass R. Sunstein (Penguin Books, revised and expanded edition, 2009) that argues that big changes come about most easily when you make small changes in the processes by which you do things. In other words, it isn’t raw willpower but rather the intentional engineering of your life that creates change. Cutting out sugar and entering my financial information into a tracking system were two small changes that led to big changes. So this New Year’s, resolve to make some small and sustainable changes that will bring you more of what you want in your life. Keep the grand gestures out of your resolutions. Grand gestures, as we all know, are best reserved for social events.

Share your hopes and dreams for 2016 by submitting to Voices.