What Part of the Words “Solo Mom” Don’t You Get? 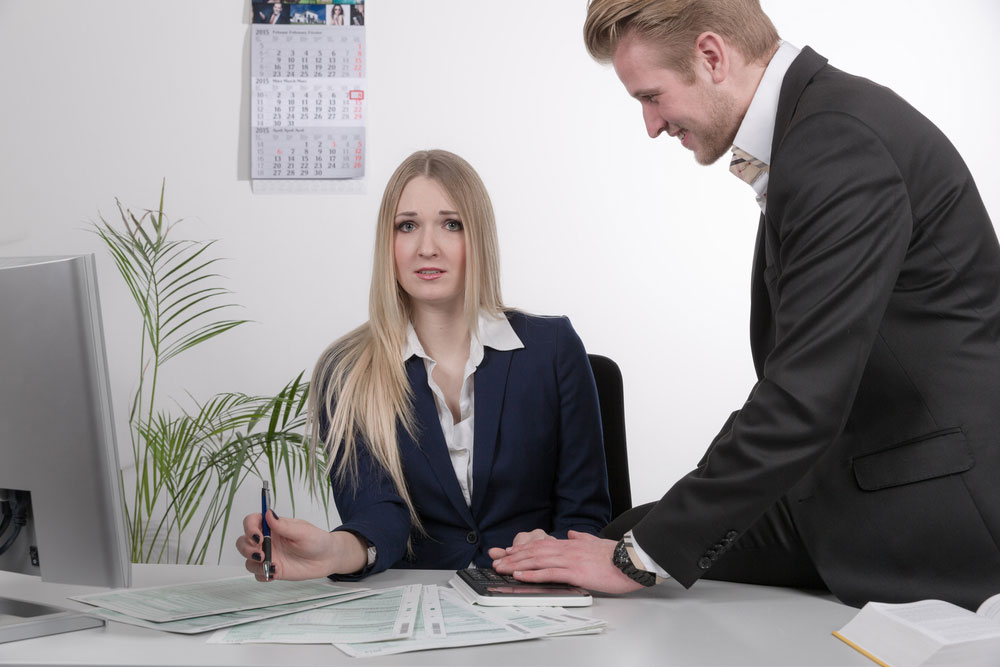 I have never, ever been someone who plays the victim. When I decided to get divorced 10 years ago, I suspected it wasn’t going to be easy; and I knew, to some degree, what I was getting into becoming a single mom. I was scared, but the challenges that came with being solo were a better alternative for me than staying in a bad marriage. I rolled up my sleeves and have been raising my two kids as a Solo Mom ever since.

Brave and fearless at times, a basket case at others, the one thing I have never expected from anyone is special treatment because of my situation.

What I have found remarkable over the years is all of the friends and community members who have reached out to help me when I needed them. Countless offers for babysitting have come my way, and I can think of more than a few dads in my neighborhood (sent by their wives—my girlfriends) who have come over and shoveled snow and/or fixed things around my house—including one morning when I called my girlfriend, while standing on a chair screaming, after seeing a mouse. Her husband was at my door within five minutes with mousetraps (trying not to laugh).

But despite all the thoughtfulness and acts of kindness I’ve experienced over the years, there are people who don’t seem to get or care that I’m raising two kids without a partner and working three jobs.

Here are two examples that come to mind:

My fellow carpool parents. Ask any single mom and she will tell you you’d be a complete fool not to carpool, and she’s right. Carpooling saves so much time; and if you’re like me, every hour—even every half hour—counts when things get hectic.

So, I got into a school carpool this year with two other families. Aside from the constant texting among all of us switching drop-off and pickup times and days, it was going pretty well. I didn’t even mind that the carpool was split up into thirds, even though each of the other families have two parents available to drive, and there is only one of me. I decided not to be a petty drama queen and just accept it.

Each week, I would get a spreadsheet e-mailed to me, telling me the days/times I was responsible for driving. It was always 33%, of course. Then, one day, one of the carpool parents sent me an e-mail that read, “It looks like you only have two days this week and we have three. Can you pick up the drive home on Wednesday?”

Now I was pissed. Seriously, are you that petty? This person had forgotten that the previous weekend I drove his daughter home from school. I just offered, and I didn’t ask for anything in return. When did Even Steven enter the building? And, how can you be Even Steven with a Solo Mom?

Not once did it ever occur to any of these carpoolers that maybe the Solo Mom doesn’t have it that easy. Maybe they think that when my kids go with their dad once every other week, it’s a vacation for me. Or, maybe they just don’t care because they are so wrapped up in their own hectic lives. Whatever the reason, it was at that point I began harboring resentment for the carpool people.

I stayed in the carpool for a little while longer, until a couple of other petty incidents caused me to forgo the convenience in return for principle.

Am I glad I opted out? The carpool really was a time-saver, and there are days I have early meetings that I regret my decision. That said, I don’t miss getting 50 group texts a week with changes in and confirmations of who is driving, plus I have some pretty good talks with my kids in the car.

I experienced the latter with a former supervisor at work, and let me tell you, it made my life hell. It got so bad that every time I would see an e-mail in my inbox from this guy, my anxiety level would spike and I would become a nervous wreck.

The first time I realized I was working for a real jerk was when he began scheduling conference calls with our team at 7:30 a.m. Ask any single mom if that is doable, and she will laugh. At 7:30 a.m., I am packing lunches, rushing out the door, and driving my kids to school, which is what I explained to the man who didn’t take the one woman in the group into consideration when scheduling his conference calls—which, by the way, were completely worthless.

His response to my not being able to start until 8:15 a.m.: “Just do what you can do,” his tone filled with disappointment and judgment.

What some corporate people don’t understand is that success and great performance have absolutely nothing to do with the specific hours a person works; rather, they have to do with the quality and quantity of time he or she is putting in. In other words, just because Joe Blow is able to work from 7:30 a.m. to 5:00 p.m., and Ms. Solo Mom is able to work from 8:30 a.m. until 3:30 p.m., that doesn’t mean Joe Blow is going to be more successful.

What this guy never understood is that Ms. Solo Mom gets up at 5:30 a.m. and works until her kids wake up. She also works while the kids are doing homework and again after they go to bed or while they are watching TV.

It’s kind of sad, but Ms. Solo Mom works all the time. That’s not a bad thing, though, and I am not asking for pity. When Ms. Solo Mom gets large paychecks and recognition and promotions, it proves that hard and smart work—regardless of when or where it’s done—pays off and is more important than regimented schedules and useless reports.

I think our society has warmed up to Solo Moms in the workforce, but I think we have a long way to go.

As a Solo Mom, I’m not looking for special treatment or for others to feel sorry for me. But it is refreshing when someone shows that he or she has thought about your situation and makes you feel understood. In other words, I don’t want concessions, just consider my situation from time to time. There’s only one of me, and I’m doing the best I can.