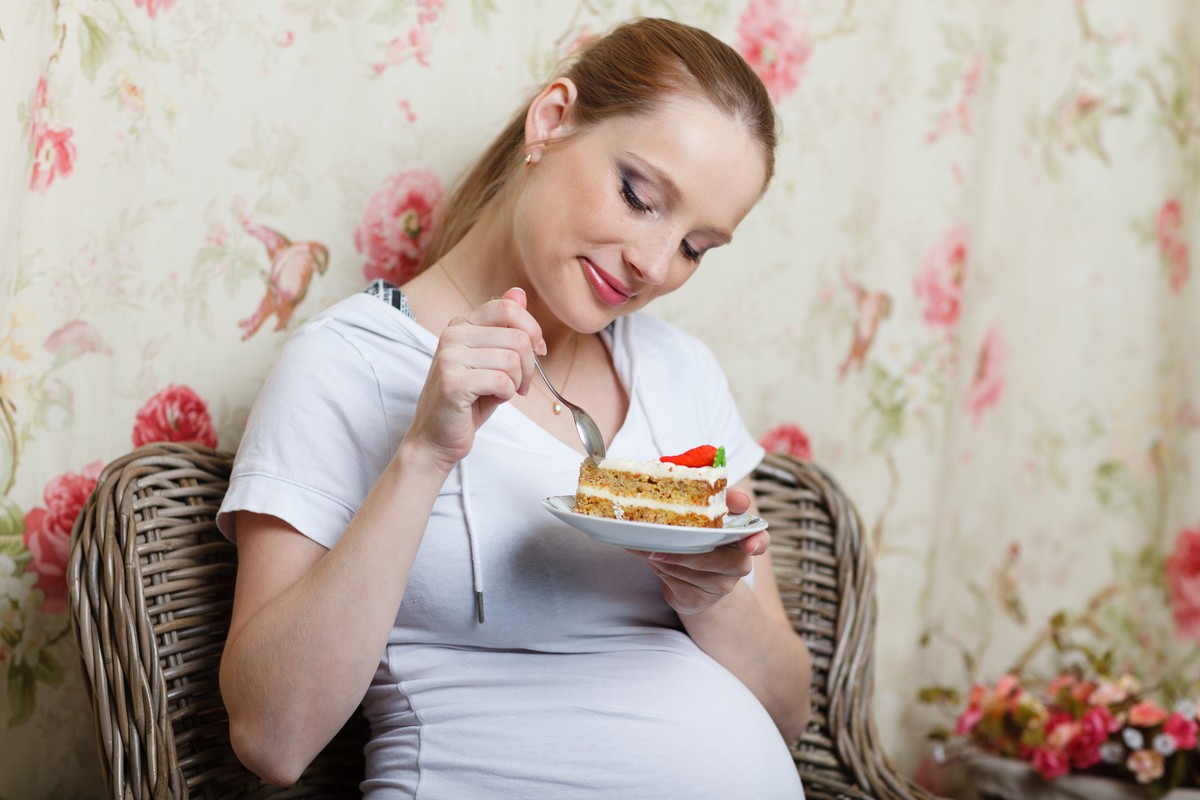 What Not to Say to a Pregnant Woman About Sex

When I was about five months pregnant, I went to a friend’s dinner party. I was through my morning sickness and extreme tiredness, and excited to go out. There were a lot of people at the party I knew, and a few I didn’t—like Paula, who was also five months pregnant.

“When are you due?” Paula asked. Her husband, Dunn, was massaging her shoulders, one of the few things I felt like I might be missing by not having a partner.

“Us, too!” Paula said, looking lovingly at Dunn.

“We must have been having sex at the same time!” Dunn almost yelled, giddy at the idea.

I smiled and gave a tiny laugh—the mouth-closed, exhale-through-your-nose kind of laugh when something’s not really funny. I didn’t feel the need to explain that I was single and I’d gone to three different fertility clinics to get pregnant with my best friend’s semen. Dunn seemed so excited by the idea of two stranger-couples screwing at the same time, getting pregnant, and then meeting five months later.

Dunn and Paula’s physical affection continued throughout the dinner and did make me think about what I was missing.

In my fantasy, my partner would be amazing at massaging and really good at cleaning up after me and especially good at carrying heavy stuff and fixing stuff. And also, he would be a computer expert, so I’d never have to lug my tower to Apple’s Genius Bar. Are these good qualities to put on my Match.com profile?

I hoped that Dunn and Paula were truly happy. Seriously, I did.

Alone, I ate some fried shrimp.

“We were all having sex at the same time,” I heard from across the room, as Dunn pointed at me with his beer in one hand and rubbed Paula’s belly with the other.

It was comforting to realize that Dunn would not be someone I would want to date; even if he did give lots of massages. I was proud of the choice I had made. I wasn’t ashamed of not having sex to get pregnant.

A few minutes later, when Dunn said, for the third time, “We were all having sex at the same time,” I felt I needed to make things right.

“Actually, I didn’t have sex at all,” I said in my nicest I’m-not-trying-to-humiliate-you-in-front-of-the-whole-party-who-are-now-all-listening-to-us voice. “I was inseminated at a fertility clinic.”

“Oh,” Dunn said. “Well, still, we were all probably having sex around the same time.”

He wasn’t getting it. Maybe it’s my responsibility to help normalize unconventional families. Maybe I’m supposed to be the spokeswoman for Solo Moms everywhere.

“Actually, Dunn,” I said so nicely, “I’m single. I’m having this baby as a Solo Mom. The sperm that was shot into my fallopian tubes at the clinic belonged to my best friend—who’s gay. So, I was having no sex at all.” Then I smiled.

I wasn’t trying to shame him. I just want people to think about those of us who are making choices and not doing things the way we were told we should.

Then I ate some delicious cheesecake.