Not Ready to Let Go 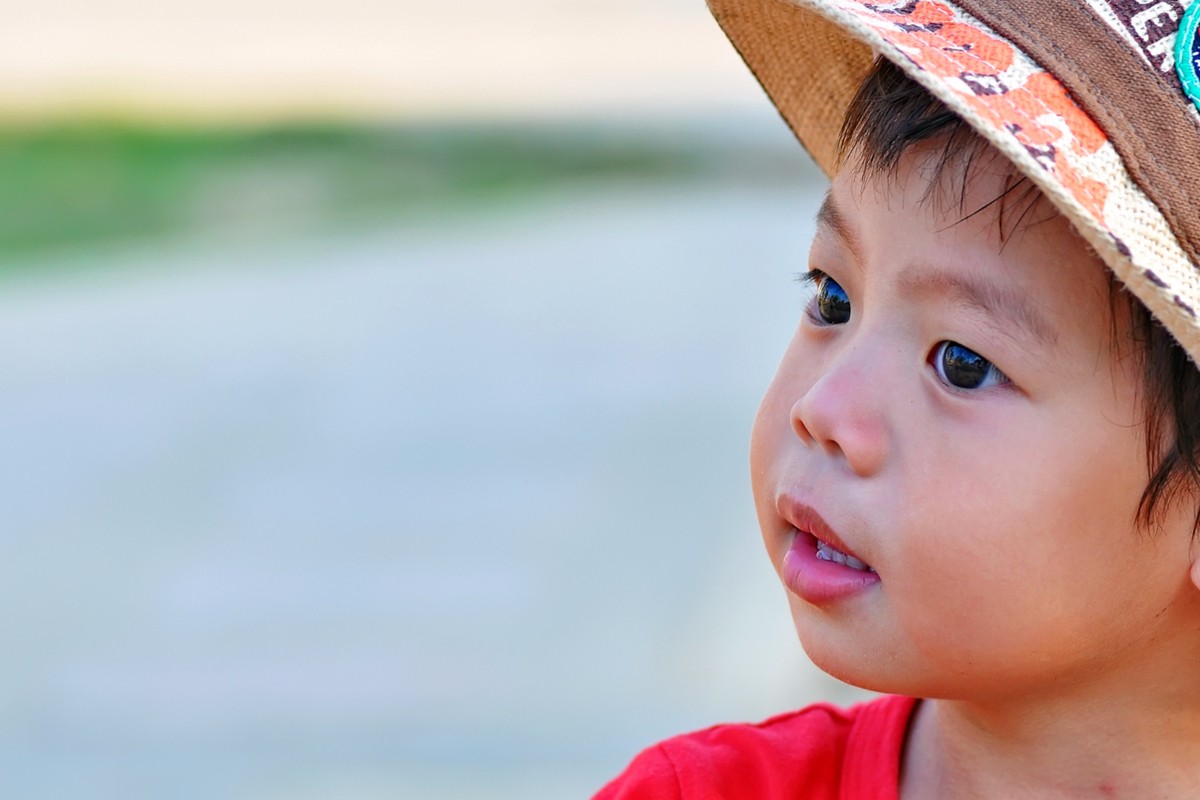 When a single mom’s only child reaches school age

My son just turned three years old and, in the weeks leading up to his birthday, I was asked a few times if he was starting preschool. I simply said no, and no one really questioned it. I mean, he’s only three. Preschool isn’t necessary at his age, but it seems that more and more kids his age are going, as almost all of my friends with kids his age have enrolled their kids in preschool. I smiled at their “first day of school” pictures and wondered if I was doing my son a disservice by not having enrolled him, too. Ultimately I think I made the right decision, but I have various concerns that give me pause.

Like I said, he’s three, and at his age, preschool isn’t mandatory. I know that he would learn a lot, but he’s pretty smart for his age, and I’m not worried about him falling behind. Yes, there are valuable skills that he will acquire, but I don’t think waiting six months or a year will do him any harm. People have argued that it will be good for socializing, but he has regular interactions with children of all ages. There are many other ways to allow him to socialize that I feel would make him more well rounded than preschool. I also have no idea about what kind of school I’d like him to attend. There are a few options, and he’s still developing so I’m not sure if he needs something more traditional and structured or something more flexible where he can explore more of the things he enjoys. I have also considered homeschooling him because I don’t love the state of the nation’s educational system. Knowing that, realistically, I have two years to decide does help.

There is also the matter of his behavior. He has some issues that we’re working on with the help of a therapist, but until I feel that he’s able to manage them better, I can’t, in good conscience, send him to school. The second he lashes out, he’ll be sent home, and I’ll have to start all over again. Those close to me tell me that the only way for him to learn is to continue to be around other kids his age, but I don’t want to take any risks.

At the heart of all this is one thing: I’m not ready for him to go. I’m not ashamed to admit it. To me, his attending school means his toddlerhood is over, and I want to hold on for as long as I can. I’m not trying to keep him a baby, but I’m also not pushing him to grow up. I decided not to wean him after the age of one, so he still breastfeeds, and although that is not a main reason for waiting, it is definitely a factor. I’m not going to force him to wean.

Though I never intended on being a Solo Mom, I have fully embraced our situation. My son and I have only spent hours away from each other in his three years on this earth. He tells me that I’m his best friend, and I tell him that he’s my little buddy. We do everything together: going to the playground, going out to eat (we love going to Five Guys for burgers and fries), and shopping. He is a surprisingly good judge of style. I know that we could just do that stuff on the weekends, but it wouldn’t be the same. Shortly after his first birthday, I began working as a babysitter so that I could bring him along (that was also to eliminate the need for child care), and as a writer, I do my work around his schedule. I write while he’s asleep or playing and occasionally get work done on the playground.

Sure, it would be nice to have more time to get writing done. I know that as long as I continue to work in child care, I will always have the option to bring him with me. Do I worry that he’s too attached to me? Sometimes. I think I’m worried more about what other people say and think, but I also know that I can’t let that drive my decision. I know that I may feel differently if it weren’t just the two of us, but that is our current reality and the driving force behind my decision. I know that if I do choose to go the traditional school route, I will have more time to myself—to accomplish everything I want to. I also know that there is always a chance that he will be my only child, and I want to soak up every single second of his toddlerhood before it’s gone.

But really, even more than my own selfishness, I know that this is about growing. We have both grown together so much in three years that I naturally want us to continue growing together. I get that I have to let him experience things on his own and do the same for myself. Being a Solo Mom has had a huge impact on every decision I’ve made so far and will continue to as long as it’s just the two of us. But if I’ve learned anything during this process, it’s that he and I are strong. We will come out on the other side of this better off than we were before.