New Year’s Eve Is the Worst Holiday for Solo Moms 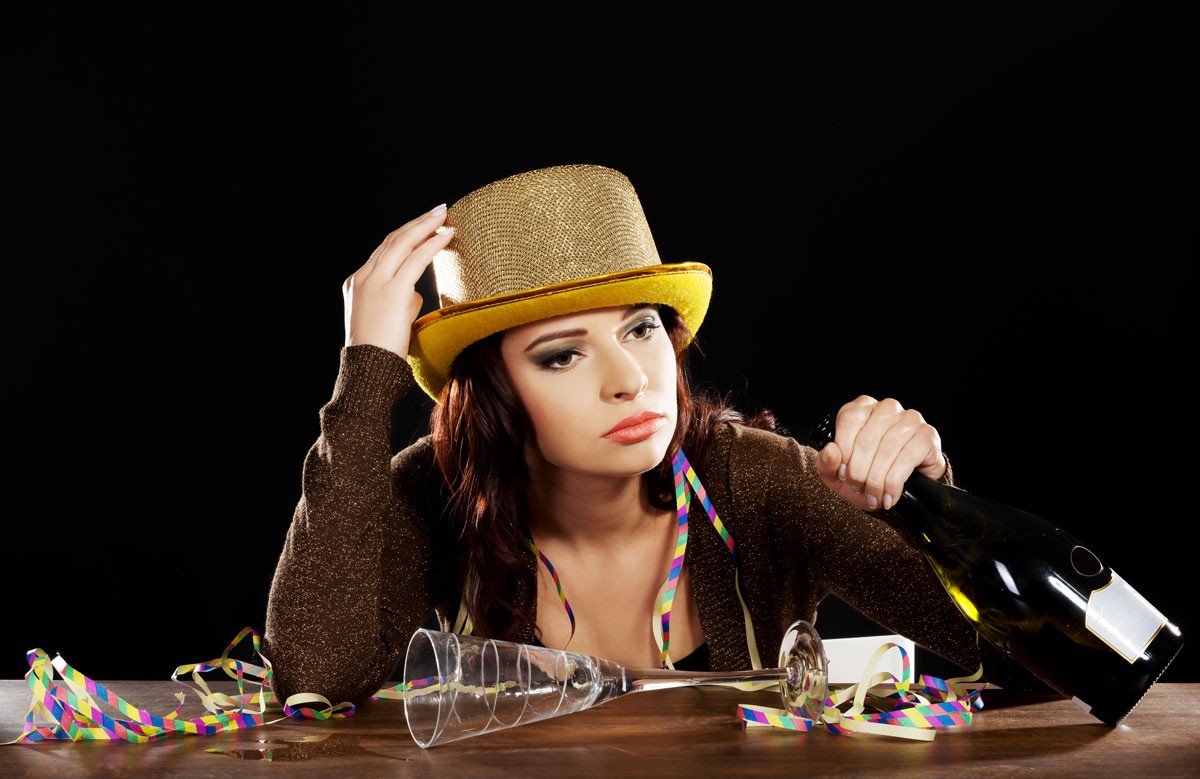 New Year’s Eve is a strange holiday. It’s not religious. It’s not a family holiday. It’s a party that includes shameless drunkenness, sloppy kisses, and tossing confetti everywhere—confetti that someone will have to clean up the next day.

Before you were a parent, you would probably never have considered that. You were always at someone else’s party. And you were never the designated driver. And that was before Uber.

Remember all those years ago when you were young and wild and free? Remember when being out and about at midnight was a thrill? There you were, checking in with friends, running around, trying to be in the right place when the ball dropped and the New Year began with all its shiny resolutions. The countdown was thrilling!

Now the only countdown you have memorized is the one before you get really upset and someone has to take a time out. Three, two, one . . . I mean it! Sigh. The impending holidays may make you fondly remember those good old days before colic and croup and nightmares. That was before you knew that someone was going to wake you up bright and early demanding those promised New Year’s Day pancakes, when you drank bubbly drinks for adults and never thought of them as sodas with booze in them.

Before you get too nostalgic—it was also a night filled with a deep-seated anxiety about missing something very important. And kissing anyone at the stroke of midnight because that’s what you are supposed to do. And while we’re on that note, I’m sorry I’m spoiling your memories, but the thing about that bottle of bubbly . . . the worst hangover.

So let’s be honest. New Year’s Eve is not a holiday. It’s a nightmare involving little slips of sparkly clothing and stilts that pretend to be shoes. Sure, there are plenty of nuclear parents who struggle with staying out late for New Year’s Eve, but then they kiss each other and pretend all is well. For the Solo Mom, this ritual of ring out the old and ring in the new is compounded by a strange sense of futility and that the joke is on you. New Year’s Eve for moms is the worst.

So why not skip it?

Do I sound like a party pooper? Like someone who just doesn’t want to have fun? Am I implying that it’s all over for you as a Solo Mom? Not at all!

But since you’re doing it all yourself anyway, why don’t you do it your way? Here’s a widely known but well-kept secret: New Year’s Eve is actually Awesome Movie Night.

Admit it. What was the last movie you watched? The SpongeBob Movie? Elf? Don’t you want a movie (or two) for you? If your kids insist on staying up, drag out Titanic and then, as the ship starts to sink (and believe me it takes forever to sink), tell them that you’re sorry to inform them that the ship does sink—historical-fact spoiler alert. Suggest they skip that part. Bedtime!

Then get out your popcorn, line up all those movies you’ve been dying to watch (or rewatch), get yourself a glass of something nice, and relax. You put the movie on pause at midnight, get up, toast yourself in the bathroom mirror, blow yourself a kiss, and give yourself a big thumbs-up!

Resolution? Illegitimi non carborundum! (Don’t let those @#$!#@% get you down!)