My Five-Year-Old Son Is Obsessed with Marriage 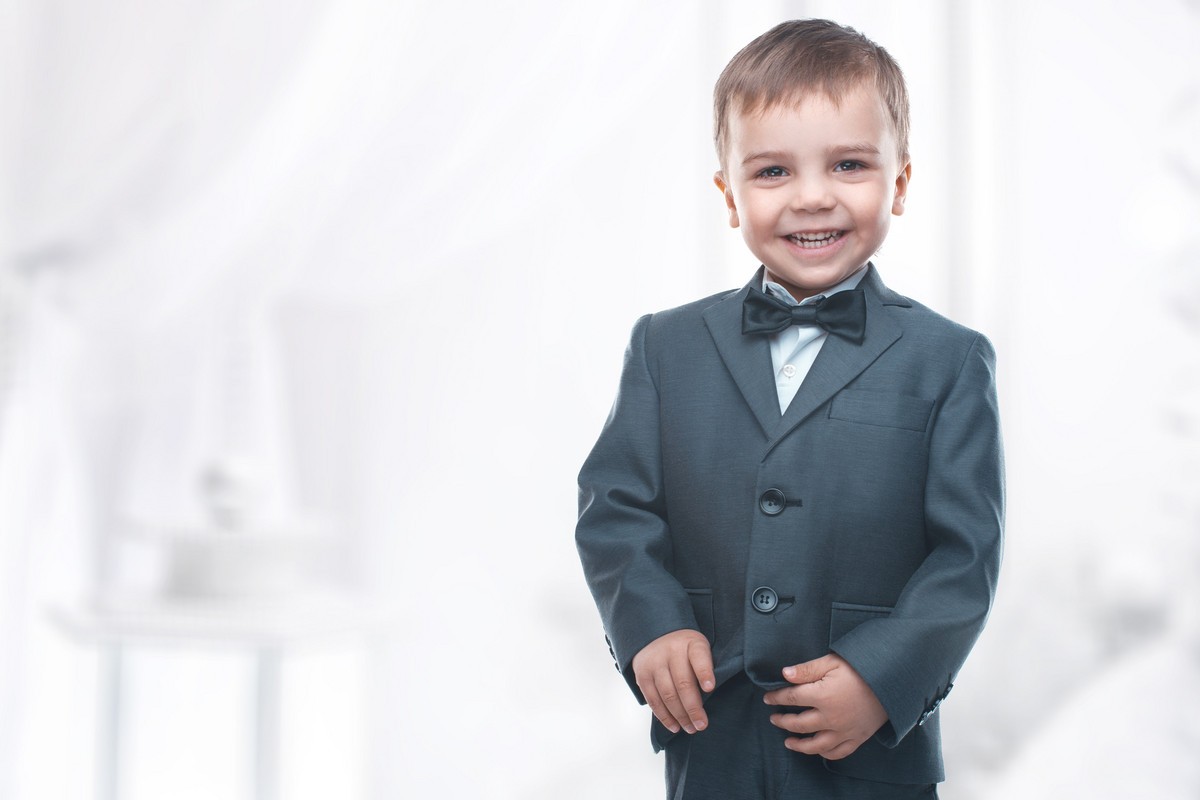 My son’s first marriage took place when he was three. The bride was four. It was pretty much love at first sight as Spense went over to her, took both her hands in his, stared into her eyes, and said, “Hi.” Then he hugged her and walked away, leaving her clearly smitten as she stated aloud, “I’m gonna marry him.” And she did. The ceremony took place at preschool. I wasn’t invited, but I heard from my young daughter-in-law, after the fact, that “the wedding was magical.” From then on, Spense was obsessed with his wife and pined for her whenever they were apart. He’d pick a dandelion at the park and hand it to me, saying, “Please save this for my wife,” as I felt a pang of resentment. Weren’t toddlers supposed to pick flowers for their parents?

I tried not to feel hurt and asked, “Why don’t you?”

He was right, of course, but how the hell did he know it? There’d be times we’d be out somewhere, just the two of us, and he’d say, “I wish my wife was here.” Or he’d tell me, “I can’t wait till I’m a man so that I can live with my wife.” I still considered myself a new mom, and my kid was ready to replace me. Was it something I did? Something I didn’t do?

Spense’s obsession with his first wife lasted a year and a half, until separation in the form of her graduation to kindergarten caused them to end their marriage and yet remain (what they always were) the best of friends. “Their relationship is just as strong without the intimacy,” I’d joke, hoping my inappropriate humor would land well.

One day, soon after his faux divorce, Spense was melancholy. He sulked and stared out the window, leading me to ask, “What’s wrong, sweetheart?”

Filled with worry, he said, “I just don’t know who my big-woman wife will be.”

I looked at my four-and-a-half-year-old and said as earnestly as I could, “You don’t need to know that now. You will see when you’re older who you love. Or you can be like me and decide that you don’t want to get married at all.”

Horrified, he shouted, “No! I do want to get married! When I am a man, I want a big-woman wife!”

Is this marriage obsession my fault? Is this his first rebellion against me? I’m single. Spense has known me only as single. Does he see me and think I’m odd? Does he think his family isn’t as good as others? And more important, am I placing too much emphasis on his marriage obsession because he’s a boy? Girls are supposed to play bride. I never did.

Spense always told me I needed to get married, and when I asked why, he’d reply, “Because everyone has to get married.” So, even though his mom is solo, he knew by age three that marriage is the norm. That made me uncomfortable.

I listed every adult we knew who was not married or cohabitating, including his dad (my best friend of 25 years). He disregarded my list.

“But,” he argued, his eyes filling with tears, “you need to be married.”

Why was this happening? Should I blame the media or all those happily-ever-after movies I let him watch, such as The Little Mermaid, Cinderella, and The Princess Bride? Do I blame the innocent books I read to him about conventional families, from The Three Bears to Knuffle Bunny? Does he secretly long for two parents living together in holy matrimony? Does he feel abnormal? How and why does he think marriage is the goal? What the hell is happening?

“We are lucky to be able to choose how we want to live our lives when we are grown-ups,” I said. His chin quivered. “You can get married to the person you love when you are a grown-up—a woman or a man. We can also choose not to get married. I chose not to get married and to be your mom. And I’m so glad I made that choice.”

“So, you’re never going to get married?” he asked, clearly worried.

Perspectives marriage explaining to kids why you’re not married