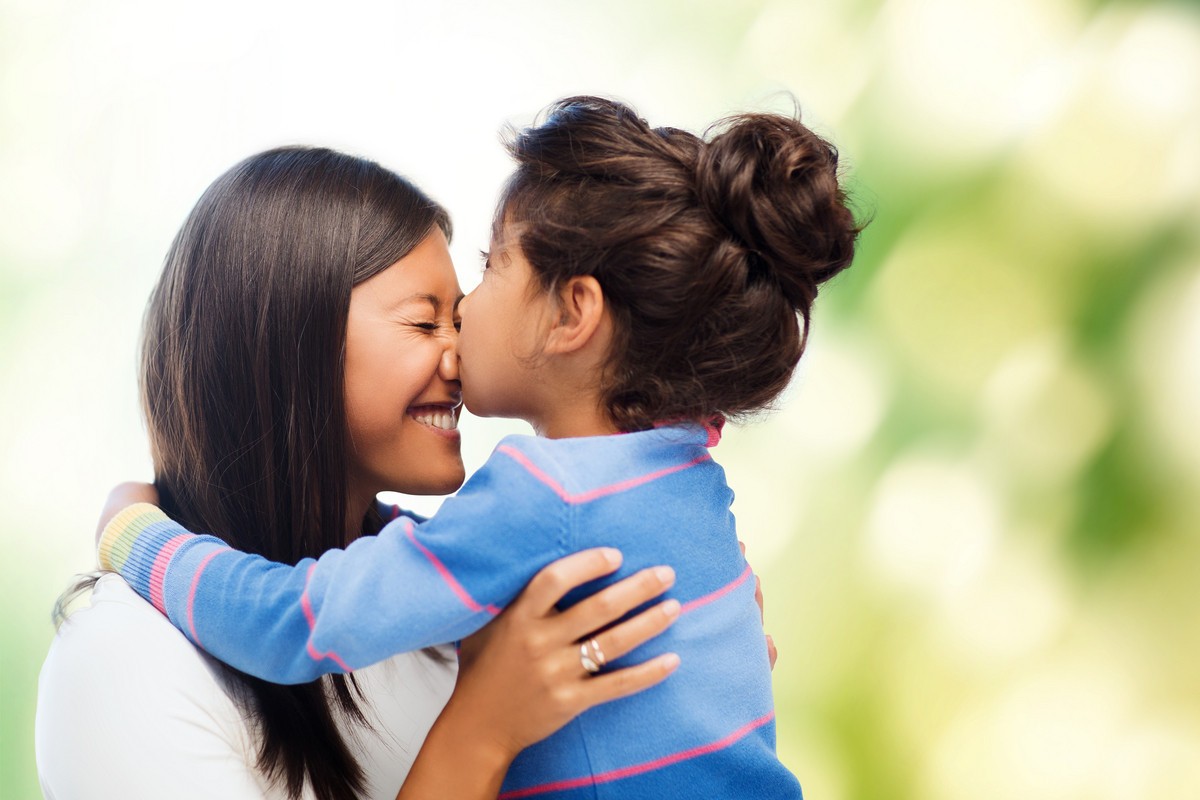 Make sure you do some celebrating—like a boss

You know how some folks hate Mondays? Well, for a long time, I couldn’t stand Mother’s Day.

Yup, that’s right. It was filled with lots of bad juju.

For starters, I didn’t plan on being a Solo Mom, and the first couple of years were an emotional, as well as financial, roller coaster. I had no problem with birthday celebrations, Christmas, and heading to the beach for Labor Day, but doing anything special on Mother’s Day felt contrived, particularly since I would have to orchestrate it.

Why bother? It was easier cuddling up to a box of cookies and having a pity party as I fantasized about all those perfect other mothers being doted on by their equally faultless partners.

My Mother’s Day phobia didn’t make much sense. I loved being a mom. It grounded me, gave me purpose, and helped me discover my creative voice. It also taught me plenty about my personal power. I’m not talking about the piddly stuff that keeps the trains and buses running, but the kind of power that can birth worlds. And change people.

I learned about that kind of power the night my daughter was born. Close to the end of my 13-hour labor, I was whisked into a surgical delivery room for a possible C-section. Turns out the umbilical cord was tightly wound around my daughter’s neck and she was starting to turn blue. Though everything worked out fine, I had only a brief opportunity to hold her. The medical team couldn’t get her vital signs stabilized, so they had to take her away.

What a long, lonely night. I probably called the nursery 20 times to ask if I could see her. A light snow was flickering in the light of the street lamps, and my mind was buzzing. The only positive thing about the solitude is that it gave me time to think.

When my mother came to visit the next morning, I just about accosted her with my newly discovered wisdom. I asked her, “Why didn’t you tell me motherhood is power?” and she looked at me like I had lost my mind. My mother even questioned my awkward syntax, “Don’t you mean powerful?” she responded, and I said, “No, I mean power. Motherhood is Power. I can see it on a bumper sticker right now. Power! With a capital P!”

I was a little crazed.

Later in the day, when I was finally able to nurse my daughter, my head nearly exploded. Now I was really experiencing a power trip. My body not only could bring life into the world but also make food for it. Whoa!

In between working, changing diapers, and trying to find decent child care, I went on a spiritual quest to learn more about the questions bursting inside me. Though I was raised in a nonobservant but thoroughly Christian home, the myth of Eve stopped working for me the minute I had a child. I felt more kinship with Lilith, who is the first woman in certain Jewish mythology. Sick of Adam, she packed her bags, left Eden, and made babies out in the desert. With some feminist tweaking, that was an allegory I could get my head around.

I also learned about religious traditions where God is also female. Soon, I was saying names such as Oshun, Kuan Yin, Yemaya, Shakti, and Spider Woman in the kitchen, and my house was filled with art celebrating the rounded belly, full hips, and large breasts of the ancient mother goddess Venus of Willendorf.

A few years later, I wrote a play about my struggles as a Solo Mom called meditations/from the ash. The work was filled with images of the feminine divine, and I even had the audacity to call the four characters in the play Seraphs, the highest order of angels. The play won a few local awards; a local reviewer called it “a thoughtful evocation of love, loss, and the trials of being a black single mother”; and within a year I was attending graduate school for theater.

It was apparent that motherhood had shaped my artistry, but I still had a hard time with Mother’s Day. Sadly, my attitude didn’t change until years later when I had two hip replacements. Things got so bad I couldn’t walk. Talk about a smackdown! Hips are a woman’s center of gravity, and mine had turned to dust. I didn’t feel like a goddess or a divine anything. Although there were very real medical reasons why my hips had failed me, I also paid attention to the more elusive, metaphysical explanations for my condition. Clearly, I had to let some stuff go and change some bad habits.

Nowadays, my mantra for Mother’s Day is “Bring it!” When my daughter asks me what I want, I don’t mumble “Nothing” or “Whatever, Honey, it really doesn’t matter.” I get specific: “A goody bag filled with not-too-expensive, organic, and sulfate- and paraben-free beauty products would be very nice. And I want to see you for at least an hour.”

Thing is, a lot of us have to figure out how to extend the love we give to our children back to ourselves. If you’re like me, you’ve made mistakes on your journey as a Solo Mom and probably have plenty of regrets. But that’s part of the gig—solo motherhood has a way of exploiting the things we do well while showing us the areas we need to improve, but that’s no reason not to celebrate.

This Mother’s Day, I’m headed to a local state park with my daughter to celebrate my titanium hips by walking some trails. Maybe I’ll hug a tree and laugh when she stares at me in horror. After that, we’ll do something special for my own mom. I’ll also heed the opening lines I wrote so long ago for meditations:

All must come through the darkness of this delta.

I am Alpha, Omega, the Beginning, the End.

The Paradox enclosed ’tween these dark and fertile thighs.

All strong and gentle hearts must pass through these gates. . . .

Yes, indeed, motherhood is Power. The capital P kind. So get out there and celebrate!

Denise Kumani Gantt is an interdisciplinary theater artist and author of the poetry collection Conjuring the Dead. She lives in Maryland with her daughter. You can follow her on Twitter at @KumaniGantt.