Mother Nature is a Solo Mom 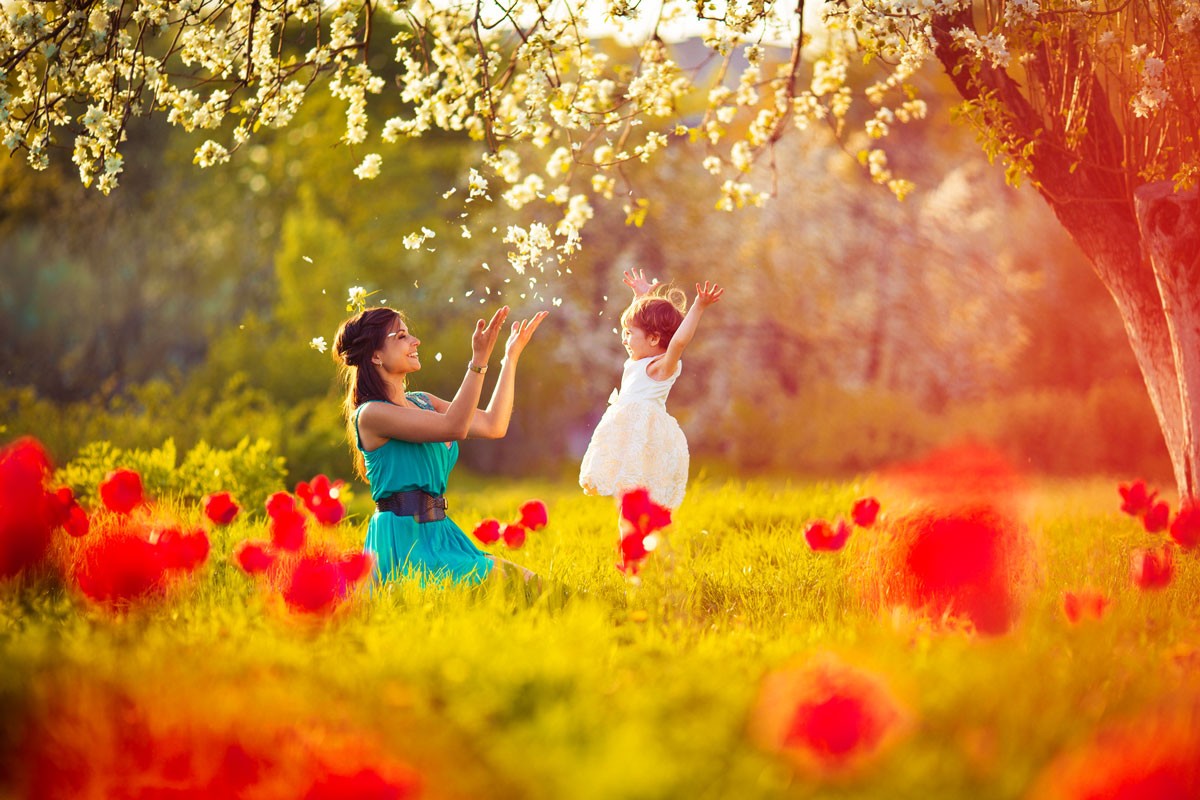 The birds and the bears of child-rearing

Critics of single motherhood abound. From polarizing politicians, to coupled parents at PTA events, to pundits in the pulpit, at one time or another female soloists have all endured the chiding, sideways stares, and pity prose. Whether head-of-household was a choice or an involuntary situation prompted by death, divorce, or response to a ticking biological clock, the condemnation and condolences alike inevitably cause single moms to at times feel unnatural. But are single mothers really the exception? No. One only has to look past a too-often judgmental, dogmatic, and paternalistic mankind to observe a norm in the vast animal kingdom: females rear their offspring without male assistance. Mother Nature is a Solo Mom, and she’s doing a fine job equipping her progeny. Despite challenges, including inclement weather, sleep deprivation, and diminutive size, solo animal moms are quite adept at raising their young.

The dire effects of global warming on the Arctic notwithstanding, polar bear moms do well preparing for and raising cubs in a frigid, unforgiving environment, without the assistance of papa polar bear. Polar bears mate in late spring. Implantation is delayed by prudent Mother Nature, allowing gestation to last until winter, giving mom-to-be polar bear time to gain weight, tunnel into coastal snow banks to claw out a den and assure that her cubs (usually twins) are fit to leave the shelter by March or April. Spring is the optimum time of the year for survival. Cubs stay with their fiercely protective mothers for about two years, long enough to learn how to hunt, avoid infanticidal male polar bears, and forge out on their own. Human Solo Moms in cold climates can relate to the rigors of rearing young in winter—why is it that as soon as a child is fastened into boots, gloves, scarf, hat, and snowsuit said child has to go potty? At least long nights lend themselves to hibernation. However, some Solo Moms aren’t as fortunate in the sleep department.

Most Solo Moms (and coupled parents) do not get enough rest during the first month of their newborn’s life. Killer whales take “not enough rest” to an extreme. Orca calves come out swimming and don’t rest at all for the first month or so of their lives, which means mother orca is completely sleep deprived. When not tending to a newborn, mama sleeps (floats) between five and eight hours a night. After giving birth, she and her calf swim nonstop for good reason: constant movement regulates the calf’s body temperature while its blubber layer builds via nursing. Swimming also forces a calf to gain muscle rapidly, increasing its ability to keep pace with mom. Newborns receive additional safeguarding from predators by younger females in the pod. Females assisting females is a common occurrence within many animal species. Unfortunately, not for one tiny bird.

Female hummingbirds do all the work of nest-building, raising, and teaching their young to fly. Contrary to many birds, she won’t select a helpful mate and relocate to his territory. Instead, she establishes her own home range and mates with a male in the vicinity. After mating, daddy moves on to another conquest, leaving all of his baby-mamas to raise offspring alone. This male love-’em-and-leave-’em phenomena can be found in the human realm too, making life difficult for females who must then provide the basics, similar to their bird counterparts. After impregnation, hummingbird moms-to-be embark upon nest building. First, she’ll collect sticky bits of spider web and use it to adhere a leaf or other flat plant to a tree branch. From there, she builds up the sides of her nest with soft supple materials: grasses, mosses, feathers, dryer lint, and more spider web. It takes the female hummingbird hundreds of trips over a two-week period to accumulate what she needs to construct a safe comfortable haven for her chicks, a haven that expands as the chicks grow, thanks to the elasticity of spider webbing. When the nest is complete, mama lays a pea-sized egg, a few days later she lays a second one, and sometimes a third. When the chicks hatch, the feeding frenzy begins. Mother must gather enough nectar to nourish herself and her hungry young, who will be fed frequently until about a week after they leave the nest. It is an arduous task for such a little bird—comparable to human moms schlepping large amounts of groceries home for ravenous teenage boys before they finally fly off to college. Whatever it takes to produce self-sufficient offspring.

Whether adorned with feathers, fur, skin, or scales, there is no “one size fits all” in the animal kingdom when it comes to parenthood. Youngsters are raised in a wide variety of ways: devoted alligator Solo Moms, doting seahorse dads, mate-for-life duo parent beavers, symbiotic lion prides and wolf packs, matriarchal elephant herds, and even brood parasite cuckoos that lay their eggs in other nests and rely on the host to raise the chicks. There’s neither pity nor shame when Mother Nature deems that young be raised one way, rather than another. Critics and sympathizers take note, in the quest for species survival, human Solo Moms (and dads) are as natural as any two-parent couple, gay or straight. Mother Nature’s majesty is her diversity.

M.M. Anderson is a Solo Mom and sophisticated sophomoric writer who takes readers on a romp deep into the realm of imagination, where the fantastical becomes real and the everyday otherworldly.

She is presently the Boss at Little Shop of Writers. Her one-woman company hosts business and creative-writing workshops; facilitates free online teaching videos; and publishes books, including Happily Never After Midnight (a collection of short stories) and Werewolf Dreams and Werewolf Love, the first two books in her Seamus Sullivan, Werewolf Cop young-adult series. Learn more about M.M. Anderson and her works on her website, littleshopofwriters.org; you can also follow her on Twitter at @LswMmanderson.