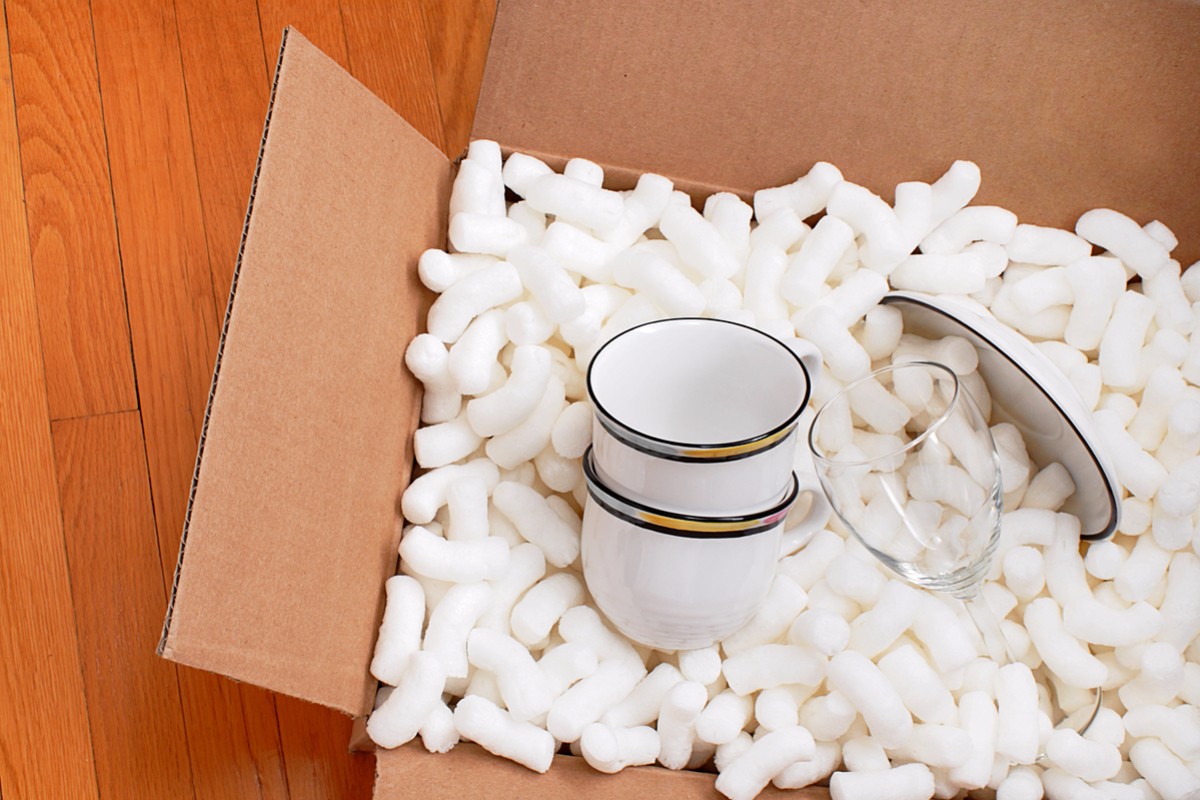 A postdivorce downsize leads to an appreciation of what matters most

While unpacking my kitchen during my second postdivorce move in two years—from an in-town high-rise apartment to a smaller suburban one—unveiling dish after delicate dish from the beige-gray wrapping paper, I suddenly and surprisingly began to cry. At first I wasn’t sure why the tears were falling. I was moving to someplace I truly wanted to live for the first time in a very long time. I was leaving an urban environment that for me had become oppressive and sensorially assaultive. Sure, the place was smaller, but it was mine. So, what was the reason behind the waterworks?

I kept working, having lots of unpacking to do, but the tears kept coming, and instead of contemplating the “why,” I tried to remain present in the moment and focus on every plate and cup and glass that I held in my hand. I carefully unwrapped each one and gently placed the respective item in the empty, clean white cabinet. I unloaded box after box until it hit me.

The dishes I unwrapped, the kitchen I carried with me on this second postdivorce move in two years, was the kitchen of a decidedly single woman. It was not the kitchen of a woman with a husband and a family, at least not in the traditional sense. You see, gone were the multitude of casserole dishes for potluck parties. No more was there room for the silver chafing dishes suited for holiday dinners. My smaller environs left no room for the dining room sideboard where my grandmother’s dishes were stored, and the three kitchen drawers meant no place for her silver, either.

Just as well, though, because holiday dinners were no longer hosted at my house; in fact, I fly solo on every other Thanksgiving these days. And the neighborhood in which my ex-husband and I raised our two boys was left far behind and with it the impromptu gatherings and stop-on-over get-togethers. I rarely prepare and transport food to other places anymore. The kitchen is barely big enough to prepare meals for my boys and me, anyway, much less anyone else.

Now I have only the basic stuff, the essential kitchen items absolutely necessary to provide regular sustenance for the three of us. With my grandmother’s china safe with my mother in Ohio, I continued to reflect on my intentionally downsized hearth as I unwrapped exactly four wine glasses and precisely two martini glasses (no more formal service for eight). The tears dried, and I admitted to myself, for the first time, that I actually liked having less. It was nice to have just enough things and space to know where everything was housed and not enough extra infrequently used items where things got misplaced or forgotten. I never had to look for an extra this or that because I didn’t have extra anythings. I didn’t have to keep things polished or shined because my silverware didn’t tarnish from nonuse—I used everything I had.

Although the holidays could be lonely if I wasn’t invited to this gathering or that get-together anymore, and if I never hosted another family holiday, it would be absolutely OK because my kitchen and my dishes fit the life I have now—the one I was creating and designing for myself and my two sons.

As I finished unpacking my kitchen and stood back and admired the now-empty boxes scattered about the floor, I noticed that, while much smaller than the expansive kitchen of my marital home, my tiny suburban kitchen still had room for the most important items a home should have: lots of love and laughter and joy. I realized that I really didn’t miss the things I threw or gave away, but I did treasure more and more the things I kept and in this new place, in my new life, those things fit just fine.

Sharisse Kimbro is a writer, speaker, and Solo Mom of two. Her debut novel, Beyond the Broken, is available on Amazon.com and barnesandnoble.com.