Kids of Solo Moms Are Awesome, So Says Science 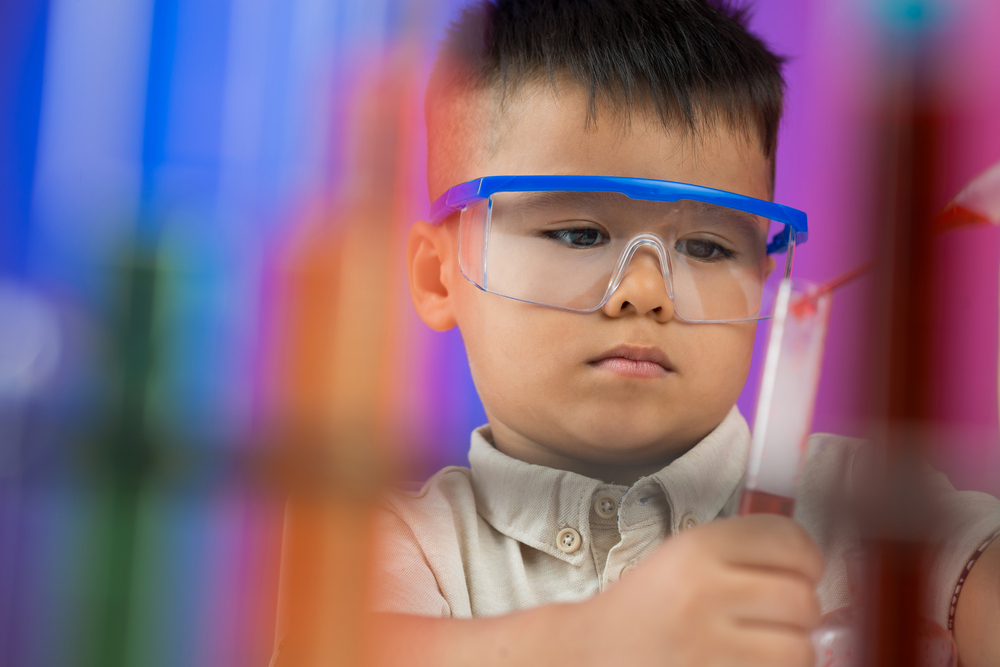 “Does this mean you aren’t ever going to get married?”

“What are you going to tell him when he asks about his father?”

If you are a Solo Mom by choice, you’ve heard it all—multiple times [yawn].

Conventional family stereotypes lead society to believe that children are best raised in a two-parent, heterosexual household. A mom and a dad and the white picket fence—basically everything you would see on television in the 1950s.

But that just isn’t true, according to a team of European researchers who found that the well-being and development of children raised by single mothers by choice were no different than those raised in two-parent, heterosexual families.

The single mothers studied by the Centre of Expertise on Gender Dysphoria at the VU University Medical Centre in Amsterdam actually showed better social support networks than married mothers, telling everyone else what we already know: we need and love our villages.

My announcement nearly five years ago that I was going to adopt a baby and become a single mother by choice was responsible for the raising of dozens of eyebrows. I had made some drastic life changes before—leaving a full-time job to freelance in New York City, ditching my print career for one in network news, buying a house on my own at 26—but this was by far my biggest leap.

Although I never wavered in my desire to be a mother, I did pepper my friends and family with questions about how you know when you are ready for children and, even though I didn’t need a partner, would my child feel the loss of something he never had? It was the beginning of forming my mom village.

Fast-forward those five years and I am now the proud Solo Mom to a very spirited three-and-a-half-year-old boy who doesn’t seem to be lacking for much. Yes, I provide the sole income. Yes, I’m always on breakfast duty, lunch duty, dinner duty, cleanup duty, bath time, bedtime, wake-up duty. I’m the nurse, the handywoman, the driver, the swim instructor, the cleaning lady, the shopper, and the dog walker.

Are there days I collapse on the couch, a shell of what I was when I woke up in the morning? Yeah, most days. But find a working mother of a toddler who isn’t exhausted . . . exactly: you can’t.

I know several solo mothers by choice and dozens of other mothers who are single through divorce or relationships falling apart. They are all keeping it together.

So what’s with the pervasiveness of the old, tired stereotype of the downtrodden single mother with the troubled kids? Although those women surely exist, it’s time to ease up.

“The assumption that growing up in a family without a father is not good for the child is based mainly on research into children whose parents are divorced and who thus have experienced parental conflict,” study author Mathilde Brewaeys said in a press release issued this month. “However, it seems likely that any negative influence on child development depends more on a troubled parent-child relationship and not on the absence of a father. Single-mothers-by-choice knowingly make the decision to raise their child alone, in contrast to unintended single mothers.”

The study was small: 69 solo/single mothers by choice and 59 mothers from heterosexual two-parent families, all with children ages one and a half to six years old. Brewaeys noted that most of the solo mothers she studied were financially stable and well educated, and had meaningful relationships in the past.

Among the more specific findings from the study:

I’m not going to tell you it’s all sunshine and roses. There is no “Hey, Babe, I’ll unload the dishwasher if you give him a bath” in my household. But that was my choice. I knew that going in.

And we are doing pretty well—so are the rest of you. Take a look in the mirror (ignore the bags under your eyes and the messy pony), and pat yourself on the back.

Are you a Solo Mom by choice? We have an ESME Tribe just for you. Same for you divorced and widowed moms—we have your back. Become a Sister, and find your tribe of awesome Solo Moms.