I Love My Ex-Husband More Now That We’re Divorced 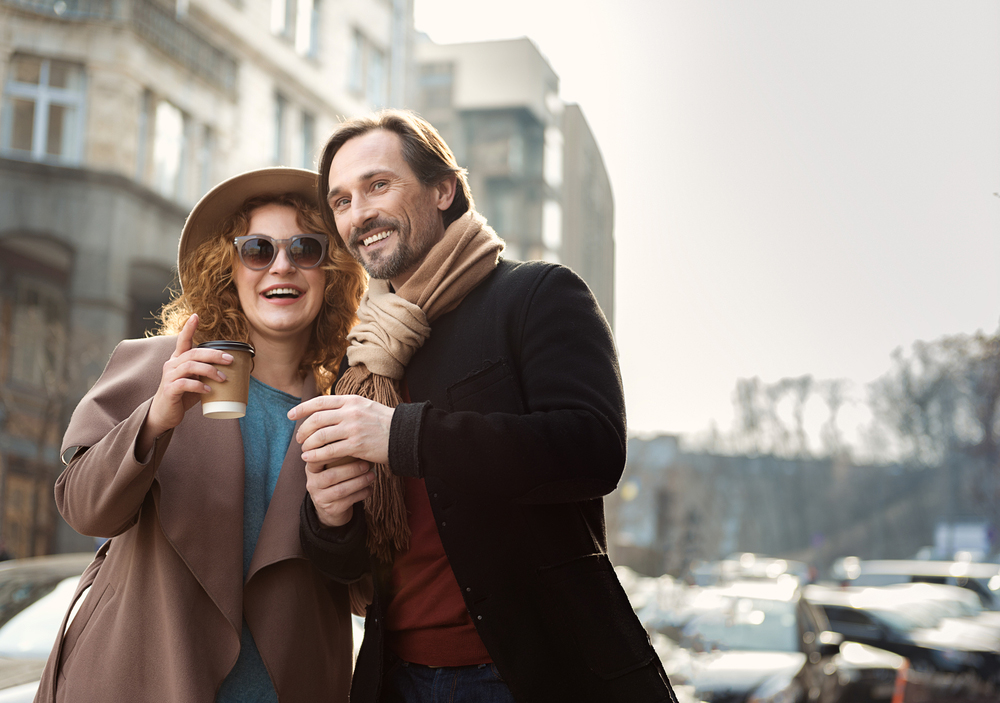 Life is weird. So is love. You fall for a wonderful man and promise to love him through sickness and health. But thank the Lordie you don’t agree to stay hitched when he gambles away your savings on online poker or catch him in bed with the new nanny. Things get ugly, divorce happens, and soon your soul mate becomes public enemy number one and makes every day a living hell. He doesn’t pay child support on time and takes the kids to the latest Minion film instead of having them do homework because he wants to be their pal. But I lucked out. Unusual as it sounds, my ex is a far better husband now that we’re divorced than he ever was when we were married.

Twenty years ago I met one of the last good guys out there. He was kind to waiters and called his mother. After a string of dating bad boys, this Midwest guy was a cool glass of water, and I knew that marrying him was the smart, grown-up thing to do. And for a while, it was. But, as with all failed marriages, things went horribly awry. In my case it was a slow devolution. He became angrier and more apathetic every year until our norm became constant fighting and him spending more time watching sports than he ever did with me and the kids. Talking didn’t help because as he saw it, everything was my fault. Therapy was useless because he was convinced that no matter which marriage counselor we saw, he had his head up his ass.

I grew to hate my husband. Yes, hate. I cringed when I heard his key in the lock at night because it meant I would have to walk on eggshells for the rest of the evening. I’d appreciate the things that gave me joy in my life: my kids, my friends, and my job. And that was enough . . . until it wasn’t. The fights became unbearable, and his total lack of interest in the kids became very damaging, so much so that they didn’t want to spend time with their father. So when my youngest asked me what I even saw in her dad and why we bother staying together, I knew it was time to leave. He begged me to stay and confessed that he was a closet alcoholic, secretly drunk for most of our marriage. All the pieces fell into place, especially his gradual anger and distance. Though he did quit drinking and we stayed together for about a year trying to work it out, I was never able to rebuild the love and trust.

That was more than a year ago and, although he was no winner as a husband, he has become the ideal ex. Now when I see him, which is often, I look forward to catching up. We laugh over shared memories and fill each other in on work and family. Unlike my divorced friends who tell me horror stories about their exes, mine not only pays child support on time but also throws in extra in case I need it. He’s interested in his kids’ lives, taking them out for adventures and trying to rebuild their relationships. He even offers to fix things around my house, too! In return, I bring him soup when he’s sick and make his favorite meatloaf on occasion, just because.

We both agree that divorce was the right thing to do, and now that I’m out of that hostile relationship, I smile every day. I feel like a pound puppy that’s been released from its cage. I don’t get mad anymore at the past triggers or watch what I say in fear of setting him off because what the hell do I care? He’s not my husband anymore. It doesn’t bother me when he tells me about all the big games he watched because he’s not watching them at my house while I play single parent. And because I knew divorce was in my future, I was smart with our finances, becoming a money hoarder and getting more education to plan for my future career.

But the biggest transformation in turning the husband whom I hated into the man whom I care for again is that I forgive him. It took some time to get here, but I finally did. I realized there is tremendous power in forgiveness, letting things go, and moving on from the past. Forgiving releases the pressure of all that anger, pain, and resentment that has built up over the years. Now that that’s gone, I see him in a new light and can understand why I married him in the first place. He really is one of the last good guys out there. He just got lost along the way. And although I’m sad that the man I once loved, and the father of my children, won’t be a significant part of my future, I truly wish him the best. I hope he finds someone who appreciates how kind he is to waiters and his mother. And now that he has stopped drinking, someone will be very lucky to have him. It just won’t be me. But he will forever be in my life as the best ex-husband a girl could ask for!

Do you have a story to tell or an opinion to share? We’d love to hear it! Share it in ESME Voices.