I Just Had Sex with My Ex! 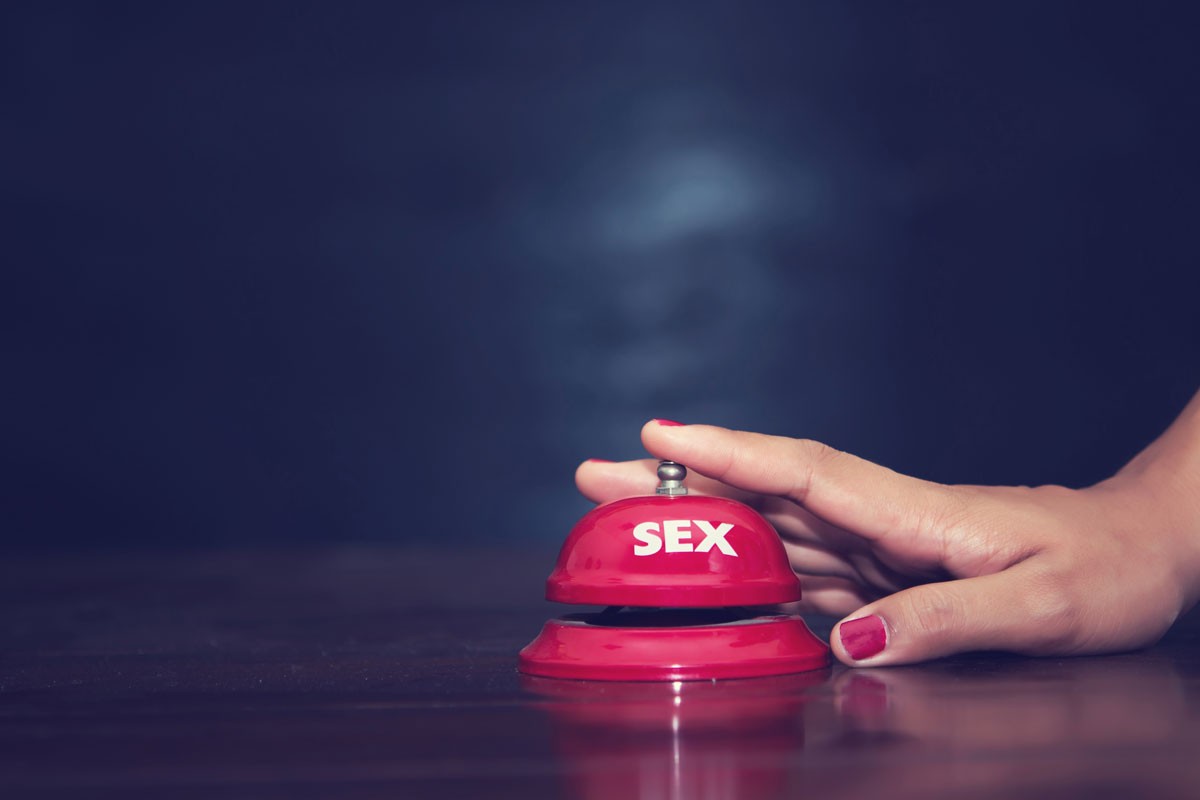 I’m going to share something with you that I haven’t told a soul in the world, not even my closest friends. Here goes—I did the deed with my ex-husband. Phew, that’s a relief. I’ve been holding that one in for about six months now, and it feels great to get it out. I’ll tell you what didn’t feel great, though . . . having sex with my ex-husband. Yes, contrary to that well-known expression, there is such a thing as bad sex, and it’s what happens when you get between the sheets with someone you were once married to.

The reason it doesn’t make you belt out “Reunited and it feels so good!” is because reconnecting brings up all that nasty, old history. When you first start dating, sex is red hot. Even the sight of his overlapping teeth sends you into a flurry and makes you want to pounce all over him. Then you get married and squeeze out some kids, and exhaustion and resentment soon replace the passion and heat. Sex becomes something that takes effort and scheduling, and despite your best efforts and the fortune you spent on therapy, your relationship ends in a heap of guilt, anger, and pain. It’s no wonder a romp in the hay can leave you feeling pricked.

This realization came as a shock to me because I actually have a much better relationship with my ex now than I did when we were married. Back then, I was furious with him for spending more time watching sports than being with his family. Each year of our 18-year marriage he became more and more checked out as a husband and father. Turns out, he was an alcoholic who hid gin around the house and drank from morning to night. Who knew? So now that we’re divorced, he stopped drinking, and I don’t live with him, I actually like spending time with him. I wish we could resolve our past, but there has been way too much damage to salvage our relationship. That’s why, when we had our tryst six months ago, I was surprised it unleashed an emotional dam.

It happened while we were on a college tour, sharing a hotel room with our teenage daughter who, at the last minute, decided to stay in her friend’s hotel room instead. Alone in the room, I thought, Why the heck not? It would be a good way to end my yearlong sexual drought and burn up to 100 calories. The “during” part was nothing special, as it often had been, but the “after” had me in tears. I turned my head so my ex wouldn’t see. It’s not like communication was our strong suit, so keeping silent was a snap. While he watched TV, I quietly sopped up tears with the stiff hotel pillowcase and thought how sad it all was. This was supposed to be such a happy time in our lives. We were on the precipice of becoming empty nesters, living a life without teen eye rolls and slamming doors, and enjoying a quiet future filled with delayed travel adventures and future sleepovers with the grandkids. So I cried, feeling the loss of a future that wasn’t going to be. Instead, I was alone, forced to either stay this way or enter the horrible world of Tinder, trying to reconnect with another person while my belly is jelly and my face is morphing into that of a craft fair apple doll. Good luck to me.

At this point in an article, I usually dole out advice and add a top 10 list of what to do if you find yourself in a similar situation. But not this time. This time you’re on your own. You can do whatever the hell you want with your own genitalia, but just know that, despite how many times you tell yourself that one last fling with your ex won’t mean anything, it probably will. Face it: we’re girls, and as such, we wear our emotions on our cotton-blend sleeves. There’s just something about the power of sex that reopens old wounds that you thought had plenty of time to heal.

It’s like your sense of smell. Catch a whiff of an errant perfume, and you get a memory flash of your head buried deep inside your grandma’s generous bosom. But the power of smell has nothing on the power of sex. Sex, if done right, encompasses all the senses: touch, sight, sound, taste, and yes, smell. It’s no wonder that you’re transported back to a different time, a time when you promised to love, honor, and pretreat laundry of the man you totally adored. And now that’s all over. How can it not make you plummet into an abyss of emotions?

So although you should feel free to get down and dirty with the one you loved, heed my warning that, although it may bring that closure you desperately tell yourself you need, it also may bring up a hell of a lot more. Sex is a very complicated thing, and like fine wine, it can change over time. What was once velvety and intoxicating can easily turn to vinegar if exposed to the wrong conditions. And, in my humble opinion, sex with your ex is definitely one of those conditions.