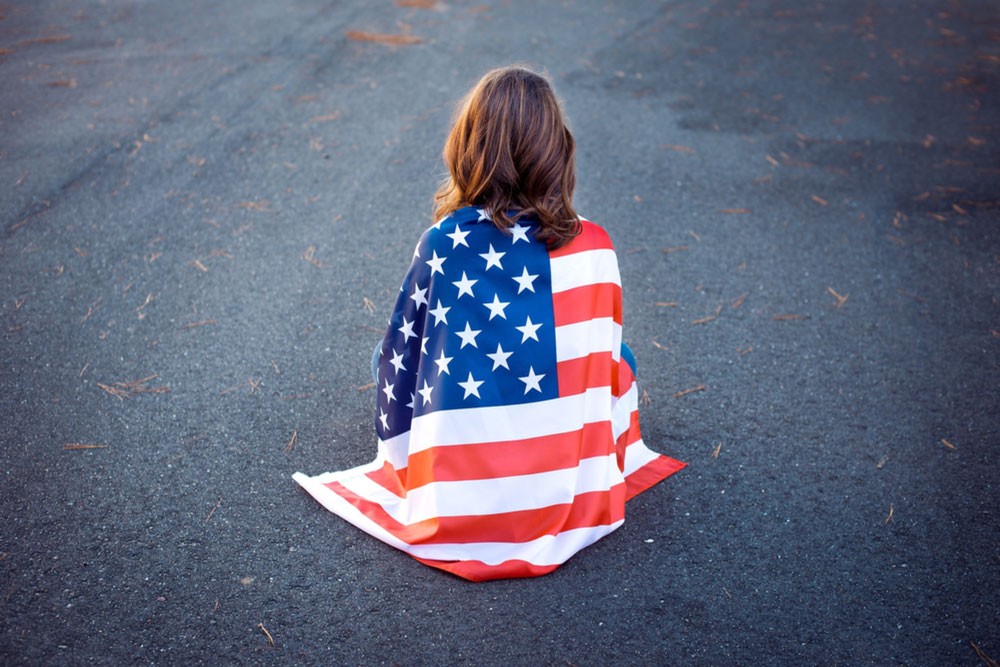 On January 20, 2008, the day of Barack Obama’s inauguration, my sons and I ate “Obamacakes” for breakfast—pancakes shaped like O’s. They wore their homemade “Obamanaut” T-shirts. We listened to “Yes We Can” to psych us up for the inauguration, and when the festivities began, we snuggled up to watch it on TV. My kids were only one and three years old, respectively, and yet they had caught on to President Obama’s campaign messages about fairness, possibility, and hope. In short: they liked that guy, and so did I.

Barack Obama will go down in history as the first United States president not only to voice support for the LGBTQ community but also to take action—far more action than I ever would have expected—to support us in our relationships, our families, our bodies, our public spaces, our workplaces, our schools, and our lives.

As a child of divorced parents, raised by a Solo Mom, Barack Obama has served as a role model for my children not only because of his obvious accomplishments but also because of the values he espouses: equality, responsibility, teamwork, integrity, and kindness.

For this US-born lesbian Solo Mom, having an advocate for LGBTQ and women’s rights in the White House transformed my connection to this country. At some point during the Obama administration, the presidential seal became a comforting sight. The stars and stripes seemed to look a little more like they might have room for my family. Slowly, as laws changed to support the lives of LGBTQ people, I began to feel like a true citizen of this country, with rights similar to everyone else’s.

Honestly, I cannot force myself to watch—or even to listen to—his inauguration. That a man who talks, thinks, and acts like him is taking up residence in the house dignified by the Obama family—it turns my stomach.

Already the president-elect has chosen Mike Pence, a politician who has built his career on antigay legislation, as vice president. Already he has proposed a tax plan that could hurt Solo Moms. Already we are well aware of his disturbing attitudes toward women. Already we have seen acts of violence against women, people of color, immigrants, Muslims, and LGBTQ people, perpetuated in Trump’s name.

Not to mention his questionable appointments to many sectors of government—such as the education secretary who channels funds away from public schools, or the head of the Environmental Protection Agency who has spent much of his career fighting against the EPA in court, or the head of the Department of Urban Housing and Development who has, according to the Washington Post, “expressed a deep aversion to the social safety net programs and fair housing initiatives that have been central to that agency’s activities.”

And this represents just a fraction of the domestic concerns Trump’s presidency raises. Don’t even get me started on our international vulnerabilities.

This man who vows to “make America great again”—I cannot begin to fathom what he will do to our country. But I can promise I will not stop thinking about it as our country, a country of its people, including LGBTQ people, including Solo Moms, including all who have been subject to verbal or physical attack at Trump’s campaign rallies—immigrants, Muslims, people living with disabilities, people of color.

But we keep moving forward. As Dr. Martin Luther King, Jr., famously said, “The arc of the moral universe is long, but it bends toward justice.”

That man about to lay his hand on a Holy Bible and swear to serve dutifully as this nation’s 45th president is a tsunami-sized backlash against social change.

But I won’t bury my head for four years, waiting to vote for a replacement.

Nor will I be laying out the ingredients for a theme breakfast or stamping clever phrases on T-shirts to celebrate his inauguration.

Instead, on January 20 this year, I will be digging into the words of some of my favorite thinkers, such as Margaret Mead: “Never doubt that a small group of thoughtful, committed, citizens can change the world. Indeed, it is the only thing that ever has.” Or lesbian Solo Mom Audre Lorde: “When I dare to be powerful, to use my strength in the service of my vision, then it becomes less and less important whether I am afraid.” I will take a long look at the road we walked to get here, then I will join with others to march our way forward.

Will you be watching the inauguration? Why or why not?