Go to the Women’s March on Washington! 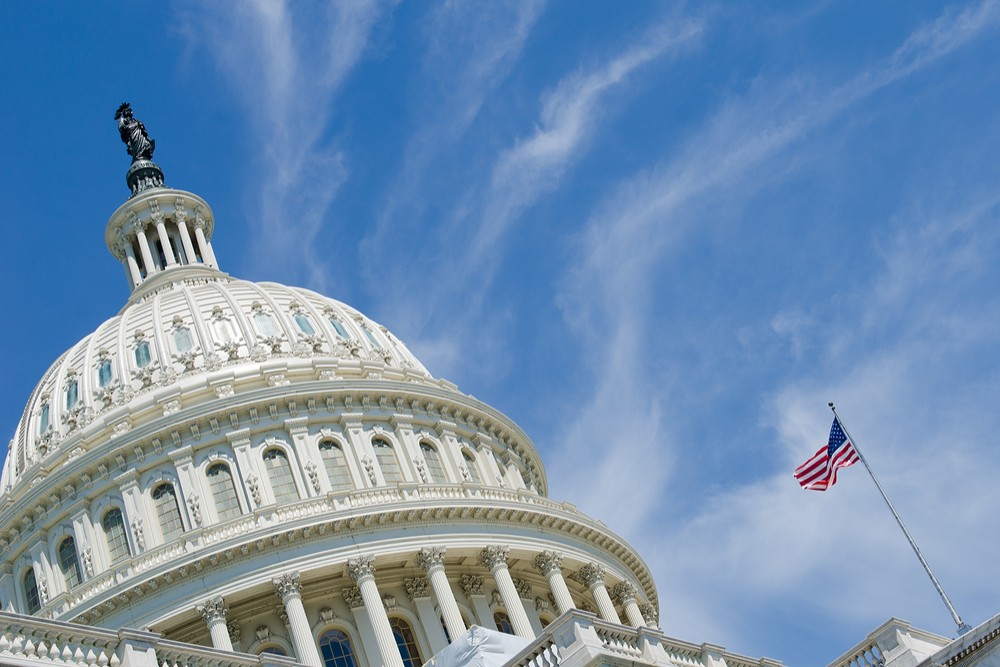 The 2016 election stands to have dire consequences for Solo Moms. Trump’s tax plan, abusive rhetoric, and normalization of bad behavior are all detrimental to us. So, what can Solo Moms do in resistance? According to Ellen Berrey—sociologist, writer, and assistant professor at the University of Toronto—one thing we can do is participate in the Women’s March on Washington coming up on January 21.

Berrey researches issues of race, inequality, law, politics, and American culture. Her first book, The Enigma of Diversity: The Language of Race and the Limits of Racial Justice (University of Chicago Press, 2015), has received numerous awards, including the Law and Society Association’s 2016 Herbert Jacob Book Prize. Born and raised in the United States, Berrey moved to Canada with her partner and kids in summer 2016. Today, ESME catches up with her to ask for some postelection advice.

Q: It’s 2016, and we’ve had an African American president in office for eight years. Gay marriage is legal. It looked like we were making progress . . . and yet here we are. Your research discusses how diversity is a lie that allows white people to feel comfortable about racism. Were we lulled into complacency with the idea of diversity—allowing us to ignore the existence of oppression in our country?

A: My book is about how we ended up with the mealymouthed language of diversity. It was mostly a critique of what so many political and organizational leaders have done with the concept, however well intended they may be. Diversity hasn’t addressed the problem of inequity effectively. It has tamed what could have been a much more transformative fight for racial justice.

However, what I didn’t address in my book—as it wasn’t a major force in the diversity movement—was the explicitly racist, widespread white-supremacist backlash against diversity. This backlash has been emboldened by the presidential campaign and election of Donald Trump and the rise of white-nationalist populism.

Even as Trump and his supporters endorse outright racism, the language of diversity has been appropriated. We have a Trump aide claiming that Stephen Bannon “embraces diversity.” Mind you, Bannon has been the executive chair of Breitbart News, a website platform for white supremacists, and Trump’s campaign manager, and he will be the chief strategist for President-elect Trump. We have white supremacists hanging up banners that say, “Diversity = white genocide.” Antiracism is equated to antiwhite. Radical extremists now are using the term to assert that white people are an embattled minority under siege by so-called social-justice warriors.

Q: As a woman of color and a mother, I wake up every morning in despair.

A: Looking at the big picture, I don’t have faith that our democratic institutions are strong enough to handle the threat of reality TV–style authoritarianism.

Q: That’s not what I wanted to hear. Why do you feel this way?

A: These are dark days. There are moments when I’m much more optimistic of our better selves, but I’m not able to provide that voice of optimism right now. That said, there is no time for complacency, for “let’s wait and see.” As Elie Wiesel famously said, “Neutrality helps the oppressor, never the victim.”

Q: People have been given permission to express their violent hate. How do we fight back?

A: It’s hard because there’s such a taboo around calling someone or their actions racist. People say, “I’m not racist, but . . . ” It’s a trope that people use in order to say and do awful things. To change people’s minds we have to understand where people come from, but this is not a moment for empathy. This is a moment for morally condemning. It’s time to say, “Wait a second; we have rules of behavior.”

Q: I hear a lot of rhetoric about “Fighting back with love.” What do you think about this?

A: Those of us who didn’t support Trump need to treat each other with love and kindness right now. We are fried, terrified; many of us are physically at risk. To me, I think that kindness is about doing something interpersonal, a way of reconnecting with humanity, of emotionally coping. This is different than making it our politics.

Politically, we need to take action—24 Democrats are coming up for election as senators in 2018, many in deep red states. We need to work on building the progressive bench and on the voting fraud and voter registration issues. We need to put our energies there. If we have the financial capacity, that’s where we put our money.

Q: Is there a silver lining to any of this?

A: Derrick Bell, the widely respected critical race theorist, advanced the “interest convergence theory.” According to this theory, white people don’t get on board with the cause of racial equality unless they see it benefiting themselves. For this reason, major achievements around civil rights have all happened around wars.

If you look at World War II, the federal government became interested in civil rights because it was making them look very bad when they were condemning war crimes internationally while abusing black people at home. So there are moments when I think this violence and hate has become so explicit and widespread that white people will come to see it as a problem and realize that they are in danger, too. Of course, communities of color have always experienced terrorism and intimidation—Black Lives Matter and police brutality are a case in point—but more white women and men seem to be taking notice. I follow social-media groups like Pantsuit Nation, and I am inspired by so many people’s motivations to speak out and act up against racism, homophobia, Islamophobia, and the like.

Q: Do you have any other hopeful insights?

A: I think there’s a real opportunity for a progressive movement and for the Democratic party to rebuild—but they must address racism and other forms of oppression, not brush them aside as identity politics. Right now, I wish there was more national coordination and leadership. I see a lot of interest on the ground but not clear ways in which to channel that interest yet.

That said, any noise we can make to register our protest—calling elected officials, donating to organizations like the American Civil Liberties Union—is crucial. On a small but meaningful level is the naming of the Women’s March on Washington. It was originally named the Million Women March, but there was enough pushback about how it whitewashed the 1997 Million Women March, a historic protest led by black women, that the organizers changed the name of the march. It was a conversation where white people responded to black people’s critique of white people’s ignorance. That, to me, was a sign of hope.

Q: Do you recommend going to the Women’s March on Washington?

A: Yes! I think everybody should have the experience of participating in a march. It’s so empowering. There’s nothing like being in a huge crowd of people who share your belief and your convictions—and who love you for it.

Q: That’s helpful advice. That’s something concrete we can do. Even if we can’t all go to Washington, DC, I know there are regional chapters everywhere.

A: I think other action-oriented strategies will come out of that march—in terms of politically mobilizing around what we are for, not just what we are against. When we do decide to engage, it helps to ask ourselves, What am I good at? What will I stick with day after day?

Q: To sustain our resistance, we must leverage our own personal strengths and interests?

Are you planning to march? If yes, we’d love to hear why!