Flint Water Crisis: How One Mother Prevailed Over Terrible-Awful-No-Good-Very-Bad Politicians and Won 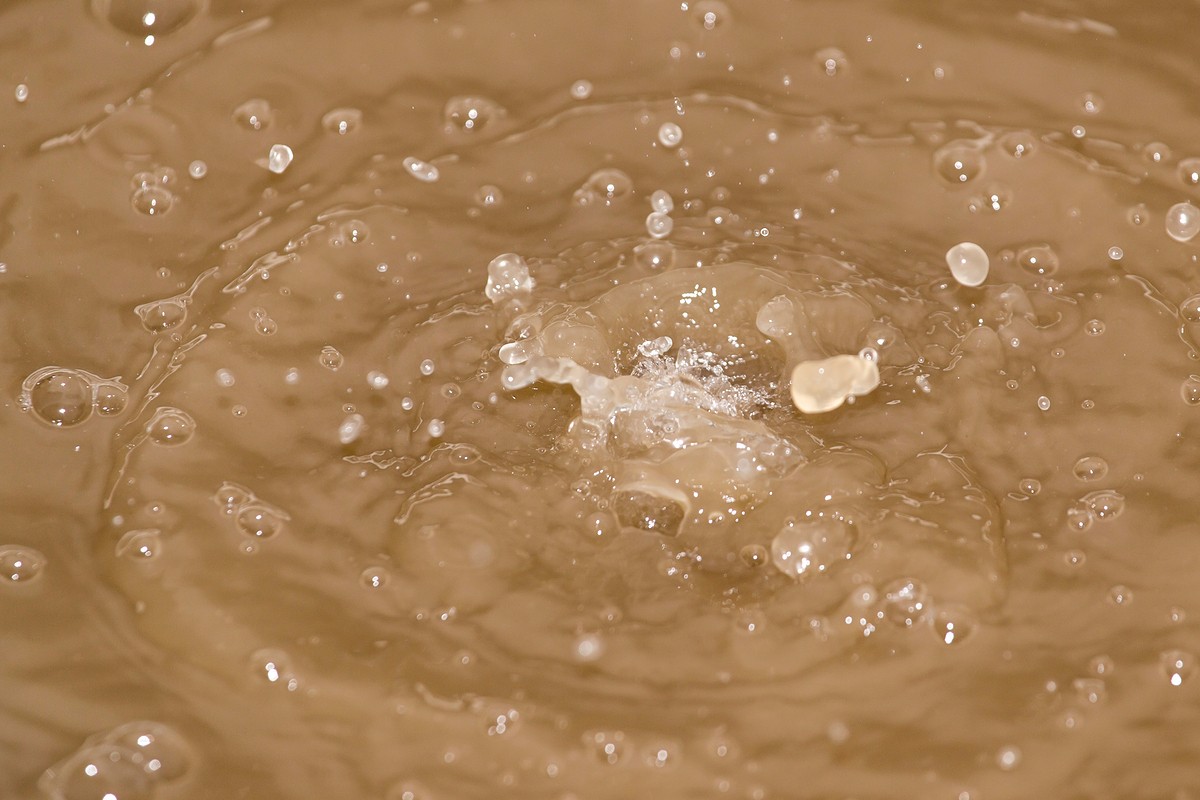 The Flint Water Advisory Task Force Final Report—that was issued in March of 2016—explicitly begins, “The Flint water crisis is a story of government failure, intransigence, unpreparedness, delay, inaction, and environmental injustice.” What does this mean? It means a bunch of assholes didn’t do their jobs. It began in April 2014 with a stupid decision on the part of the City of Flint, Michigan, to save money by changing its water source from Detroit water (safe) to Flint River water (not safe). The problem was that Flint’s water system had no corrosion control, and water from Flint River is extremely corrosive.

Although there is no lead in the water supply itself, the corrosiveness of the water leached lead from the pipes and soldering of Flint’s outdated plumbing system. In addition, the chemical reactions were consuming too much of the chlorine to decontaminate the water sufficiently. Thus, high levels of E. coli and other bacteria were causing illness.

That isn’t what caused the crisis, however, because residents immediately noticed that something was wrong. If the issue had been addressed immediately, there would not have been a Flint water crisis. It became a crisis because the concerns of residents were not listened to. “So what if your water is orange and smells bad? You’re being overly sensitive.” Time and time again, Michigan’s government officials (read: assholes) said on public record “Flint water is safe to drink.” Even when scientific data was presented, the data was ignored.

It was LeeAnne Walters, a mother of four (two teenagers and a set of three-year-old twins), who ultimately effected change. Walters, who was a stay-at-home mom with a husband in the navy, first noticed a rash on one of her twins when he came out of the swimming pool. Then her family started to lose hair in clumps. She herself lost all her eyelashes. She suspected it had something to do with the water, so she spent countless hours researching online. Michigan’s government officials continued to ignore her concerns. Even with proof from water tests, she was still not listened to.

She didn’t give up, however. She eventually found Marc Edwards, an environmental engineer at Virginia Tech who has studied the corrosion of old water systems for decades. Walters called Edwards after a meeting with top officials at Michigan’s Department of Environmental Quality. At this meeting—despite the fact that a leaked Environmental Protection Agency report revealed that something was wrong with Flint water—Walters was still dismissed.

Hearing that, Edwards was incensed. He responded by loading up his van with four graduate students and water-testing kits to head to Flint. That was August 2015—16 months after Flint residents began using the Flint River water.

The Virginia Tech team worked without sleep for weeks to help uncover the problem. The scientists, however, could not have done it without the efforts of the people of Flint, for they needed the water samples to be collected.

William Rhoads, part of the Virginia Tech Flint Water Study team, said, “We were moved by the hardworking people of Flint and it was an honor to work with them.” Thanks to the tenacity of Walters, the compassion of the Virginia Tech team, and the commitment of the community, more than 800 samples were processed. The results came back uncontestable. Flint water was unsafe to drink due to high levels of lead.

Yet Michigan’s government officials still contested it. They did so by attempting to besmirch the reputation of the Virginia Tech scientists, implying that they had questionable motives. Brad Wurfel, spokesperson for the Michigan Department of Environmental Quality, responded, “This group specializes in looking for high lead problems. They pull the rabbit out of that hat everywhere they go. Nobody should be surprised when the rabbit comes out of the hat, even if they can’t figure out how it is done.”

Wurfel went on to try to discredit Dr. Mona Hanna-Attisha—director of pediatric residency at Hurley Children’s Hospital in Flint—who called for a public-health advisory regarding the Flint water situation because her own studies showed increased lead levels in the children of Flint. Wurfel called the findings “unfortunate.” He said, “Flint’s drinking water is safe in that it’s meeting state and federal findings.”

Only, it wasn’t, and they knew it. They even hid it, lied about it, and cheated on the lead contamination tests.

Luckily, no one believed Wurfel; the timeline went like this:

By this time, 100,000 residents had been affected for 18 months. Of those affected residents, 9,000 were children—a population particularly susceptible to lead poisoning—and 200 of those children have been confirmed to, indeed, have lead poisoning, which is known to cause developmental harm. Walters’s son is one of them. All this because public servants did not respect the public they were serving.

Although the Flint water crisis manifests as a technical problem, it is not. The scientific problem is not unsolvable. Rather, the citizens of Flint—currently one of the poorest cities in the country whose residents are primarily African American—were victims of environmental racism: the exposing of low-income minority communities to environmental hazards. In other words, would this have happened in a more affluent neighborhood such as Beverly Hills? I think we can agree that the answer to that is no way because no one living in the 90210 area code would be told “Suck it up; it’s just orange water.”

Yet, in some ways, the Flint story is also a miracle story. On May 31, a press release regarding the water safety of Flint water stated that although the Flint water crisis is far from resolved, intervention appears to be successful thus far: five independent and well-respected entities (including Virginia Tech) are in agreement that Flint water is now as safe—if not safer—than any other water source in the country. The water has been continuously monitored since the switch back to Detroit water and will continue to be closely monitored. There is still detectable lead, but with the use of faucet filters, the water is safe to drink.

What this means is that Walters fought the terrible people who should not be in power—and won. For doing so, she received a heroism award by the Flint Water Study team. The Virginia Tech newspaper quotes Edwards as saying, “I tell my students if they learn one thing from their class, it’s that the most powerful force in the universe is a mother worried about the health of her child. If you threaten that, Mama will come and mess you up, even if you’re a powerful government agency.”

Heed those words, government agencies. Just like Walters, we will come and mess you up if you do anything to our babies. So next time you want to be lazy, corrupt, evil, stupid, revolting, inhumane, etc., etc., ask yourself, Is it worth it? Do I really want to fight the Mamas? And let me answer for you: No. You most certainly do not ever, under any circumstance, want to fight the Mamas.