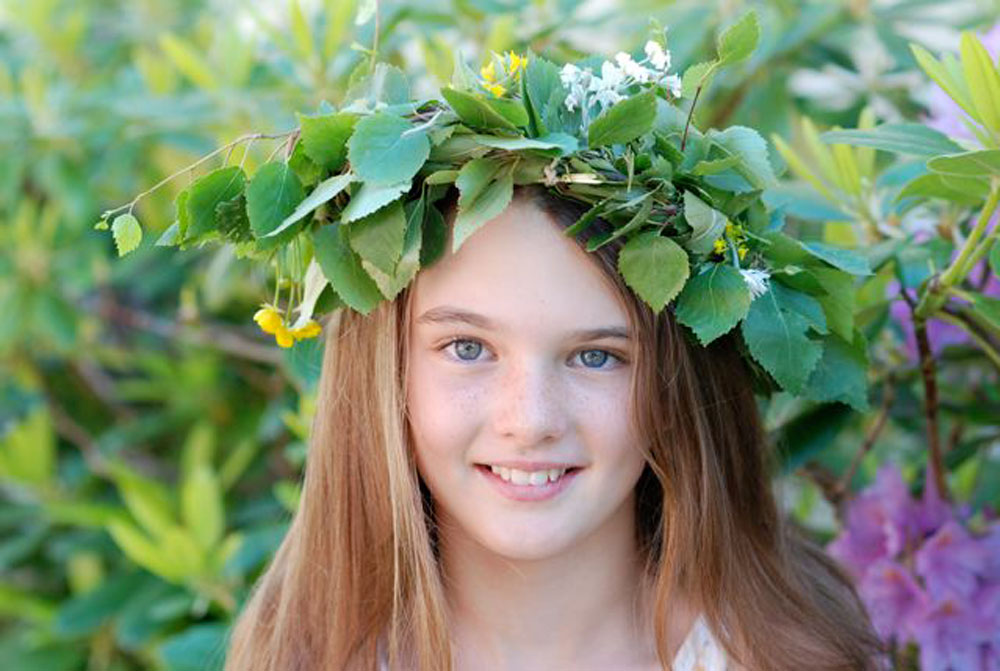 A stressed-out single mom is visited by fairies

When my kids were young, I was an overwrought single mom and spent equal amounts of time beating myself up over all the fabulous things I wasn’t doing with them, and grieving all the fabulous things I’d dreamt of doing but never would—because I was a single mom. I mourned my never-to-be childhood fantasies of the magical mother I’d become when my fairy-tale life played out in marital bliss.

I was lucky to get dinner on the table, buy a pumpkin at Halloween, or throw a misfit birthday party—paling in comparison to the fabulous five-star extravaganzas thrown by four-credit-card moms in massive three-nanny houses. They had thoroughbred horses. I had a personal appearance by Barbie, who turned out to be a 50-year-old exotic dancer, side hustling birthday parties on her days off.

It was a rough time.

It was a sad time.

That’s when the fairies came. 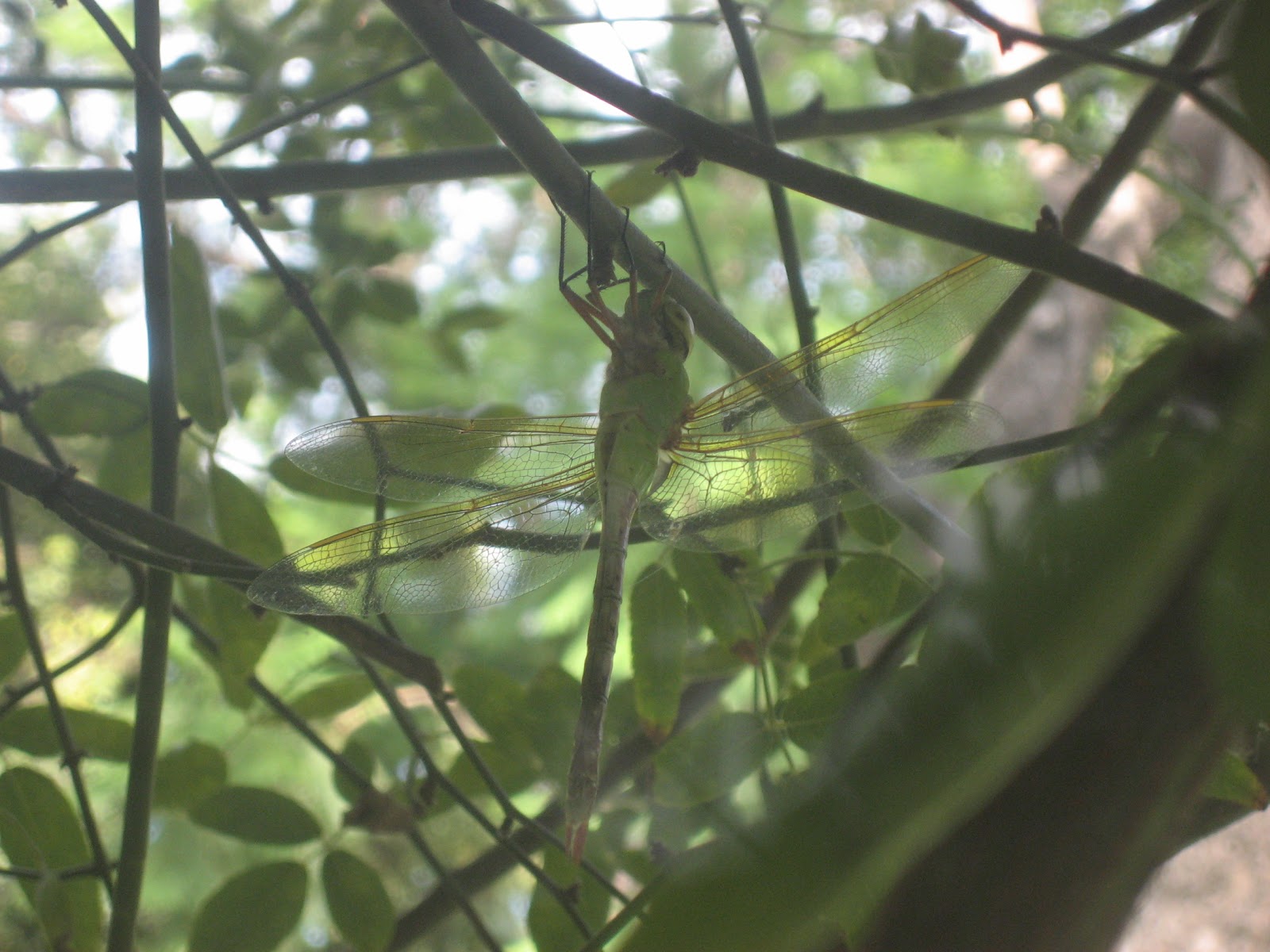 My daughter loved fairies. She dressed like them, drew pictures of them, read about them before bed. We knew the name of every genus of fairy, their habits, and habitats. And I happened to know they ate cherry tomatoes, snap peas, and raisins.

So one night we left out a cherry tomato, two snap peas, and three raisins on a dish in the backyard. (Fairies are shy and will not come into the house. They also don’t eat much as they are very, very small.)

Sure enough, the next morning when my pajama-clad, sleepy-eyed children raced out back to check the dish—the fairy food was gone, and in its place was a shiny, new penny. It was magic. We had a fairy!

We did the same thing the following night. Our fairy came again! This time she left a pretty piece of sea glass. The next night, it was a bead, then a shell, then a tiny rock in the shape of a heart. We deduced we had two fairies: my daughter, a flower fairy; and my son, a sprite. The fairies always left “found objects,” something only fairies would notice: things plucked from the trash or the ground, sand at the beach—little pieces of tossed-aside nothings, from man and nature. But for my children, it was treasure.

My kids brought their bounty to school. Until now, their friends were not believers, but here was proof! “Fairies are real!” Word spread faster than the flutter of a pixie’s wings.

We didn’t have a big house or fancy birthday parties, but we had fairies.

This is when the fairies began visiting friends from school, neighborhood friends, the friends of friends of friends . . . until fairies could be found at children’s homes from one end of the Valley to the other, and as far west as Santa Monica, where one lived on my goddaughter’s balcony in a potted fern. If you believed, and left out cherry tomatoes, snap peas, and raisins, you would attract your very own fairy.

So grateful were my children that they made their fairies little houses to keep them out of the rain—works of art fashioned from cardboard, scraps of fabric, spools of thread, old hair ribbons, found objects . . . assembled by small fingers and large imaginations, replete with beds and chairs and itsy-bitsy hand-colored pictures hanging on miniature walls.

Then one day, everything changed.

A little girl came to school with a box of Magic Markers in a Target bag, price tag intact. She hadn’t left out a cherry tomato, snap peas, or raisins. But the fairy brought her something anyhow—from Target. How was that possible?

The students quickly realized that her mother bought the markers. Apparently, she “didn’t have time for fairies.” She didn’t believe, so her daughter didn’t believe, either. And one by one, the other children stopped believing as well.

So the fairies left, just as quickly as they came.

But at our house, the fairies remained. As my children grew, the fairies came less frequently, with a tooth left under a pillow, the occasional glitter sprinkled in a preteen’s hair, leprechauns playing pranks on St. Patrick’s Day.

Now, with my children mostly grown, one off to college and the other close behind, we still have our bag of fairy treasure, still full of magic (reflected in the eyes of any child who’s heard the story of the Fairy Invasion of 2005), as they rifle through the bag of tiny, broken Christmas ornaments, shells, and soda bottle caps.

And my children and I like to believe that the fairies are still out there, invisible, hidden, collecting treasures, waiting for my future grandchildren to leave out cherry tomatoes, snap peas, and raisins.

They will be back.

Is there a special moment that you’d like to share with us? We’d love to hear about it!