Every Day Is Mother’s Day at ESME 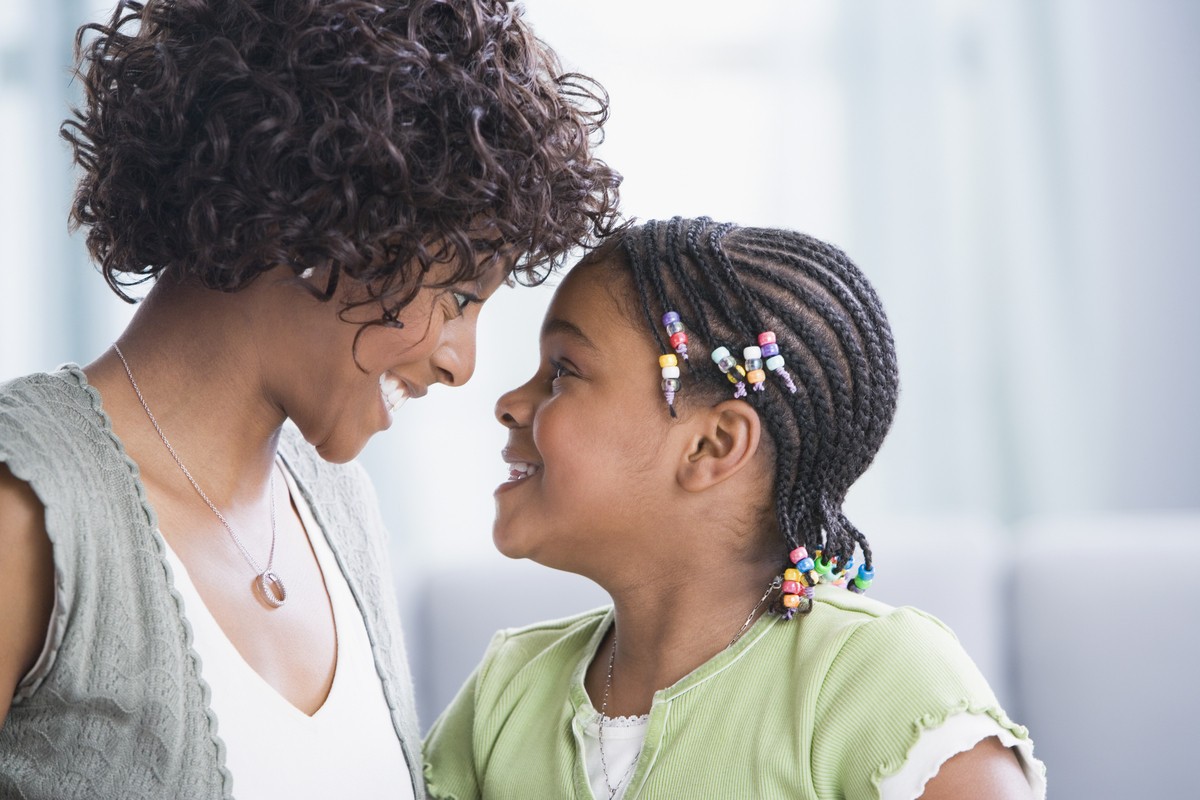 Going back to the roots of the holiday . . . and looking forward

Caught up in the Mother’s Day (or for kids who have two moms, “Mothers’ Day”) frenzy, I wonder, How did we get here?

When did Mother’s Day become this?

Celebrations of motherhood have deep roots across all cultures. According to History.com, what we call Mother’s Day in the United States has had several precursors, dating as far back as 1861 when Ann Reeves Jarvis of West Virginia started “Mother’s Day Work Clubs” to help local women learn healthy child-care practices.

In 1868, Jarvis’s efforts took a political turn. In a “country still divided over the Civil War,” Jarvis enlisted mothers to become a “unifying force.” She organized “Mothers’ Friendship Day,” a gathering with mothers and veterans from both sides of the war, to foster reconciliation and healing.

Around the same time, in Boston, abolitionist and suffragette Julia Ward Howe had a similar impulse to empower and unify women in the name of creating world peace. Howe’s “Mother’s Day Proclamation” made a dramatic plea:

In the name of womanhood and of humanity, I earnestly ask that a general congress of women without limit of nationality may be  appointed and held at some place deemed most convenient and at the earliest period consistent with its objects, to promote the alliance of the different nationalities, the amicable settlement  of international questions, the great and general interests of  peace.

These early incarnations of Mother’s Day in the United States grew out of a desire to connect, educate, uplift, unite, and empower mothers in the service of a greater good. So how exactly did we get where we are today? When did Mother’s Day become yet another holiday celebrated through glittery greeting cards, brunch reservations, and “perfect” gifts?

Mother’s Day became an official holiday on our national calendar thanks to the efforts of Anna Jarvis, the daughter of Ann Reeves Jarvis. In 1908, three years after her mother’s death, Jarvis created the first Mother’s Day, an event she organized “as a way of honoring the sacrifices mothers made for their children.” In her view, Mother’s Day would be celebrated simply and privately by wearing a white carnation and visiting one’s mother or church.

After the first Mother’s Day saw some success, Jarvis lobbied to have the day added to the national calendar. “Arguing that American holidays were biased toward male achievements, she started a massive letter writing campaign to newspapers and prominent politicians, urging the adoption of a special day honoring motherhood,” and in 1914, her work paid off. President Woodrow Wilson established the second Sunday in May as Mother’s Day.

That’s when the mighty dollar took over the holiday. Department stores, florists, candy makers, greeting-card companies, and restaurateurs capitalized on the new holiday, horribly distorting Jarvis’s initial intent. By 1920, disgusted by what Mother’s Day had become, Jarvis denounced the holiday, openly campaigning to have it removed from the national calendar.

So here we are, distanced by more than a century in time and a million philosophical miles from the original Mother’s Day, and I’m wondering how can we call back those roots of Mother’s Day? The impulse to gather together as women to raise our collective awareness about caring for our children, the urge to call on women as powerful forces in creating peace and wellness for the greater world, the inherent belief that the sacrifices of motherhood deserve quiet honor and recognition—how can we weave these notions back into our celebrations of Mother’s Day?

Isn’t that what we do at ESME every day? As a collective group of diverse women who have come to our solo motherhood through a wide range of life experiences, this ESME sisterhood is a present-day incarnation of the original Mother’s Day. We gather here to support, inspire, inform, and empower one another so we can show up for our children and for our world as our best possible selves.

No matter how you feel about Mother’s Day, ESME Sisters, as part of the ESME community, you are engaging with the original spirit of Mother’s Day. You are a beat in a pulse that unites us all.