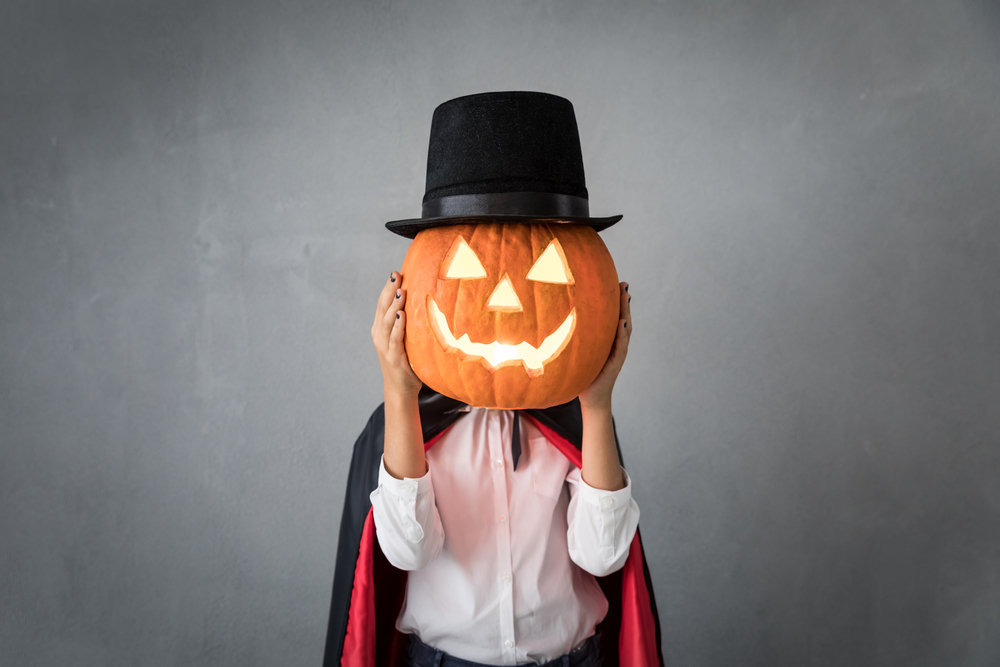 Where are those holiday-party invitations?

The holidays. A time for cheer, warmth, joy . . . and parties. It’s the happiest time of the year, so they say, but for Solo Moms, it sometimes feels more like you have returned to high school with chronic bad breath.

Halloween is when it all starts. “Halloween?” you may exclaim. “That lovely secular holiday with no hidden agendas except those of dentists and candy companies? A holiday all about the kids! Right?” Wrong.

In case you haven’t noticed, Halloween now also belongs to adults, who dress up as winsome heifers and macho gladiators or spend hours making themselves into one of the Kardashians or the Batman with nipples.

For Solo Moms, this is the first holiday in a season that begins in late October and usually ends around January 3. Let’s just call it the season of the Third Wheel. It’s a lovely time of year!

To those people who complain that commercialization has ruined the holiday season by making it start earlier and earlier each year, be advised you have no idea. For Solo Moms who have finally gotten the school routine going and are just beginning to relax, it sneaks up in mid-October and, if you’re not careful, can knock you back to that one dance in 10th grade. Anyway—let’s discuss Halloween.

But when you are on one of those local trick-or-treating expeditions with other friendly parents, they seem to suddenly stop at a certain house and disappear through designated doors opened by Fred Flintstone and his steamy Paleo cocktail. When you try to follow, guess what?

So sorry. What party? They’re letting us use the john. We’ll catch up! Suddenly, there you are, back on the street, chaperoning a whole herd of children, including the boy who likes to stick candy up his nose. Why? Were you supposed to be in costume?

That’s another conundrum. If you do put on a costume and it’s clever but not too sexy, then the women who for one night are fulfilling stripper-nurse fantasies will suddenly hate you. And if you pull out that Playboy bunny outfit and it fits you—ditto.

This will continue in other forms throughout the holiday season: those brunches that can work only with an even number at the table, the cocktails that happened while you were decorating the classroom with some other Third Wheel parent, and don’t even get me started on New Year’s.

The fact is that during the season of the Third Wheel, everyone wants to relax, let loose, and enjoy themselves. And you’re too, well, you are too much of a threat. This is similar to that sensation you had when you walked your child onto the playground and discovered you were a seductress. (See “Playground Seductress” for more on this.) You have become Aunt Bertha at Thanksgiving who keeps blowing her nose into her napkin or Cousin Bob who gets the hiccups and laughs like a hyena as soon as “Jingle Bells” starts playing. People would rather not deal with you at all. So rather than make everyone uncomfortable, they just don’t ask if you are free.

Interestingly enough, if some caring, brave soul does decide to invite you to a holiday party, you will often see another woman alone, relaxed, and casually flirting with one of the other parents. And how can she do that? You will gravitate to her, this paragon of confidence. She does not have that feeling of “oddballness” that seems to have settled on you like ectopic slime.

And then you will discover she is not a Solo Mom. Her husband is late, or he’s busy. Or who knows what other reason. The point is that she is not what you thought she was. She is an illusion.

So here’s my solution: Relax. Be that woman! Be that illusion. You, too, have someone who just couldn’t make it to the party. He’s negotiating a treaty with SPECTRE, or he’s allowed out of his coffin only after dark. He’s been detained by urgent matters at his estate at Pemberley, or she’s on a juice fast with the Dalai Lama. He’s allergic to food. You can make him or her up as you go along. Tell people you asked him to come, but he’s on his private jet. She’s training for the Ironman. He’ll be here in just a moment. Or she won’t.

Why hasn’t anyone invented this app yet—the missing partner whom you can turn off at will? That’s what I want for Christmas! Until someone does, Solo Moms, remember you are your own best pal. That best partner is yourself. And your costume is just fabulous, darling!