Complicated Grief at My Almost-Ex-Husband’s Funeral 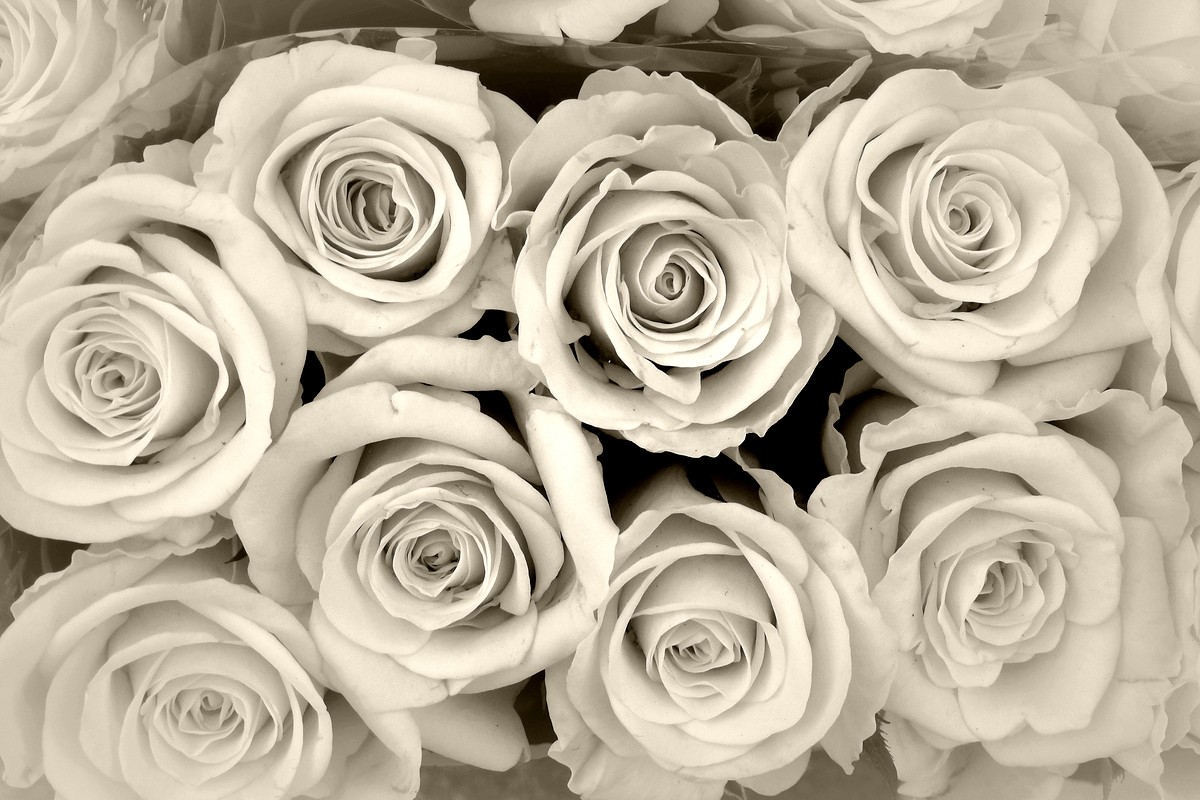 In the midst of divorce, suicide rocks a family

The Memorial Service of Robert Nelson was on a Friday afternoon in April. Walking down the aisle with my children, moments seemed frozen. Methodists don’t call it a funeral. We call it a memorial service. We choose to focus on the loved one’s life and be positive.

Let’s gloss over the empty spaces left behind, shall we? The tragedy. The loss. The pain. The broken pieces of a family trying to find a new true north. The complicated grief that coats everything with a fine dust of guilt and regret.

Bob was my almost-ex-husband who disappeared for five months—to the day—before we found out he’d killed himself. To his children, he was simply “Dad.” After 18 years of struggle, aka marriage, I’d finally found the courage to ask for a divorce. The reasons were deep and wide and unique to us, as are anyone’s who has reached this conclusion—and they were no one else’s business. Yet some of the bodies that filled the pews that day thought they knew our story. They felt they had the self-righteous right to judge me. Sideways glances, stares, whispers, and even blatant snubs to my face were part of my walk down the aisle on one of the worst days in the life of my family: the Memorial Service for Robert Nelson on a Friday afternoon in April.

Pews packed with bodies, each braided with Bob somehow. Bodies that had been connected to both of us, our couple friends, floated on the edges. Divorce is its own hardness. But this? This permanent absence and reality was bigger. Way bigger. Brave bodies came through the line to hug and stand in the awkwardness with me. Other bodies chose the other line. The usual condolences didn’t fit anymore. Yes, I wanted a divorce. But not a death. And certainly not a suicide.

As closure for the five-month odyssey we all traveled together, this day was almost anticlimactic. A necessary and respectful conclusion for a life ended too soon in an unimaginable way. Bodies hungry for words of comfort and assurance from me that we were going to be OK. And by we, I really meant ALL of us. The saga had an end now, and we all had permission to move on. To move through the stages of grief past disbelief now. It was real and tragic and over.

For my children and me, it was just the beginning of a forever trek. One life was over. Many more lives were rerouted through uncharted territory. A path that never ends and part of us now, just as Robert Nelson was part of us then. Before the Memorial Service of Robert Nelson on a Friday afternoon in April.