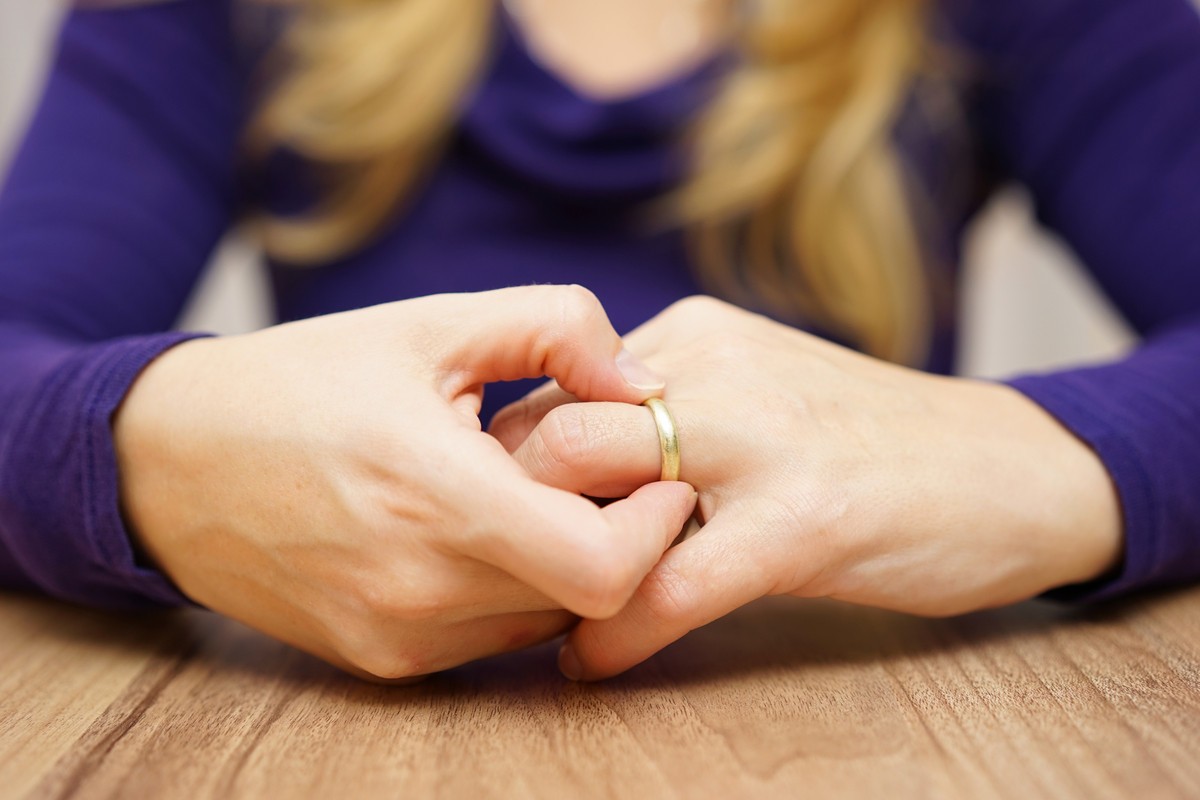 Maybe our careers got in the way of our relationship

Popping from my husband’s pictures of his solo trip to Queensland, Australia, was the aloof smile crunched between a couple of Cindy Crawford–esque moles of a very young woman I knew. My husband—it fits this story to call him X—lived in Melbourne at the time. When the picture exploded on the computer screen, my heart sank. X, a professor, was almost 50. She, his graduate student, wasn’t even half his age. Until that very moment, X had been my husband of more than 13 years, the best friend I blindly trusted, my lover, and the equal contributor to our daughter’s genotype. In the aftermath of my serendipitous find, I bent under the hail of many chilling whys and whats. To understand what happened, I went back in time, trying to shed some light onto our relationship.

At the time of the split, I was a 46-year-old full-time scientist, writer, wife, and mother. Chin up and tears locked behind the dam of pride, I wondered what prevented X from telling me that something changed in his heart or head. His pitiful confession was, “I’m not attracted to you anymore.” With wrinkles, sagging, and gray hair making me physically unattractive to him, X disposed of me and our history. When I clicked on the “wrong” file, he was waiting for the right moment to confess, he said.

“What did we base our love on, just physical attraction?”

I met X at the research institute where we both worked in New York City. He defied expectation, which intrigued me. The quiet, shy, Italian scientist had a superior taste for prêt-a-porter, but none for coffee. Although a connoisseur of opera, he much preferred to play with spiders, bugs, and snakes. Both scientists, we shared a love for nature, the curiosity innate to scientific research, and a devouring thirst to travel and explore the world. Many concerts, dates, and travels later, we vowed to each other “to be faithful and a partner for better or for worse, for richer or for poorer, in sickness and in health, till death do us part . . .” Our daughter—the love child—arrived a year later.

Academic positions like X’s were highly specialized, whereas managerial positions like mine afforded flexibility. We made his career a common priority and relocated from New York to Los Angeles, and later, to Melbourne. The adventure had been exhilarating and equally insane, but I loved it because I thought we had THE family—the home within the three of us. I never gave a thought to quitting work. Throughout the journey around the globe, I strengthened my professional skills in every position I acquired. On the axis between Sheryl Sandberg, the COO of Facebook, and the women in Saudi Arabia, forbidden to drive cars, or the women in Afghanistan, banned to study by the Taliban, I balanced in the middle. Living together transformed love into partnership. I thought. But on the brink of separation, I sensed that X’s love for me had never crossed my body’s lines.

“Maybe our careers got in the way of our relationship?”

Three years into our Australian chapter, X’s research career literally went down under. Mine prospered. When we decided to return to the United States, where he’d been successful in attracting research funding, I was the first one to be offered a desirable position in LA. The scientist in me was thrilled; the time had come when my career had to move ahead of X’s. Although fearless about another move across the world, I toiled over how a temporary split could chip at our relationship. X encouraged me to move with our daughter, “I’ll move back with you as soon as I can find a job.” “No worries,” I said, “we’ll be fine.” I doubted that, and his support seemed equivocal. Our intimacy had started to decay. We never openly discussed the problem, but he accused me, “You’re always tired!” I blamed his career stress.

“Why did I not foresee this separation?”

The question triggered many more: Had my love for X blinded me? Did growing up in a seemingly perfect family instill an unjustified confidence in my ability to build the same solid nest? Why didn’t I insist on talking more about our disintegrating intimate relationship with X? Maybe it was too late to find an answer to any of these questions.

X made no apologies and no attempts to resuscitate our relationship. He found a job in Texas, packed a minimum of things, and left. I didn’t smash the wedding pictures. I didn’t burn the things he left behind. Six months into the separation, I smiled when love untethered from my heart with the swinging lightness of a dead leaf falling off a growing plant. I sat in front of the computer screen and clicked, “File—Open—New—Save As—Divorce.”