Being the Only Solo Mom in Your Social Group 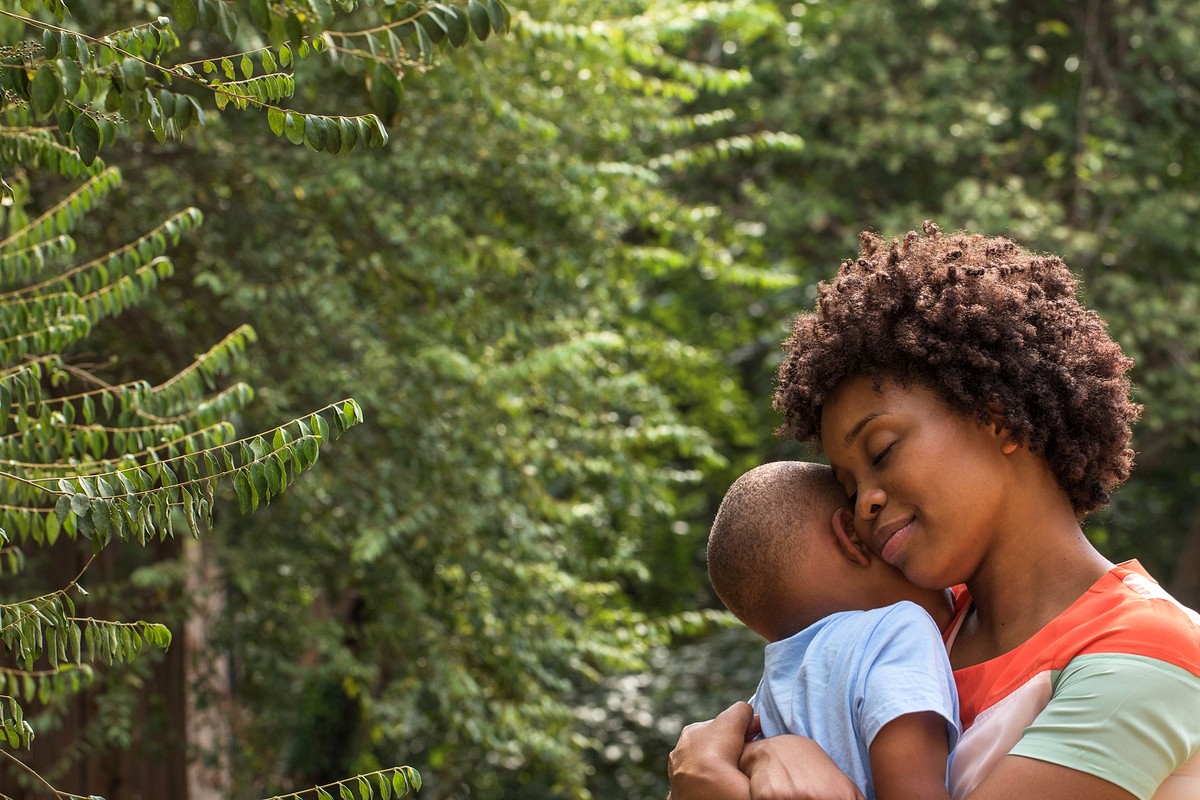 When my son was born, we lived in California. His dad and I were together, and I had created a social circle of friends. As it happened, many of my female friends also had children within a few months of mine. None of us were married, but we were in committed relationships, and I was looking forward to raising my son in this group.

Unfortunately, life had another plan, and when my son was a few months old, he and I moved back to my hometown to live with my parents—closer to the friends I had grown up with who were also mothers. My best friend from high school lived in the neighborhood, and our boys were only a couple weeks apart in age, so it was a relief to be able to go to her home and commiserate about all the challenges of being a new mom.

As my son got older, we started to expand our social circle. We made friends at the local playground and the baby group at the neighborhood library. I began to create relationships with these moms, and it was really nice.

Soon, I realized that often I was the only unmarried mom in the group. Many of the women were stay-at-home moms, and they always had someone coming home at the end of the day. I was in a long-distance relationship, but even then I felt like an outsider when their husbands would come home or they’d complain about married-life problems. I could nod sympathetically, but I didn’t really understand.

Because I was so focused on raising an infant, I hadn’t give much thought to being a Solo Mom until my 10-year high school reunion. I made a lot of excuses for not wanting to go, but I ultimately didn’t go because I would be the only single person in my group of friends. I was tired of the sympathetic head tilt when I explained my situation, and I didn’t want my Solo Mom status to put a damper on my evening.

Shortly after my son’s first birthday, I started going to church. I thought it might help me get my life in order. I was glad to meet other single moms there, but their children were much older than mine, so playdates weren’t really something we could do; plus it was hard to coordinate schedules. I was friends with the pastor’s wife, and once she learned I was in a relationship (even though it was long distance), I could tell that she felt differently about me than the others. It was as if she had hope for me because I was a single mom by circumstance and my status might be easily remedied. “I don’t see why you guys don’t just get married,” she said on several occasions. I tried to explain that it was far more complicated.

My married friends have always been great at including me in things such as dinners and game nights. I appreciate their inclusion and will often go to wherever they invite me, but I sometimes decline. It’s not because I’m jealous (though maybe I am subconsciously) but mainly because I find it hard to relate. I am painfully aware of the fact that I’m the only one who is single, and it can be upsetting.

“We need to get you laid,” has become my best friend’s mantra. “I want to set you up with someone; you need a boyfriend,” says another.

I don’t understand why when you’re a single mom everyone thinks that you’re unfulfilled. There are so many other things in my life that I have to focus on. Raising my son is my first priority. He is more important than a date. Getting my career in order is also a priority.

When I’m ready to date, I’ll let it be known that I’m looking. I know I’m still young, so I don’t feel a strong need to find a new relationship immediately. I’m sure many moms in a similar situation can relate. I’ve gotten used to being a Solo Mom; I can come and go as I please, and my son has a good relationship with his dad even though he’s on the other side of the country. I have no desire to change things right now. Maybe in the future I’ll feel differently, but for now, I’m just fine.