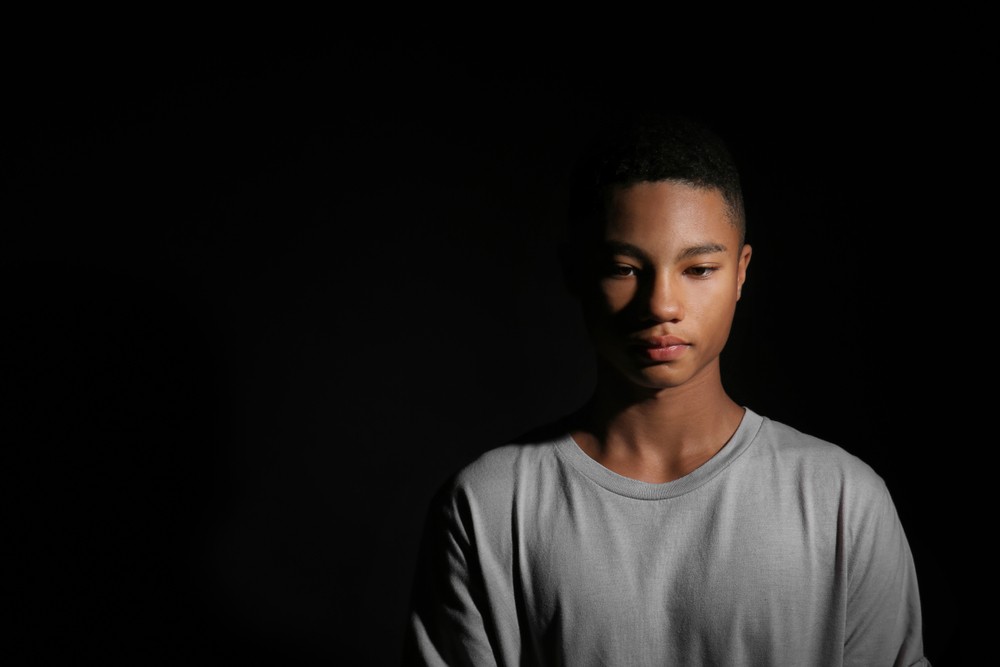 An ESME Sister shares her fear in a poem

hundreds of feet up

jumping down to their parents

jumping down to a slammed against jagged rocks death

those that survived were called to but not waited for

cheeping out while taking hurried steps

injured and desperately trying to catch up

to parents who did not pause

why couldn’t this be done another way?

tiny with no idea how to fly

why not make nests lower to the ground

or carry them down beak full like a pelican

had to be better than hatchlings following trusted honks

alive a handful of days just to die

years have passed and yet this lingers

for some reason it never left me

the planet’s most lousy parent award

the lingering recently morphed into a haunting

i checked on my son the other day

our children aren’t afforded the luxury to be seen as such, not for long you see

and worn as a crown

just in case his lighter complexion would confuse

the desire to blend in or pass revolting

a Black man forced to crawl on his belly

toward police with guns drawn

and what was the crime?

standing in his own garage

i tried my best not to show it

but in that moment

all the accusations i’d spewed toward the Barnacle geese

filling up every space within me

flooding with barely any room to move or breathe

why couldn’t this be done another way?

could be their end?

my son is no safer than Barnacle goslings