Audacity of Hope in the Face of Fear 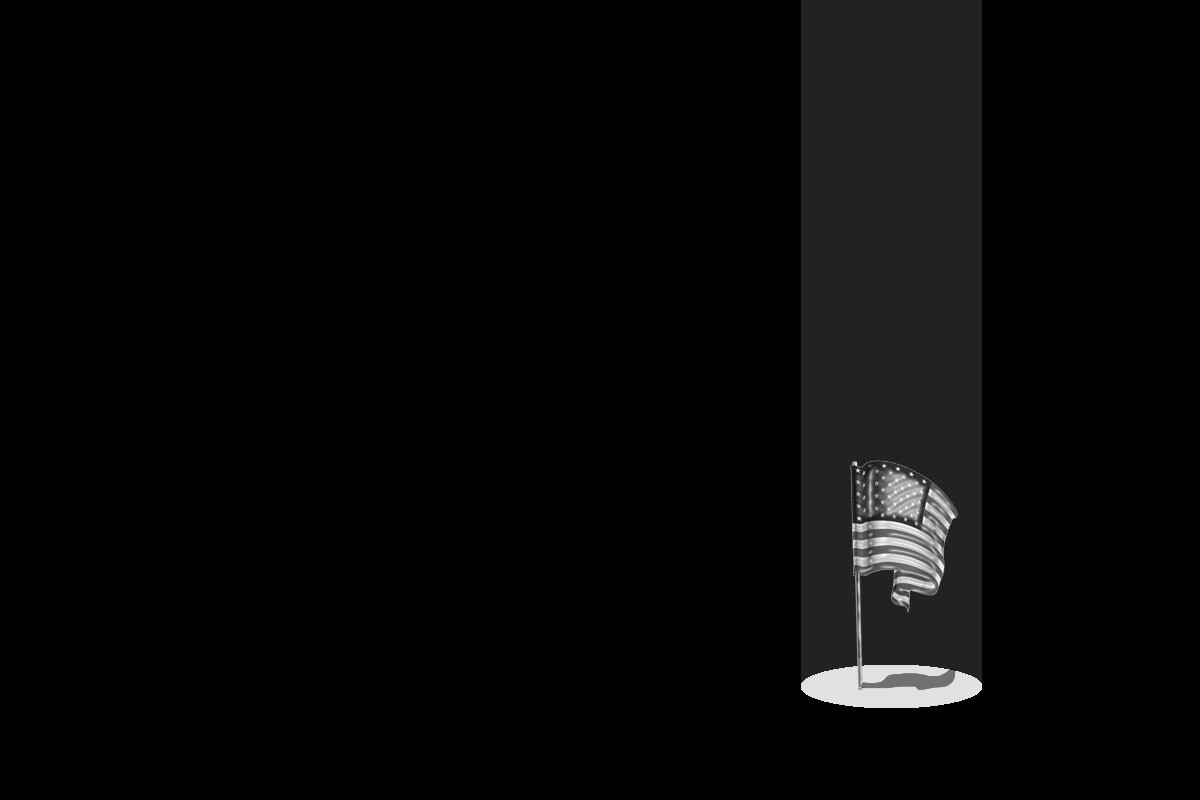 What Trump’s presidency means to an African American Solo Mom

The word inauguration means the beginning or introduction of a system, policy, or period. The problem with this particular inauguration is that we’ve already been introduced to systemic injustices that Solo Moms, people of color, women, and basically anyone existing in marginalized communities are still trying to recover from. And like many, I am still reeling from the utter shock and disbelief that in about a week, our country will have sworn in a new leader of the free world who is many things—though qualified isn’t exactly one of them.

Like any other parent, I want to be able to tell my son and daughter that everything’s going to be all right, not much will change, and they will not be in harm’s way. I want to continue to guide and rear them in such a way that shields them from the burdens to come. And yet for every instance that I find myself wanting to offer them assurance and comfort, I am met with yet another tweet, news clip, or video that threatens otherwise.

I have to tell my children that our president-elect is a cunning, sharp-tongued, reality-TV star, bully, and business tycoon in a suit. That his way of rising to the top and making “America great again” isn’t necessarily inclusive to people like us. That most of his power dynamics are a direct threat to folks of color and no matter how hard I work to prove him wrong, I’m still just a peon in his eyes. Perhaps a “nasty woman peon,” since I happen to have been born female. And since I happen to be African American and have a strong belief in democracy, in Trump’s eyes, apparently, I’ve got nothing to lose:

“You live in your poverty, your schools are no good, you have no jobs, 58% of your youth is unemployed. What the hell do you have to lose?” —Donald Trump, at a rally in Michigan, August 2016

As a Solo Mom who tries to set a good example of integrity and character for her children, my intent is not to belittle our president-elect, a person whose perceived values do not reflect my own. But I feel it is highly appropriate that I ensure my children know he is not a solid example of what it means to be a leader. Someone who lives very lavishly with things I struggle to provide for us—financial stability, safety, acceptance without judgment—should, at the very least, be held accountable for what he says publicly. However, what I have witnessed during this election is the most brutal and painful part of it all: Americans voted for him. So, although I may feel strongly that we do not have a suitable candidate for president, there are many who disagree.

There are words to describe what the messaging of this inauguration drudges up: fear, hopelessness, anxiety, rage. The divisive nature of this entire campaign has left many of us deeply wounded; and now, for the next four years, I have to work twice as hard to shield my children from this madness? How can I possibly protect them when I consistently feel threatened, demeaned, and excluded myself? How can I tell them that things will be OK when I highly doubt it?

Witnessing the Obamas leave the White House feels as if they are taking hope right along with them. Although President Obama didn’t accomplish every single thing expected and demanded of him, he is of upstanding character and integrity. He let it be to known to working Solo Moms everywhere that he was advocating for us, that we and our sons and daughters matter. That our struggles and concerns are relevant. But let me be clear: I was never convinced that the two-term Obama presidency signified an end to racism, sexism, power, or privilege. But I was at least persuaded toward an audacious hope. And now? I have no choice but to remain true to the same hope. It is what I know.

This hope was radically evident while witnessing his farewell speech. As always, President Obama electrified that part of me that knows change in the face of hate is still possible. Like many others, I am sad to see him go, but I know that for every ending there is a new beginning. Although I could allow fear to choke and stagnate me, I’d much rather put my faith in this same audacious hope, change, and the “yes we can” attitude that has resonated in our hearts for the past eight years.

Solo Moms, if anyone in this country is equipped for true survival, it’s us. We take what seems like a little bit of strength and move mountains for our children, our communities, and for what we believe in. I believe that with an ounce of hope we can stand firm and persevere.