A Reflection for the New Year 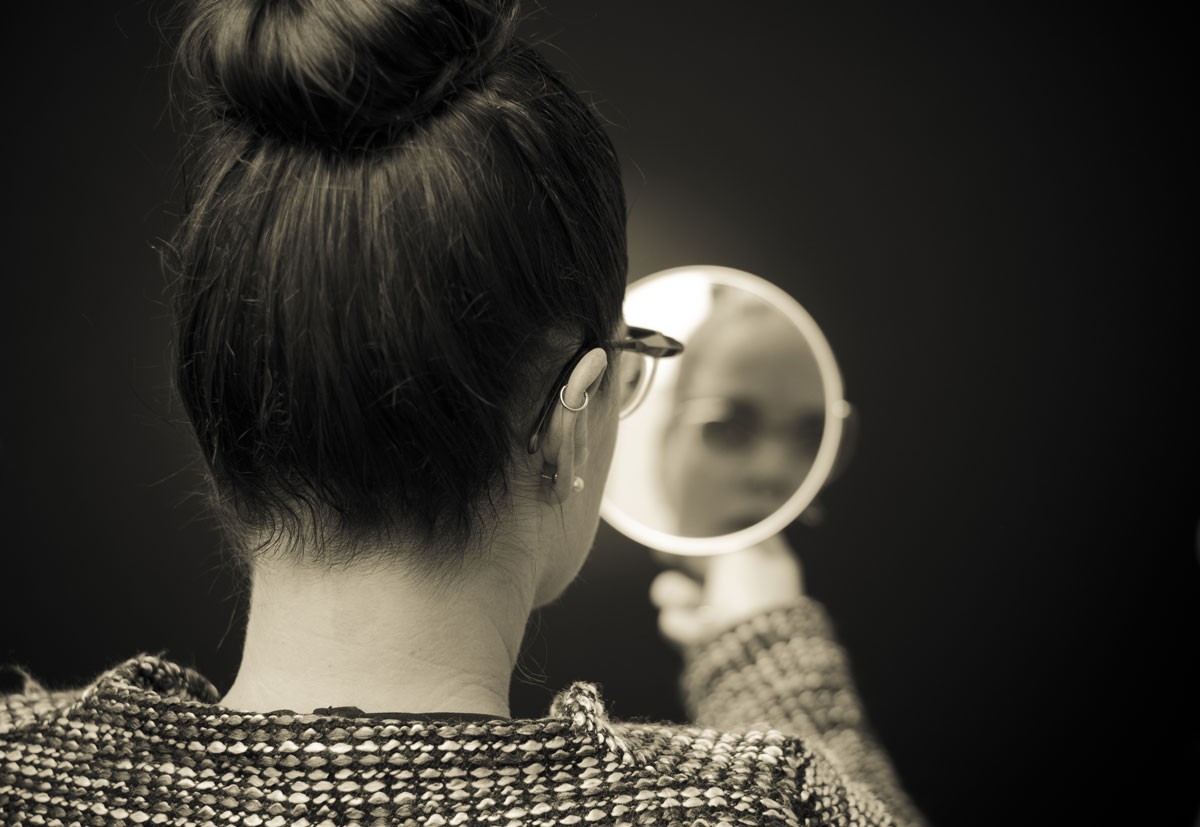 What do you wish to release this year as a Solo Mom?

The leaves have fallen off the trees, and I’m staring at the computer screen trying to make sense of the rules for the Whole30 Program. I can’t shake the feeling that something has to give in my life—I’ve been feeling frumpy and unmotivated. My skin is breaking out, my body feels untoned, and I don’t even know what’s going on with my hair. Working from home doesn’t always support me in actually getting dressed, which means I’m usually wandering around in yoga pants and yesterday’s tank top. And raising two children under the age of four by myself doesn’t support a clean house or consistent sleep or time to indulge in slow-cooked nutritious dinners. It barely affords me the time to sit down or take a shower once in a while.

Lately, I’ve been worried that parenthood has eaten me—as in opened its mouth and consumed me whole. I think to myself, Remember that girl who used to throw dinner parties and wear cowboy boots with adorable skirts and spend all day doing craft projects? Well, that girl is now replaced by a stressed-out Solo Mom who works from home, spends hours schlepping children to preschool and day care, and never has time for herself.

This year feels particularly symbolic: I got divorced, fought a custody battle, moved into a new house, and started eye movement desensitization and reprocessing therapy. My three-year-old started preschool, and the little one started day care. I began full-time freelance writing. There has been an oceanic amount of change in my life, and I have been doing my best to doggy-paddle through it.

As the year comes to a close, I’m not interested in reliving 2015 because, honestly, a lot of it sucked. I’m much more interested in embracing 2016 with my new highly tuned boundaries and emotional suit of armor, and making changes that create stability for my little family. But as much as I want to say “screw you” to 2015, I do believe in strategic reflection because it’s hard to look forward if you don’t look back even just a little bit.

A few years ago, when I was still married, some friends and I gathered together on New Year’s Eve to “burn our burdens.” Wrapped in winter coats, we sat in chairs around a backyard fire. We wrote our “burdens” on slips of paper—jobs that didn’t satisfy, stress from sleepless infants, relationships that seemed to be untethering—and then we threw them in the fire. I watched as the slips of paper curled from the heat and then fell away to ash.

Could it be that easy to manifest change? I remember thinking. And perhaps it was, because not a month later, I woke up to the abuse in my marriage and left my husband.

This year, I found a New Year reflection mandala exercise from creative coach Heather Plett. It seemed a small, quiet gift to give myself, so I sat in the bathtub after the kids had gone to sleep, and I made a reflection mandala with a Sharpie. I liked this exercise for a few reasons. First, it allowed equal space for reflecting on the challenges and the positives over the past year. As a realist and sometimes a cynic, I felt this was important. Second, Plett’s exercise posed some really fabulous, thought-provoking questions. The following question kind of blew my mind: What struggles have served as your teachers?


It’s a new idea to give positive value to my struggles. But as I sat with it—and all the ways it made me uncomfortable—I realized how very wise this is. My struggles have blown me open, shattered my perception of love, and pulverized my future plans. But the last two years have also recentered me. They’ve reminded me of my core and my strength—and for that, I am grateful. This question got my attention next: What do you wish to release as you move forward into the new year?


As a survivor of an abusive marriage, I’m personally not interested in forgiving my ex-husband or forgetting the psychological, emotional, and physical abuse that I experienced. Forgiveness might feel right for some people, but it doesn’t feel right to me. But I am interested in releasing the anger that I’ve directed toward myself because I’ve struggled with plenty of that. I’ve been angry at myself for a slew of things: for ignoring the red flags of abuse, for not leaving sooner, for the fact that my children will grow up with a narcissist for a father. But, enough, I say. I cannot change what I didn’t know, so I’m releasing it.

I’m beginning a new year as a Solo Mom, and I’m actually looking forward to it. Whether I end up doing the Whole30 or not, 2016 is a year for manifesting balance, gratitude, and kindness toward myself and for personal health.

We would love to hear your hopes and dreams for 2016. Submit to our Voices section where Solo Moms share theirs and are empowered by others.