A Painful but Necessary Dialogue About Black Lives 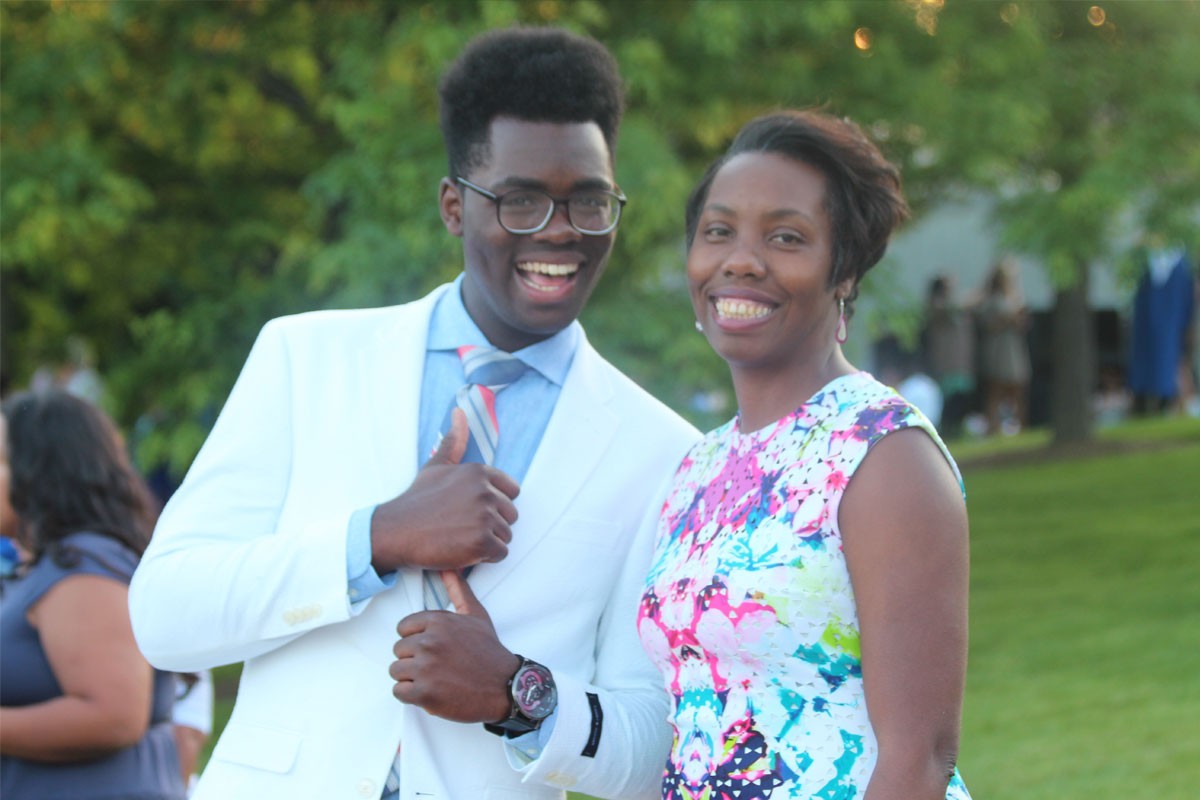 Talking to our brown sons and daughters about racism, discrimination, and police violence

Our nation is in a state of unrest. We are now, more than ever, confronted with violence that has plagued the communities of people of color for years. Our politicians, police officers, activists, and clergymen are all at an unrest.

But no one is in a state of emotional unrest like that of a Solo Mom parenting a black or brown son.

Even if we have daughters with brown skin, we are uneasy, disheartened, and fearful.

We fear for their lives. We fear for what will happen to them when we are not around. We fear the conversations we inevitably have to have with them.

I remember the first talk I had with my son; he was in the third grade. I had to tell him “the truth about the way white people in power will view him.” I had to look my innocent, impressionable, humble little boy in the eye and tell him he had to perform much better academically, that he had to work hard to defy the stereotypes about him. I have had to tell him not to wear his hoodie outside and to never be caught “talking back” (read: speaking up or advocating for himself) to a police officer, even if the officer is wrong.

The idea that I have had to inflict my beautiful, beloved boy with this kind of pressure is dizzying and disturbing, yet highly necessary. My fear for my son’s well-being and life in general has significantly increased over the years, even though now, as I write this, he is an 18-year-old man heading to college in the fall.

Because the truth is, when you’re raising a son or daughter who is black or brown—you are raising a target.

Not to mention, raising a child as a Solo Mom and woman of color came with the notion that his father is stereotypically “not involved” or incarcerated is also something I’ve had to deal with. I’ve been asked countless times if “his father was involved” as if it were an automatic expectation that he was not. I have silently wondered how many would have even asked me this if I were white. This thinking is a silent epidemic that has worn on me emotionally for years.

Whenever my son would come home with a low grade in a class, not do his homework, lie to me about something silly, or not put his best foot forward, I would respond in anger and frustration, telling him “to not play into the stereotypes” and how “they expect you to fail and stop trying, and I need you to prove them wrong.” In hindsight, I know that all I was doing was preparing him for the inevitable. But it still hurts.

And so it is. These conversations we will have with our children are painful and can rob you of faith and make you feel vulnerable and afraid to let your child leave the house. It can also make you feel as though you are paranoid, that you are, in fact, perpetuating a thought pattern that really no longer exists, especially since the world never hesitates to remind you that slavery has been over for years and that racism and discrimination are all in your mind.

It is our responsibility to arm our children with truth. To tell them that even though they had straight As and a 4.0 GPA that only white children were picked to speak at the ceremony. That despite their wits and academic gifts, they might be treated as though they are the problem. Their stance and build will be mistaken for aggression, and hairstyles and clothing immediately trigger the label “thug.” That once they step outside in the world, they are perceived as threats and any behavior, sleight of hand, movement, or gesture can and will get them killed.

We have to explain to them that they will be the target of hurtful jokes and racial slurs by their fellow students at school and that people may cling to their purses at the sight of them. That if they are hanging out in a store and shoplifting occurs by a friend of a different race, they could be blamed for it and that they will be stopped, searched, and frisked by police officers routinely—and they are never to retaliate, ask questions, or show their angst.

Our position as Solo Moms is to nurture, love, support, protect, and inspire our children to reach for greatness. And this often leaves us in a challenging place of balancing the truth with hope. After all, we don’t want to isolate our children and make them fearful or hateful of other cultures because that would defeat the purpose and make us no better than the oppressor. Our charge not only is to educate them but also remind them of the integrity and dignity that is their birthright, to let them know that no matter what, they are to walk in pride of their heritage and that being born black or brown is a gift, not a curse. Despite what society tells us about who we are not, we have to always, always, always remember who we are.

And so, we learn to speak life into the hearts of our young. We tell them, “Baby, the world will tell you that boys who look like you are expected to be in a gang, incarcerated, commit crimes, and not have an ounce of empathy. But I know better. Mama knows that you are destined for greatness, and so you will prove them wrong.”

And you keep reinforcing that truth over and over and over again—with heaping doses of love and affection. You sit and watch the news coverage with them. You answer their questions to the best of your ability. You let them cry. You let them see you cry. You allow space for vulnerability and truth. And then you find a way to create an environment of joy, faith, and perseverance. You uplift them and teach them to celebrate who they are. Because who we are is royalty. We are resilient. We are powerful. And we are not defined by what they see.