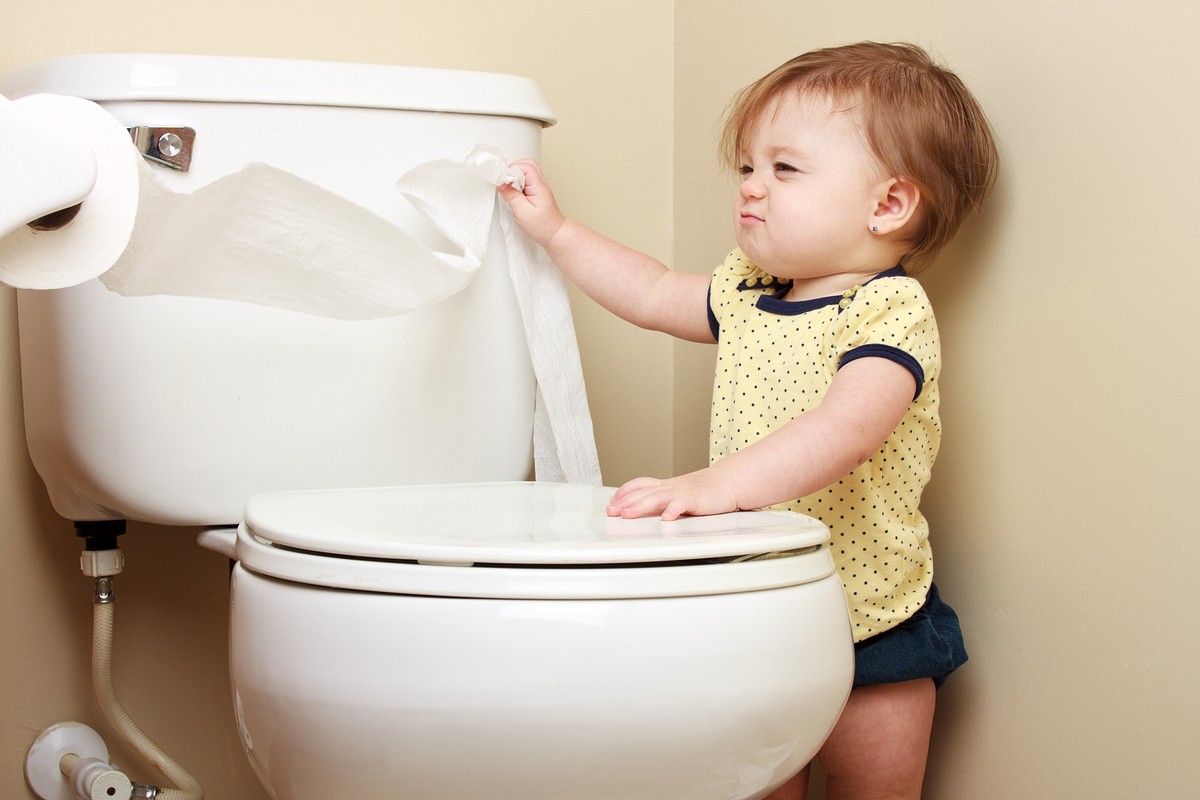 And other things I never thought I’d say

“We don’t stick dog treats in the electrical outlet.”

“Please get your hand out of my underwear.”

“Great, now there’s yogurt all over the penguin.”

Life with a toddler—especially my toddler—is never boring. My three-year-old is full of life and curiosity, and he’s got a wicked sense of humor.

I spent the months leading up to his birth planning and preparing. I imagined playing Legos on the floor (which we do on a daily basis). I pictured Hallmark-perfect Christmases. (Do those even exist?) I pictured baking cookies side by side [snort].

What I didn’t realize is how often I’d have to correct him with words I never thought would be put in the same sentence, much less come out of my mouth. Words such as, “Buddy, stop brushing your penis with the toothbrush.” Seriously. I had to say that. Everyone warned me about little boys and their penises, but why, oh why, would he put something meant for his mouth on his penis? “It tickles,” he told me [sigh].

Of course, anything on the body is fair game. My kid thinks nipples are hilarious: “They are called nipples, not flickles.” His nipples, the dog’s nipples—all nipples are ripe for a case of the giggles. And when he botches the pronunciation—flickles, pickles, nickels—this momma gets the giggles right along with him.

Boobs are also funny, as are bras: “Dude, if you are tripping over my bra, take if off.” Those are actual words spoken to my child who gave up trying to put my bra on the correct way and instead was wearing it over his jammies like a necklace. Yes, I got pictures.

Also, let’s talk about poop. Because what comes out of his body is even better than what’s on his body. What is it with boys and poop? I get the fart jokes. Farting is hilarious, and anyone who says it’s not is lying. I can get behind fart jokes. My son learned to laugh at farting at 18 months—it’s ingrained in their DNA, I swear. But poop? Poop is gross. I have two dogs and a toddler refusing potty training—I clean up enough poop to know exactly how gross it is. My kid is obsessed with it, right down to the request to read Everyone Poops as his bedtime story.

I found him playing basketball outside one afternoon. He’s playing so nicely by himself, I thought. Then I saw it. The pile of poop stuck to the back of the hoop. He was shooting hoops with dog poop.

Why, son? What in your developing toddler brain told you this was a good idea? Was it because the 11 balls you had already taken outside weren’t the right kind?

And while we’re at it: “The poop scoop is not a toy, and the dog poop bucket is not a toy.”

If things got quiet outside, he was playing with the poop scoop—every damn time.

My cousin got him a set of plastic golf clubs for his second birthday. He turned them into a poop scoop.

And the dogs. The poor dogs. I have one dog—a 14-and-a-half-year-old Italian greyhound that has finally, after three years, begrudgingly accepted my son’s existence in the house. The other, a four-year-old Italian greyhound that we adopted just before my son’s second birthday, thinks the sun rises and sets on my son, especially when he has food. Getting my son to leave the elderly dog alone took all his three years. The two stay out of each other’s way now, but it required a lot of reminders in the form of growls coming out of both me and the dog: “The dog doesn’t want to play cars with you.” I can’t express how much the dog didn’t want to play cars with him.

There really is only one thing to do when you find yourself faced with the unexplainable. Write it down. Save it for later, as in “he brings home a date you really don’t like” later. Or “he mouths off in front of your friends and payback’s a bitch” later.

Or for when he’s all grown up and you would give anything to get this time back with him, but instead you two have a good laugh together.

It’s time to unleash your power . . . or at least aim for adjustable ank...

I Can Mom Better Than You and Here’s How

The great moms predigest their child’s food—do you?