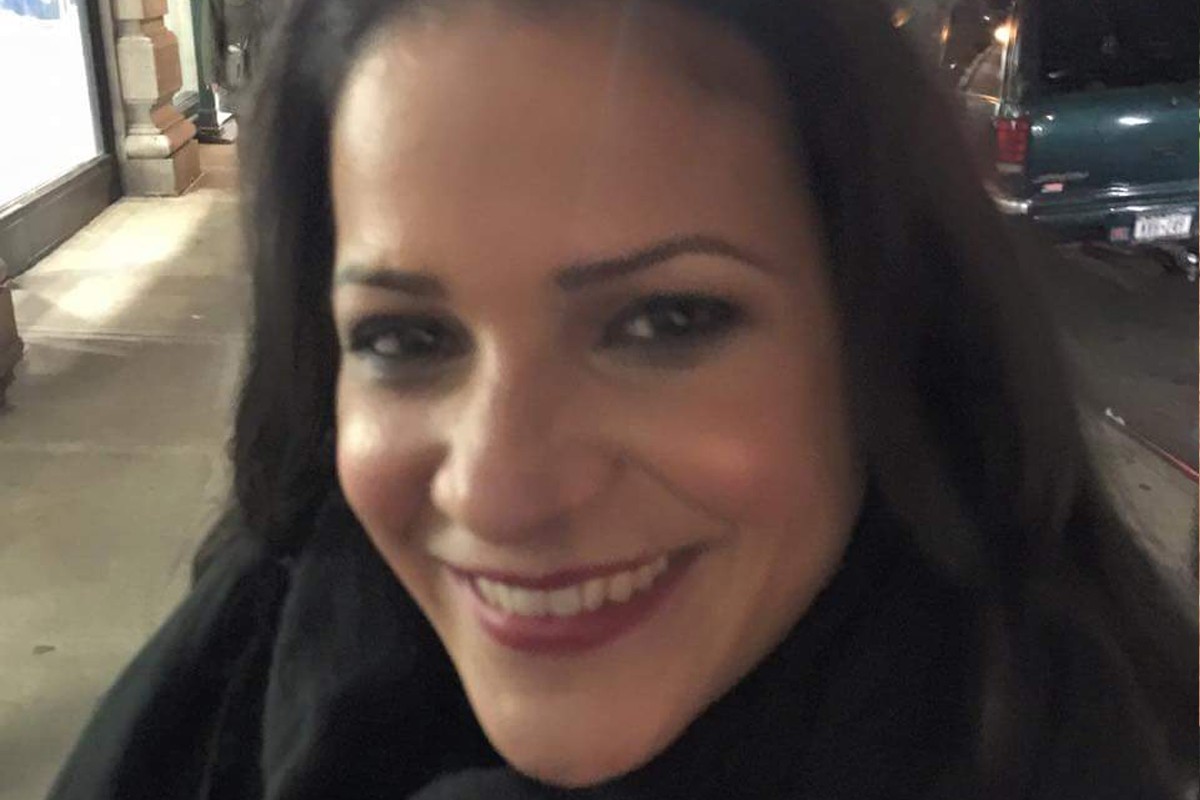 Vanessa Mártir is a New York City–based writer, educator, and mama. Her essays have appeared in the Huffington Post, Poets & Writers magazine, Kweli, and As Us literary journals, and the VONA/Voices anthology Dismantle, among others. In 2011, Mártir created the Writing Our Lives workshop, through which she’s led hundreds of writers through the process of writing personal essays.

Mártir has penned two novels, Woman’s Cry (Augustus Publishing, 2007) and The Right Play (unpublished), and most recently cowrote Do Something! A Handbook for Young Activists (Workman Publishing, 2010).

Mártir shared her experiences as a writer and Solo Mom, offering advice to other Solo Moms who dream of writing for a living.

Q: What is it like being a writer and a Solo Mom? How has motherhood impacted your career?

A: The toughest part of being a writer and a Solo Mom is making the time to write. When [my daughter] was younger, I would wait to write until she was asleep or doing homework or otherwise distracted. I’ve trained her from early on that writing is my work, and she has to respect that. So she knows, now that she’s 11, when [I’m] writing, [I am] to be left alone unless she has an appendage hanging off. Ha! I kid, of course, but you get my meaning.

I also include my daughter in my writing life. I want her to be invested in it, too, to understand how important it is to me, so I’ve brought her along to readings and performances and even to workshops. As a result, she’s become a budding writer herself and, at the age of nine, performed at the famed Nuyorican Poets Café for the first time.

I’ve had to become industrious and imaginative with my time. I can’t go on weeks- or monthslong writing residencies like my childless writer friends, so I’ve done a few DIY residencies during the past few summers. I get up, grab my laptop, some coffee and food, and head to the park by my home. I sit and write for no less than four hours. Then, that evening, once we’re both fed and have spent time together, I write more or edit.

I’m currently in a converted horse carriage house in upstate New York, an Airbnb I rent for the weekend while my daughter is with her dad, so I can be alone and sit with my stories.

I’ve learned to value my writing time because I didn’t have much of it when I was starting a few years ago and wanted to make this life happen. I’ve written at night, on a bench while my kid was playing on the playground, on a chair in the corner in the laundromat while our clothes were drying, on my commute to and from work, in line while waiting for my food to be rung up. I’ve taught myself to write pretty much anywhere. It’s made me a prolific writer as a result.

One of the bravest things I’ve ever done was quitting the safety net of a full-time editing job to live this writing and teaching life. I wasn’t feeling fulfilled and needed to switch things up. I knew that I wanted to put more time into my writing, and I already had experience teaching writing workshops and really enjoyed it; so in late February of 2010, I handed in my resignation. I gave them three months’ notice. Who does that? I didn’t have anything lined up. I was putting fire under my own ass. Over those three months, I met with every educator and writer I knew. I wanted to know how they did it. My last day of work was May 28. I’ve been living this life since. In 2011, I created the Writing Our Lives workshop, where I’ve taken hundreds of writers through the journey of writing the personal essay. I’ve created a life for my daughter and me that isn’t without its flaws but is very fulfilling and has purpose.

I wanted to teach my daughter that she, too, can pursue her dreams. I think I’ve done a good job at that. She’s a dancer who has performed for large audiences with hundreds of people. She’s also a writer like her mama. Right now she says she wants to be a singer and a dancer and a writer and a teacher. I asked her one day how she planned on doing that; she looked at me, smiled, and said, “Like you, Mom.”

Q: You’ve said that the Ubuntu philosophy permeates your work. Can you talk about that philosophy and how it relates to your life and writing?

A: I learned about this philosophy from my mentor and friend, Chris Abani. In his TED Talk, “On Humanity,” he says: “In South Africa, they have a phrase called Ubuntu. Ubuntu comes out of a philosophy that says the only way for me to be human is for you to reflect my humanity back at me. But if you’re like me, my humanity is more like a window. I don’t really see it, I don’t pay attention to it until there’s, you know, like a bug that’s dead on the window. Then suddenly I see it, and usually, it’s never good. It’s usually when I’m cussing in traffic at someone who is trying to drive their car and drink coffee and send emails and make notes. So what Ubuntu really says is that there is no way for us to be human without other people. It’s really very simple, but really very complicated.”

At the Tin House Nonfiction Winter workshop, Dorothy Allison had a craft talk about autobiographical writing in which she said: “I am a ruthless motherfucker. I steal from the people I love.” But she also insisted that you have to be just as ruthless with yourself. People who write about their lives run the danger of martyring themselves and not really looking at themselves, their faults, their rot in the same mirror they hold up to the world. This is what I think about when I think about the Ubuntu philosophy. I think that I, too, am flawed and beautiful, like the rest of the world. I keep that in mind when I’m writing about the people I love or have loved and those who have hurt me. I especially think about this when I write about my mother.

It’s in the writing that I was able to finally see her as a woman who has suffered in unimaginable ways, and it’s this suffering that made her bitter and cruel and unable to love me. There have been times in my life when I’ve also let my pain harden me. I can’t see that in my mother (or anyone, for that matter) without seeing that in myself . . . thus, Ubuntu.

Q: What advice would you give to Solo Moms who want to become writers?

A: We come up with myriad reasons not to do the things that we love, but the number-one reason is fear. We’re afraid that we’ll fail. We’re afraid that we’ll succeed. We’re afraid that we won’t be able to pay the bills. We think we’re too old or too young. We say we’ll do it when the kids start school or when they go away to college. Here’s the thing: you can start right now. You can start, as I say, poco a poco, dia a dia (little by little, day by day). Yes, it’s hard, but it doesn’t get any easier, I’m afraid. It’s incredibly fulfilling to do what we long to do, and just think about how you’re influencing your child(ren) by following your dreams. You are teaching them that they, too, can pursue their heart’s longing and that’s some beautiful shit right there.

So do it. Start now. Write while the kids are napping or at school or at a playdate. Get up a little early, or go to sleep a little late. You got this. I believe in you. The question now is: Do you believe in yourself? If the answer is no, work on that. How? Hit the page. Show yourself that you can.