A Solo Mom’s Journal: The First Weeks of My Pregnancy 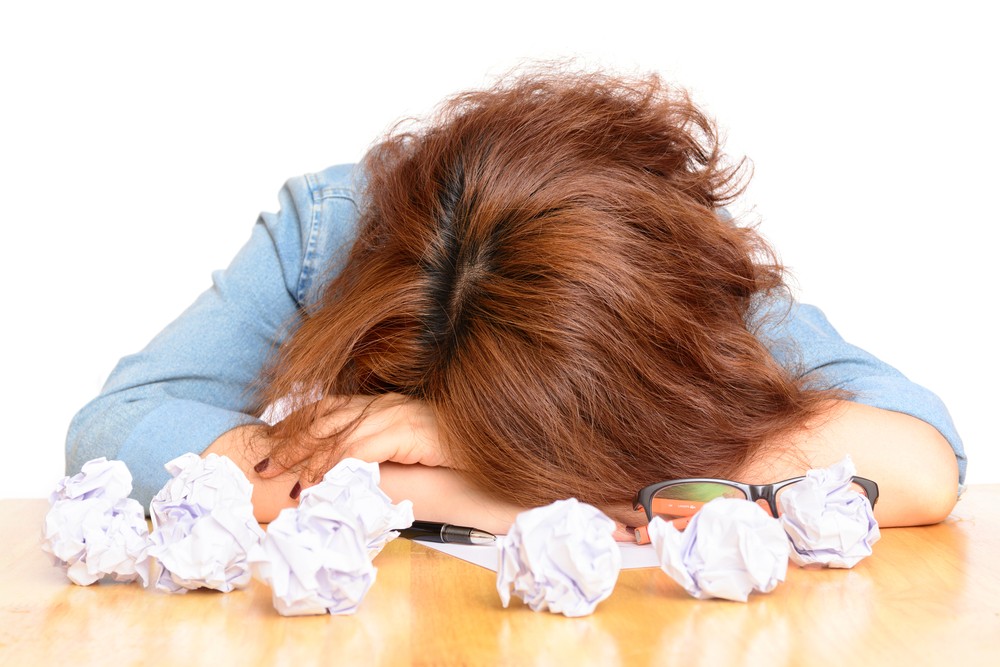 In the surreal first few weeks of my pregnancy, that microscopic smudge of barely implanted cells exhibited a laserlike power to clarify my gaze. I broke up with my boyfriend, the baby’s father, no longer deluding myself that his emotional abuse would get better over time; overly demanding friends and family were lovingly put on mute, or at least on a lower volume; I banished from my psyche all indulgent intellectual fears (fracking, sinkholes, pandemics); even my closet and bookshelves were gutted of things not vital. No time for that now. I had nine months to maximize. The stakes were high, and my goals were higher: finish a salable draft of one of the two novels I was working on (preferably both); write a salable draft of a TV script that a Hollywood producer had paid sporadic interest in; pound out a couple short stories to publish in literary magazines; and solicit more gigs reviewing books for newspapers. All while teaching part-time, going to yoga daily, eating a truckload of kale, and nurturing friendships with the women I needed to help me raise this kid. I had to do this all now, so when the baby got here, I’d be—we’d be—perfectly set up for life.

But my body betrayed me. Around week seven of my pregnancy, when the baby was the size of a pomegranate seed, I was slammed by nausea so intense it afflicted me day and night—heaving me over toilets, trash cans and sidewalk gutters—on an hourly basis. A walk around the block with my dog would leave me eviscerated and requiring a two-hour recovery nap. I actually lost weight during my first trimester, and this hormonal poisoning raged at this intensity until baby and I had 16 weeks together.

I managed to finish a complete first draft of the newer novel, “an awful, stupid mess,” I reported in my journal. I wrote a rough treatment for the TV series and an outline for the pilot. I dragged myself to class, giving my students many long writing prompts so I could puke in the bathroom down the hall. And yet this was not nearly enough. “I’ll never be able to do this—write and mother,” I wrote in my journal.

All I could see was how much I was not achieving.

If I were a real writer, I told myself, I would write no matter what. It shouldn’t matter that the baby’s father was texting me at all hours of the night, raging, berating, insulting me, or that I had howling fears about parenting this newborn without a partner, without a mother, without hired help, in a 380-square-foot studio. Instead of swimming in the sparkling subconscious of my novel (now stagnant and murky), I was doing the same obtuse math problem over and over again, hoping for a different result: my savings account was hemorrhaging and the peach-sized boy (he was a boy[!] I learned) would severely limit my ability to secure full-time work at precisely the time we needed it most.

Stress thundered through my veins so hard I could hear it. Everything, even my hair follicles, radiated tension. My body reeked of fear-drenched sweat hours after a fresh shower. I would wake in the middle of the night, unable to fall back asleep, and Google my new nightmares (birth defects, family court, C-section complications). In the ugly hours before dawn, I read hundreds of mommy blogs, most of which made motherhood sound miserable and impossible. And these women had partners to help them! Anxiety shrank the world around me into a blurry tunnel extending no more than 18 inches in front of my face. The same perspective of a newborn baby.

If I was this incapable of higher functioning now, what’s it going to be when the little one gets here? “I’m not even a writer anymore,” I despaired in my journal.

And yet everywhere there was evidence to the contrary. In these months I’d written several drafts of the pilot script. I did a quick pass through the older novel and decided the newer one, although still “a mess,” would be worthiest of my time and energy in the years to come, however limited that may be. And alongside the same confessions of despair in my journal were pages and pages of well-observed, poetic, even funny Woolfian moments of being. A lovely description of the rain. A reverie on ghosts. Absurdities like this: “If there was some kind of test that could determine whether or not a woman was fit for motherhood, I think I would pass but just barely.”

These journal pages, where I allow myself to get lost in fear, are where I find myself again. It is not the outlet or the product of writing but the mere act of doing it that enables me to bushwhack toward the one thing I needed more than money or time or square footage: faith.

This journal is also proof that my fear, doubt, and insecurity over my talent and fitness as a writer existed long before this pregnancy. It’s an old, tired story I’ve been telling myself forever: I’m always my own harshest critic, my own worst enemy. A screaming infant, a hostile coparent, a stack of unpaid bills, a three-month stretch without sleep—these are not the greatest threat to my creativity and my output. I am.

So I make the radical choice to forgive myself, to set small goals—an hour a day, a page a day (which I almost always exceed)—and set aside the hateful self-criticism. I am consistently imperfect in these new exercises. And even that, I tell myself now, is totally OK.

Domenica Ruta is the author of the New York Times bestseller With or Without You, a memoir about growing up with a heroin-addicted solo mom. Her forthcoming book, The Last Day, a novel, was written in a postpartum fugue state as a new solo mom to her son. She lives in New York City. You can follow her on Twitter at @domenicamary.