A Solo Mom Perseveres: A Novel is Born 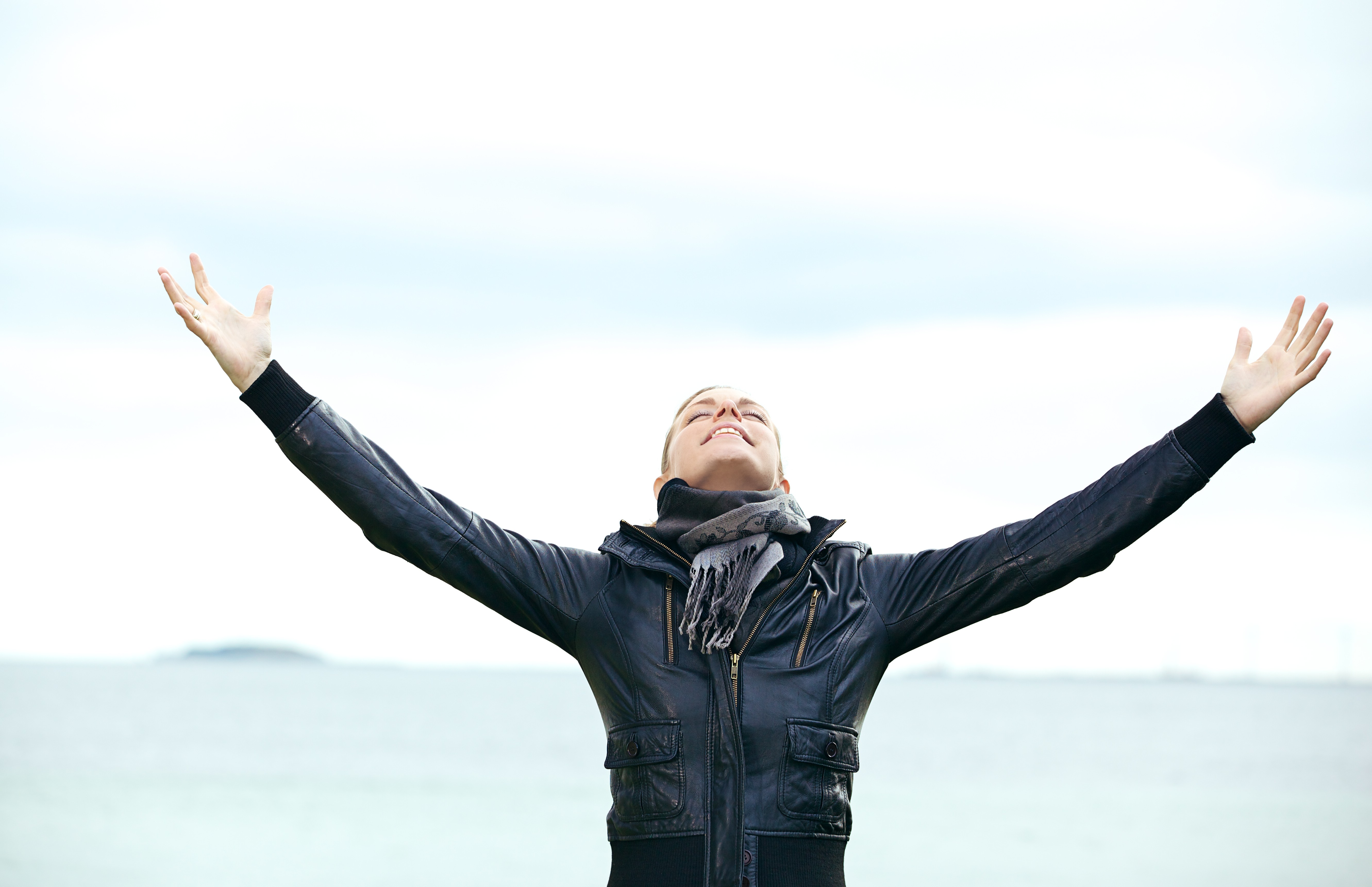 The story of my novel, how it came to be written, is the story of a woman who had no job and only a few friends in a new city—and so I went every morning, like a job, to the New York Public Library, and there, at the long tables in the Rose Reading Room, wrote.

The story of my novel, how it is coming to be published, is long.

Like most first novels, this is not actually my first. I had literary agent offers for the third one. I revised and revised, and listened to what everyone said—and did it, even the stuff I didn’t really believe in or understand; I just wanted my book to be published.

And then the economy crashed.

The agents stopped calling. I know they were just trying to do their jobs. But I had to do mine, too, which was: never stop.

How could I have all these stories inside me if I wasn’t supposed to tell them? Why did they keep coming if they didn’t need to be heard?

I started again at the library. My fourth try at writing a novel. A new book: the story of a girl and a ghost. And a train. And a refrain I kept hearing on the subway on my way to the library: “This train is being held by supervision.”

The security guards at the library took an interest. (I was there every day, after all.) One guard sat his daughter next to me to do her homework so we could motivate each other. The guards would praise me when I arrived as the doors opened in the morning, “There she is; there she is,” and chide me if I left before closing time: “That book isn’t gonna write itself!”

“I saw you on the street yesterday, holding some man’s hand,” a guard said to me one day.

He threw up his hands. “What are you doing, going on a date? You’ve got books to write, girl!”

I had a team of tough-love cheerleaders at the Rose Reading Room—but they were the only ones. In New York, I went to parties and stood silently in kitchens while young men—it was always men—talked about their book deals. I saw bookstore displays of the same old names. I wrote to agent after agent. I was rejected. “You should just stick to your poetry,” one editor said.

Then, about a year and a half ago, I heard about a contest Harper Voyager, an imprint of HarperCollins, was running: a call for novels by writers without agents. I entered. I waited a long time, then longer, for the call to come.

And when the call came, it was not a call at all, but an email: Harper Voyager UK wanted to publish my novel Supervision.

I was alone when I opened the email. I screamed. And then I started to sob.

I always believed I would publish a novel—but the last few years have felt long. Ten years since I started. An agent rejected me just a few days before the call came.

Nothing works out the way we expect it—but it does work out.

Someone recently said to me, when I called myself a softie, a pushover, a marshmallow: “You’re a marshmallow wrapped around a sharp piece of gravel. You’re a rock disguised as a marshmallow.”

You’ve got books to write, girl.