What the Widow Learned 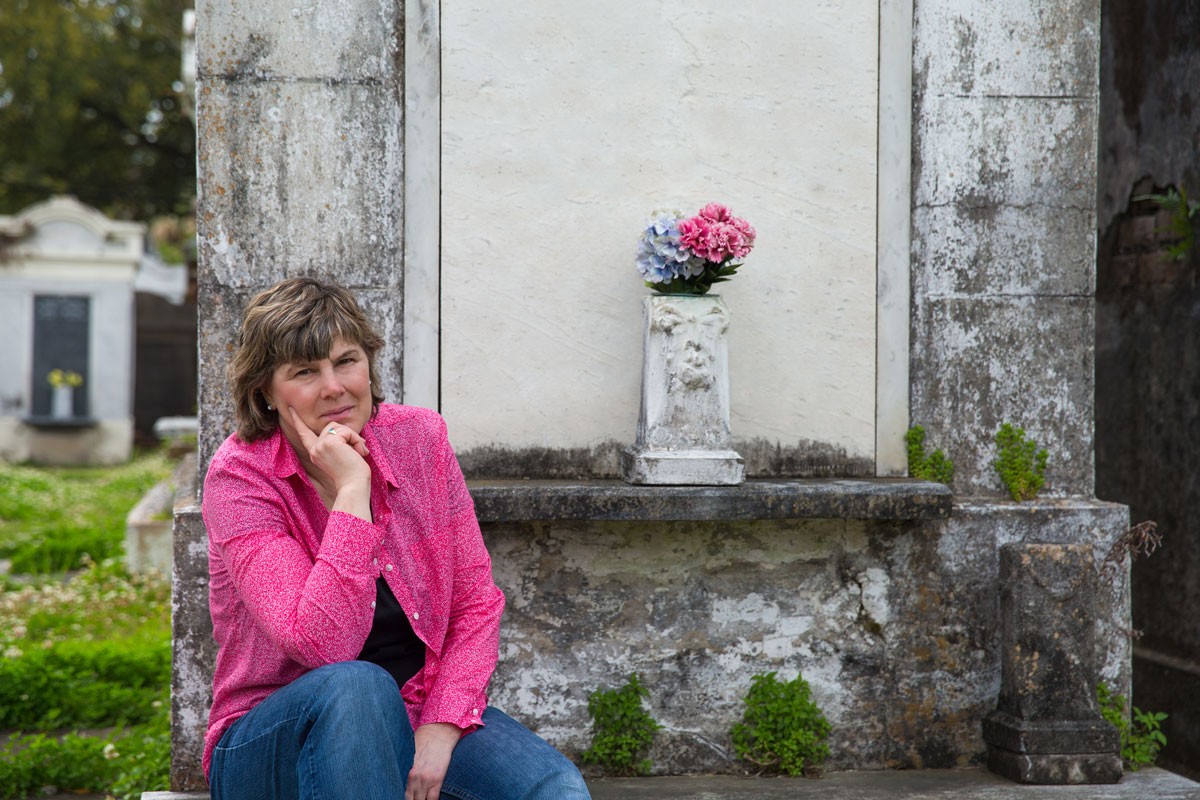 Once they’d learned all gears meshed,
that critters all swam with new immigrant determination,
reached welcoming shores with focused skill,
carried out the assigned mission, straining
beyond the tight, untested gate
when the end product of love and destiny
boldly pushed out of his tunnel,
crying for that warm, beckoning light
dimly seen through eager new eyes,
once they saw him grow breast-milk strong,
heard him singing rhymes and songs even in sleep
while they stood smiling over his crib,
they knew they had proved their point.
There was no need to do it again.

Later, she met the sad voyagers.
They sat in her adoption office,
with tissue box on call at the maple table,
men often averting eyes,
female eyes showing battle scars from
combat between depression and hope.
She noticed them in supermarkets, too,
eyes moving stealthily from green apples
to round bellies in front of carts with toddlers
and their multicolored cereal boxes,
cheerless women fondling avocados
with feigned pleasure, choosing any two
for tomorrow’s salad, though not really caring.

Her heart always hurt for the clients,
yet she couldn’t imagine walking in their sneakers
even for one fluttering dragonfly moment,
till her own choices were rudely snatched away,
till death grabbed her bloom,
wove her a widow’s dress
and made her ask her body questions.
Her own youthful verdict seemed an oak tree once,
solid, planted jointly with two brains and hearts.
Later, choices that felt without defect
when made together in long-ago days of patchouli
and exciting love behind bushes in risky places,
began to shred like old never-washed curtains.

When she wondered what had changed,
why old decisions should be punched to the ropes,
she couldn’t say, even briefly considered
reversing her reproductive resolution,
but her body, still young, though newly widowed,
and ravaged by stress, had ideas of its own.
Her pain, a sharp surprise, was an unblunted kick.
She let herself talk to the sting, tried to let it go.
Motherhood was so hard alone,
yet she wanted more of it.
Client voyagers were suddenly seen and sensed
through a clearer lens, not clouded by
her own past bountiful dice roll.
Gold messages came to her ears without strain
on gentle silver winds she had never before felt.

Her world was filled with photos of tiny souls
in far-away places, eyes huge with longing
for forever families they saw in dreams,
silent tears launching with foggy feeling-memories
of baskets left on steps, of first mothers hiding
behind bushes, watching, weeping.
She had held many, had elected to adopt several,
so this new pain made no sense, stole her breath,
sometimes choked her, but she let herself feel the sting
as messages from the universe poured in.
Cloud shapes once formless in the sky
became stories she didn’t need to be told.
Paths covered with twigs parted for her boots
like the Red Sea and she felt the lessons
cloaked in the pain she had never expected,

Iris Arenson Fuller is a Certified Professional Coach specializing in life and loss transformation and tough life changes, as well as adoption issues. She is a mom, (by adoption and birth) grandmother, poet, writer, former adoption agency director, former foster parent, and strong survivor. Iris was widowed in her 30's, adopted her fourth child as a single parent, and parented solo for about 15 yrs, then remarried. She can be found on the web at www.visionpoweredcoaching.com 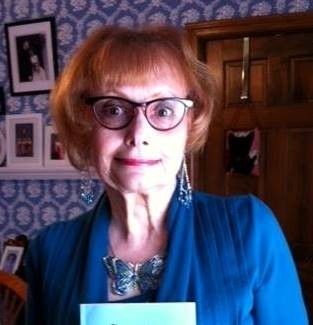