The Book I Almost Didn’t Write 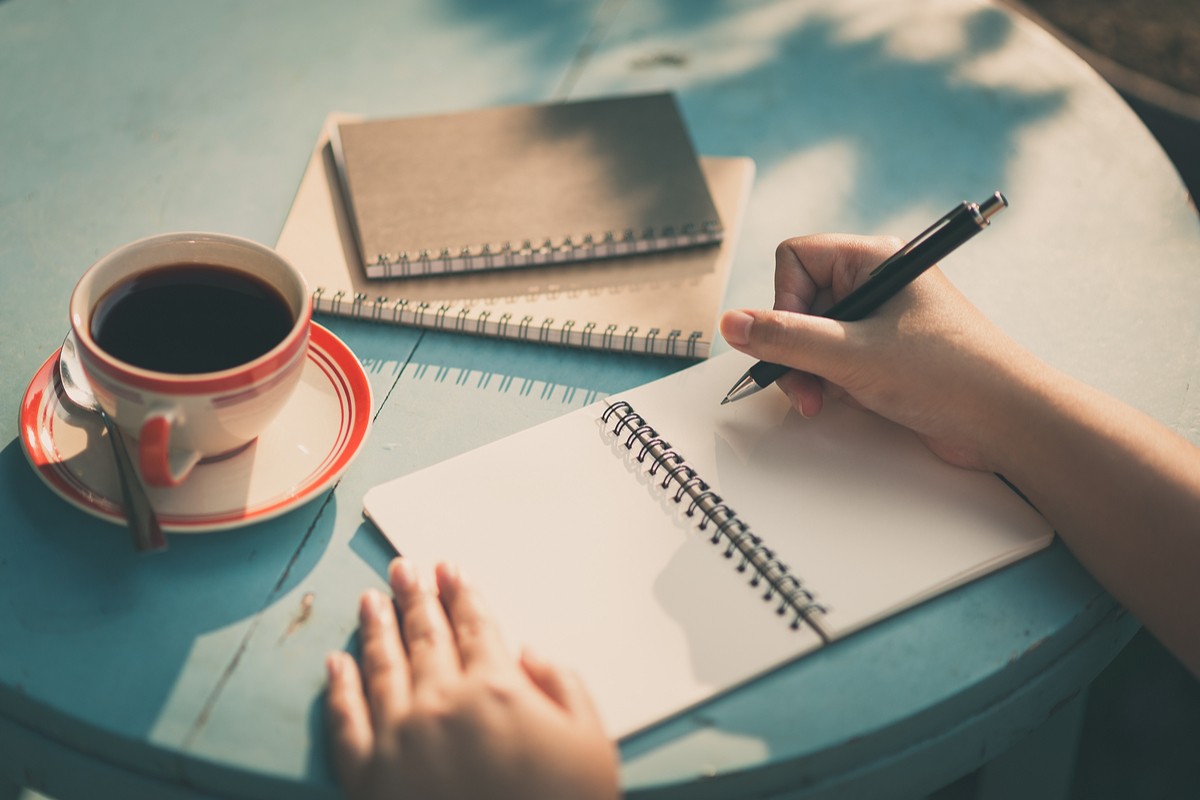 Pushing through hard times and loss to publication

My local library has invited me to read from my new collection of poems, Showtime at the Ministry of Lost Causes (University of Pittsburgh Press, 2016), as part of its speaker series. I’ve read there before, celebrating the releases of my first collection of poems and my memoir, and it always feels like coming home. The audience is receptive and filled with familiar faces. So why, on this morning before the event, do I want to do anything but prepare for my reading? 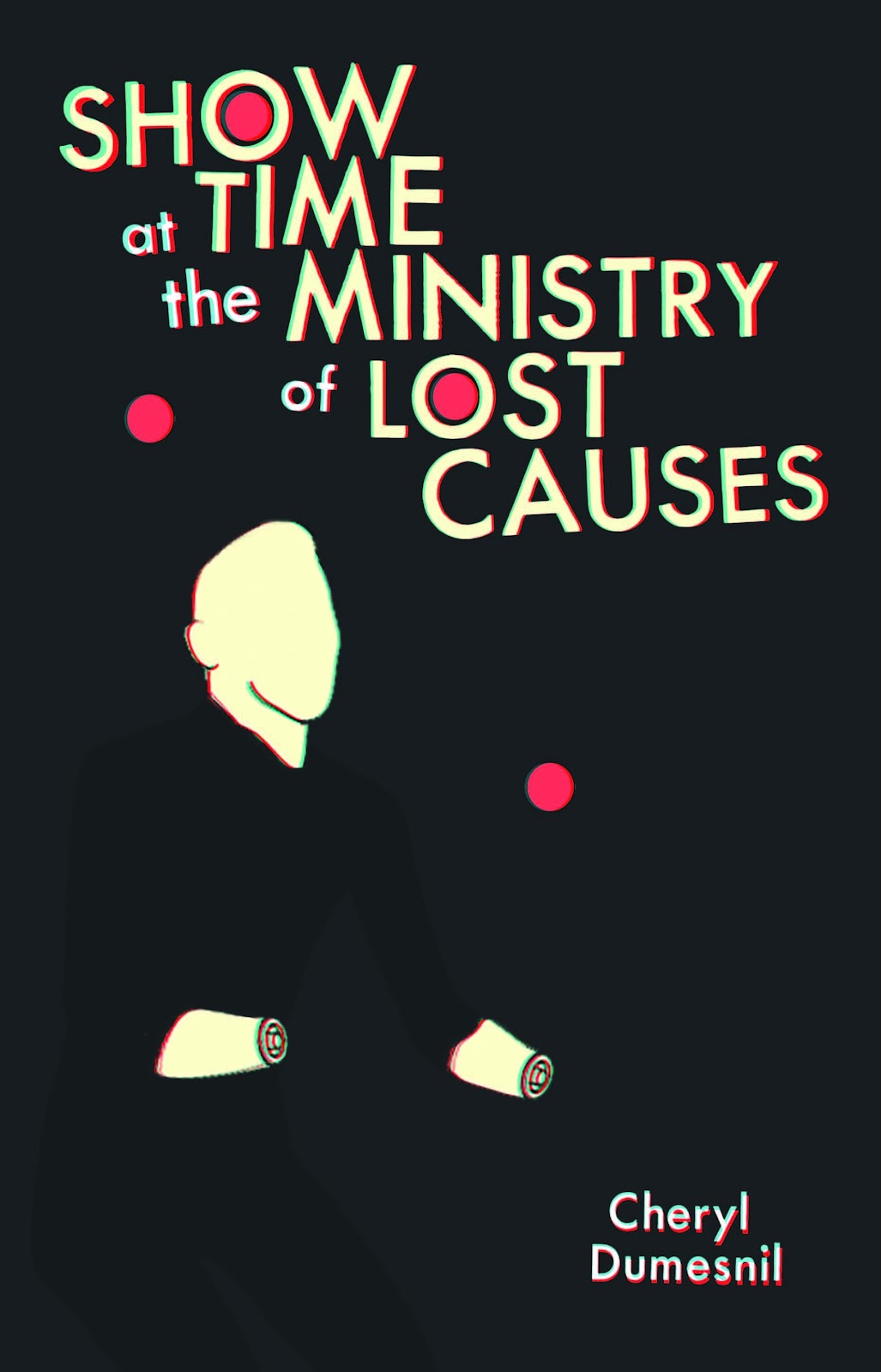 The publication of a book offers up a rite of passage, but not in the way one might expect. Before I published my first book, the anthology Dorothy Parker’s Elbow: Tattoos on Writers, Writers on Tattoos (co-edited with Kim Addonizio and published by Grand Central Publishing in 2002), I thought publication itself would be the rite of passage—transitioning from a writer with no books to an author with one, then two, then three, then four, then five. I thought the rite of passage would take the form of some sort of increase in literary stature or career opportunity. It can. But that’s only the public rite of passage.

With each publication, I have found a personal rite of passage that has been so much more profound. Each book arrives as a time capsule of sorts. The process of publication—from the submission of a manuscript to editing to proofreading to the actual printing of the book—can take years. So by the time the book finally shows up, especially a book of poems, it invites reflection on who you were, where you have been, where you are now, and where you are going.

Since my advance copies of Showtime for the Ministry of Lost Causes arrived in my mailbox a month ago, I have struggled to accept this invitation for self-reflection. I had not read Showtime in its entirety for half a year, and perusing through the poems in book form, I became aware of a heaviness I had not noticed before, as if each poem were a wrestling match with some kind of inner darkness. I wondered, How can I stand with this book in public? Do I really want to drag audiences through all that muck?

But then I remembered: this is what poetry is for.

What called me to write each of those poems was an intimate, existential effort—to stay hopeful in the face of disaster, to love humanity even when it shows up ugly, to accept loss as part of life, to understand grief as evidence of love. As a survival tactic, I made art out of all that troubled me. And during the years that I wrote the poems in Showtime, much had troubled me—my marriage was crumbling, people close to me were succumbing to life-threatening diseases and mental illness, the national economy was tanking, the world was flaming up in political turmoil, and all the while I was trying to stay upright and raise my two children.

In fact, Showtime itself almost didn’t make it through the turmoil of those years. When my marriage broke up in June 2014, Showtime was a pile of poems in need of revision. My editor had responded to my first draft with a general note about “using fewer adjectives” and an invitation to revise and resubmit that September. I had planned to spend my summer doing just that, but now I would be grieving the loss of my marriage, adjusting to Solo Mom life (during summer break, with no child care), supporting my two sons through this major transition in their lives, and figuring out how to triple my income.

How could I justify spending time on poetry? Completing this book was not going to triple my income. But if I abandoned Showtime in that moment, I feared I would never find poetry again. As I tell my coaching clients, “No one is going to care about your writing but you, so you’d better care about it a lot.”

Solo Moms are masters of putting everyone else’s needs ahead of their own. But my gut told me not to fall into that trap in my first summer as a Solo Mom. My gut told me to insist on completing that book. If I didn’t, I would regret it, and that regret could lead to resentment, and resentment is a slippery slope into all kinds of despair.

So I finished the book. In the darks of early mornings and late nights, in hours I borrowed from sleep, I reconsidered, rewrote, and revised. By September, I had a serious case of sleep deprivation and a manuscript worth sending to my editor. More important, I had proven to myself that even as a Solo Mom, primary caretaker, and fledgling breadwinner, I could continue to make poetry happen.

Now, a little more than two years later, I’ve got this book sitting on the desk beside me, and I’m feeling like it’s a coat too big to claim as my own. Who made all those poems? Who made that book happen? It couldn’t possibly have been me.

Like too many Solo Moms, I spend far more time worrying about what I am not doing than I do celebrating what I have accomplished. I nag myself about not having made the bed instead of feeling good about raking the yard. I stress about the poems I haven’t written instead of honoring the effort that went into Showtime.

In preparation for tonight’s reading, I feel called to reverse this trend. I want to accept the rite of passage offered by the publication of Showtime and claim it as my own.

Reflecting back on more difficult times in our lives can feel uncomfortable, especially when one of our key survival tactics is not to notice how bad things really are. Having escaped the trenches once and for all, who really wants to go back and take inventory of all that happened there? But there’s also something deeply empowering about acknowledging our resilience: “Yes, that happened. Yes, I was strong enough to make it through.”

So this morning, as I prepare for my reading, I am claiming all that Showtime means to me: Yes, I made art out of trouble. Yes, I stood for poetry when I could have let it go. Yes, I have pursued sustaining hope, truth, and beauty, relentlessly. Yes, I am going to continue chasing the light, no matter how dim life may seem.

What better time to make this promise to ourselves, our families, and our country? Join me?