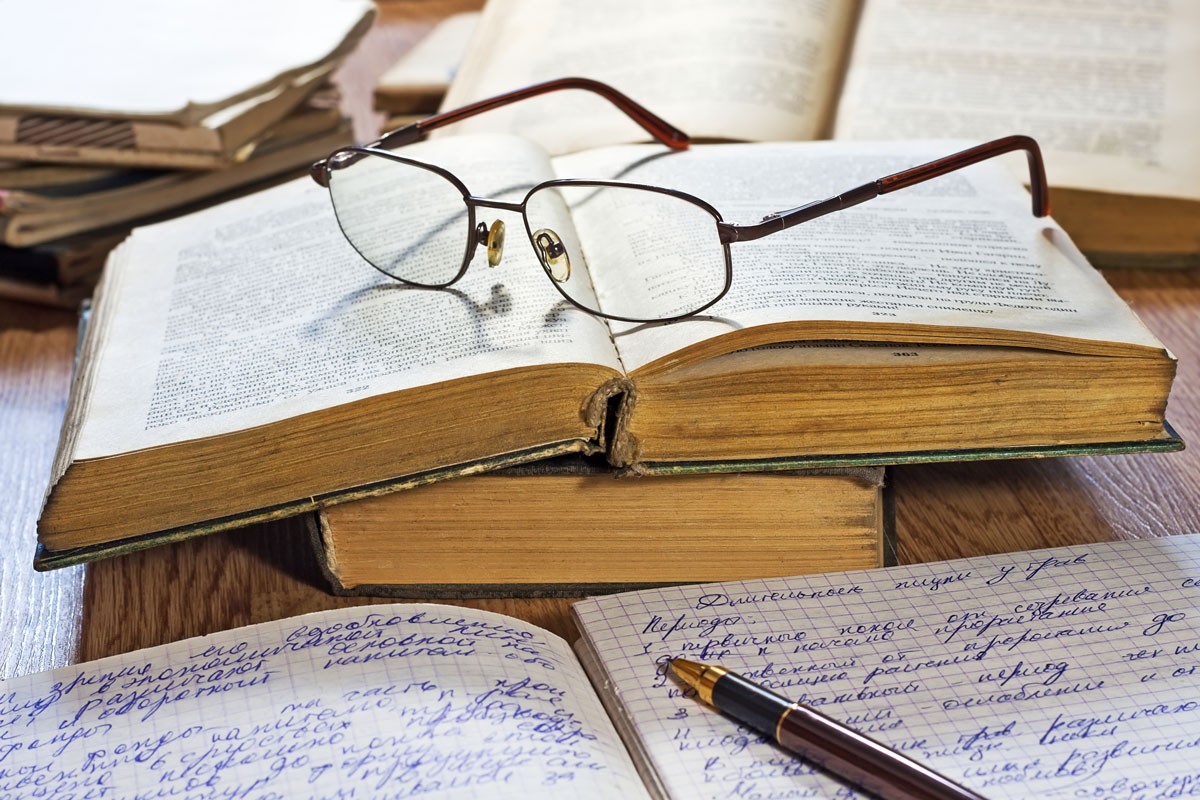 A review of Lucia Berlin’s collected stories: A Manual for Cleaning Women

The 43 stories collected in A Manual for Cleaning Women by Lucia Berlin (Farrar, Straus and Giroux, 2015) are extraordinary. Oh, these stories! They arch, crawl, race, and twist their surprising, unpredictable way into readers’ mouths, heads, stomachs, and hearts. In each one, Berlin wields acute language; a sharp, observant eye; and a wonderful sense of storytelling with humor, sensitivity, and a sincere feeling of love: a love for life, for the world, for the exquisite details she captures with such grace. 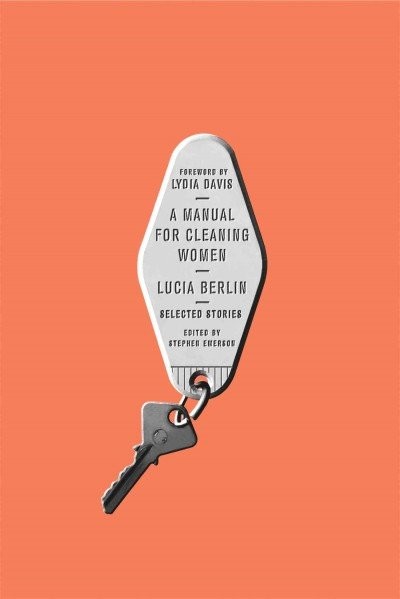 Consider the vivid images and metaphors she uses to describe the town dump: “It was stark and windy and gulls soared like nighthawks in the desert . . . Garbage trucks thunder through dust-billowing roads. Gray Dinosaurs.” And again here, note the exhilaration in her exuberant language: “People in cars around us were eating sloppy things. Watermelons, pomegranates, bruised bananas. Bottles of beer spurted on ceilings, suds cascaded on the sides of cars. I’m hungry, I whined. Mrs. Snowden had foreseen that. Her gloved hand passed me fig newtons wrapped in talcumy Kleenex. The cookie expanded in my mouth like Japanese flowers.” What surprising and alive language!

Berlin’s stories are also brutal; they feature humans whose lives are limited by circumstance, money, addiction, children, and solo motherhood. These are often stories where not much happens; people go to work as teachers, nurses, cleaning women, and switchboard operators. They ride in cars, take walks, or wait for the bus or for their laundry to dry. And yet somehow each story feels action packed. Perhaps it is because of the sheer volume of detail and the confessional narrative voice that we, as readers, are privileged to get to share in the interest and joy that Berlin’s narrators take in everything—such as the “connected yellow plastic chairs” at Angel’s Laundromat that “skidded in the ripped linoleum and the sound hurt your teeth.”

Berlin borrowed much material from her own life and did so unabashedly—her characters share her name, heritage, addictions, and thoughtfulness. The writing itself portrays deep sympathy for each character, echoing this authenticity. Berlin was born on November 12, 1936, in Juneau, Alaska, where her father worked in the mining industry. She spent her young childhood moving from mining town to mining town in Idaho, Kentucky, and Montana. These small towns feature in some of Berlin’s stories, as does El Paso, Texas, where Berlin’s mother moved the family when her father went off to war. The family ended up in Santiago, Chile, when Berlin was a teenager, and that locality also figures into her fiction. Berlin was married three times and had three sons, who also feature prominently in her writing. She suffered from severe scoliosis throughout her life, as do some of her narrators. In a stroke of poetic symmetry, she passed away on her birthday in 2005 after a battle with lung cancer, while living in Los Angeles with one of her sons.

A Manual for Cleaning Women is a book that quietly celebrates and honors women—mothers, in particular. Every story in the collection has a female narrator, and many feature mothers on their own. Berlin captures the interior consciousness of the mothers in her stories while they manage their demanding exterior lives, working for and caring for others. Berlin devotes her interest and attention as a writer to the private, the unglamorous, the underpaid, and she does so with humanity and tenderness. The fact that Berlin’s characters are mothering alone isn’t highlighted or glorified, it just is—treated with her frank honesty, humor, and respect.

In one story, “Unmanageable,” an alcoholic mother negotiates the long night between one liquor store’s closing and another’s opening at dawn. She avoids the seizures of detox with a 6:00 a.m. drink before putting the laundry in and facing her waking children who knowingly stare her down. “‘How in the hell did you get a drink?’ Nicholas pushed passed her and poured himself some cereal. Thirteen.”

Another story, “Stars and Saints,” begins, “Wait, let me explain . . . My whole life I’ve run into these situations, like that morning with the psychiatrist.” This narrator works her way back in time, through a hilarious series of misunderstandings, to when she was a lonely young girl with a back brace, struggling with her own faith, wanting to become Catholic. And in a terrible misunderstanding, she accidentally knocks a nun to the ground and is expelled from school. The story ends, “I don’t know how she could have thought that I would hit her. It wasn’t like that at all.”

In “Bluebonnets,” a favorite of mine, an older poet travels to Texas to meet an author whose books she has translated into Spanish, and they navigate getting to know each other throughout an efficient, intimate affair: “What was love? Maria asked herself, watching the clean lines of his face as he slept. What’s to keep the two of us from doing it, loving.”

Lucia Berlin remained relatively unknown and uncelebrated as a writer throughout her life, although she published consistently in magazines and journals, and in three collections of stories. She and her fierce writing deserve our attention, as do her characters. Solo Moms, take a moment or many moments to learn from the wise, witty stories collected in A Manual for Cleaning Women.

If you, like Berlin, channel your life experiences onto the page, we’d love to read your work. Submit to Showcase Awards for a chance to win cash prizes!

Lucinda Segar is a writer and educator living in Hudson, New York. She holds an MFA in writing from Columbia University and currently teaches writing at the Fashion Institute of Technology, as well as multidisciplinary workshops for kids in Hudson at Kite’s Nest and the Hudson Intermediary School.