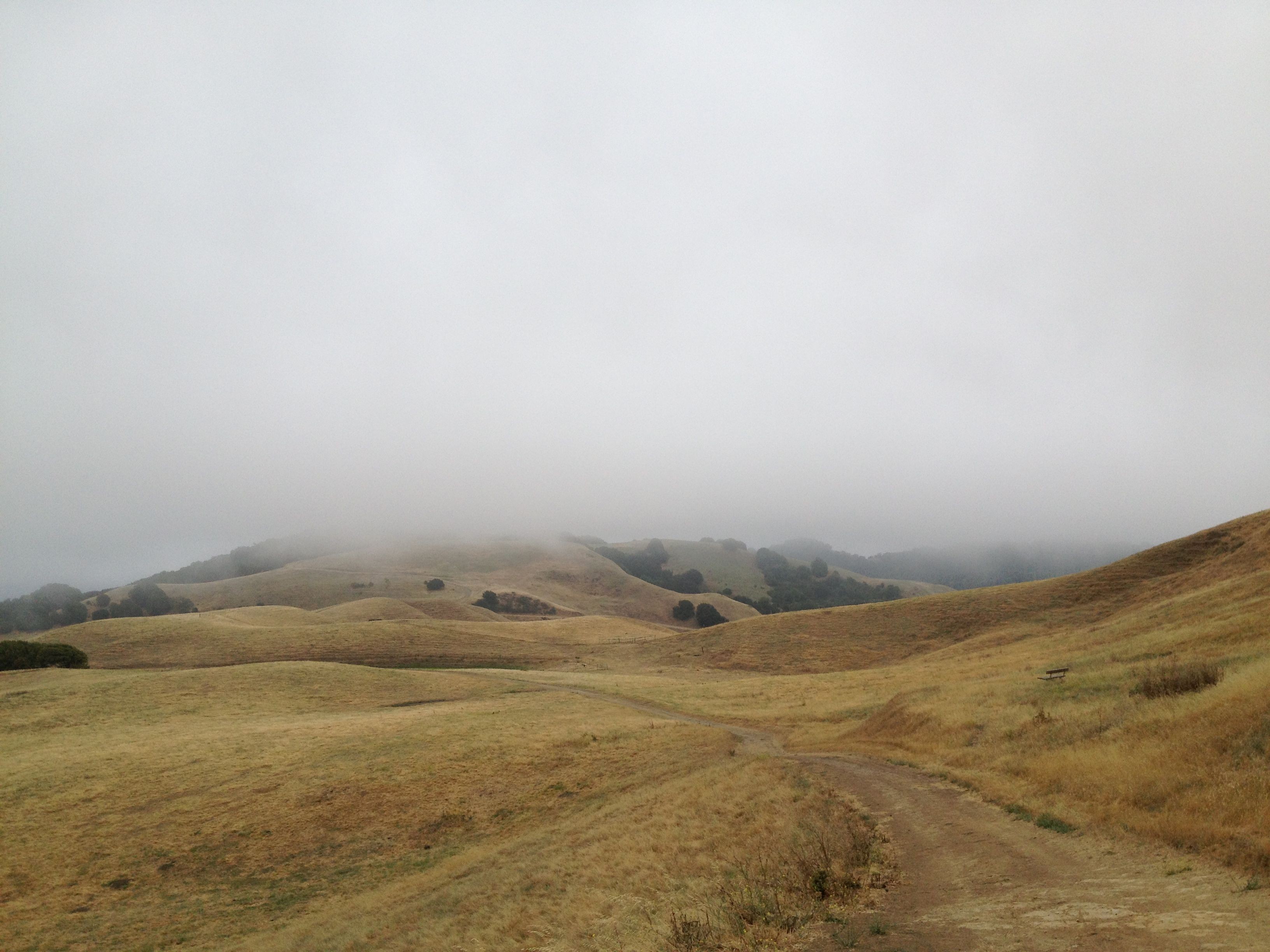 On a cold afternoon beneath a low slate sky, I joined my daughter on our backyard trampoline to act as her spotter for practicing back handsprings. She’d had a three-week break from gymnastics because of the holidays, and she was eager to get back to it. But during this particular practice session, fear suddenly got the better of her, and she couldn’t execute the skill she’d done dozens of times before. She’d wind up, launch back, and catch herself before going blind into the handspring. She was angry with herself to the point of tears. Frustrated that fear and doubt were able to get such a strong hold on her.

It was getting dark, the temperature was dropping, and I was tempted to call it a day and head inside. Instead, I hugged her and gave her every pep talk I could think of: “You’ve got this. You’re so much stronger than you realize. Your body knows how to do this; you just need to trust it. I’m here. I’ll catch you if you fall. I believe in you.” We spent an hour out there in the encroaching darkness going through skills that came easier—jumping on the trampoline together to get the tension out of her lithe body, laughing together—until she said she was ready to try again. This time she went for it, fully committed, and as she launched her body backward, she barely grazed my hands that were there to assist. Not only could she do it, but she really didn’t need a spotter anymore.

Her expression shifted from anxiety to relief to joy as she did it several more times. She thanked me for not giving up on her, for believing in her no matter what, for not letting her give in to the fear. I told her that’s how it would always be, that I will always encourage her, believe in her, be there to catch her, just in case. But I also told her that she doesn’t need me nearly as much as she thinks she does. “But I couldn’t do it without you there to talk me through it,” she said. She’s 10, and her humility, strength, compassion, and bravery awe me. In my four years as a Solo Mom to this amazing girl, we’ve become a pretty tight team. Our bond benefits me every bit as much as it benefits her. Her perseverance inspires me.

What my daughter didn’t know on that chilly afternoon was that I was also on the verge of giving up on a dream, feeling unclear on my next writing project, feeling like it was too hard, I was too scared, the path was too murky. After taking a three-week break from working on my novel and still lacking the clarity that I was hoping would magically come to me during the busy weeks of travel and holiday gatherings, I was considering taking a technical editing position that would leave me little time for writing but would offer more financial security. Less joy, but fewer unknowns. Like my daughter, I knew what I wanted to do, but my fear was getting in the way of believing in myself.

Coaching my daughter to keep trying, to push through her fear, to risk failing until she succeeded unlocked something in me as well. I decided not to pursue the editing position. The next day, I spent five hours writing: creating a revised outline for a novel and crafting several new scenes. It was a perfect day doing what I loved. My daughter asked what I was working on, and when I described the new plot to her, she said, “That sounds so good, it’s like a movie!” And in that moment, the doubts vanished, the murky path cleared, the difficulty felt more like a welcome challenge than an impassable object. And I was honored to get to share that small success with my tender, courageous daughter.

We hold each other up. We inspire each other. We are both dreamers as well as doers.

This isn’t the first time I’ve had to tackle self-doubt as a writer. I’ve fought through all these fears before, when I dreamed up, wrote, and then published my first novel, The Art of Adapting (Touchstone/Simon & Schuster, 2014), a story about letting go of doubt and learning to love ourselves fully, just as we are. Clearly it’s a lesson I’m still learning.

Writing is such a quiet, private pursuit. It requires an immeasurable amount of determination, to create without fear, to keep going without knowing where it will lead. To keep believing in yourself even when the pestering doubts creep in, muddying your creative vision. But trusting in ourselves—in the work we’ve done to prepare us for this moment, believing in our strength enough to overcome the doubts, pushing on despite the nay-saying voice in the back of our minds—that is a universal skill, one worth mastering, for all of us, regardless of our dream.

I realized that day on the trampoline that sometimes the shortest path back to believing in ourselves is to inspire someone else to see themselves as we see them: limitless. For all the dreamers and doers reading this now: I see you. I believe in you. I’ll spot you. You are limitless.

Creativity is contagious—submit to ESME Showcase and inspire others.

Cassandra Dunn is the author of The Art of Adapting: A Novel (Touchstone/Simon & Schuster, 2014). She was a Glimmer Train Short Story Award finalist, an Amazon Breakthrough Novel Award semifinalist, and Clapboard House’s Best of Clapboard House finalist. She’s published 12 short stories in a variety of literary magazines and journals.


Please feel free to CONTACT US with any comments or questions.