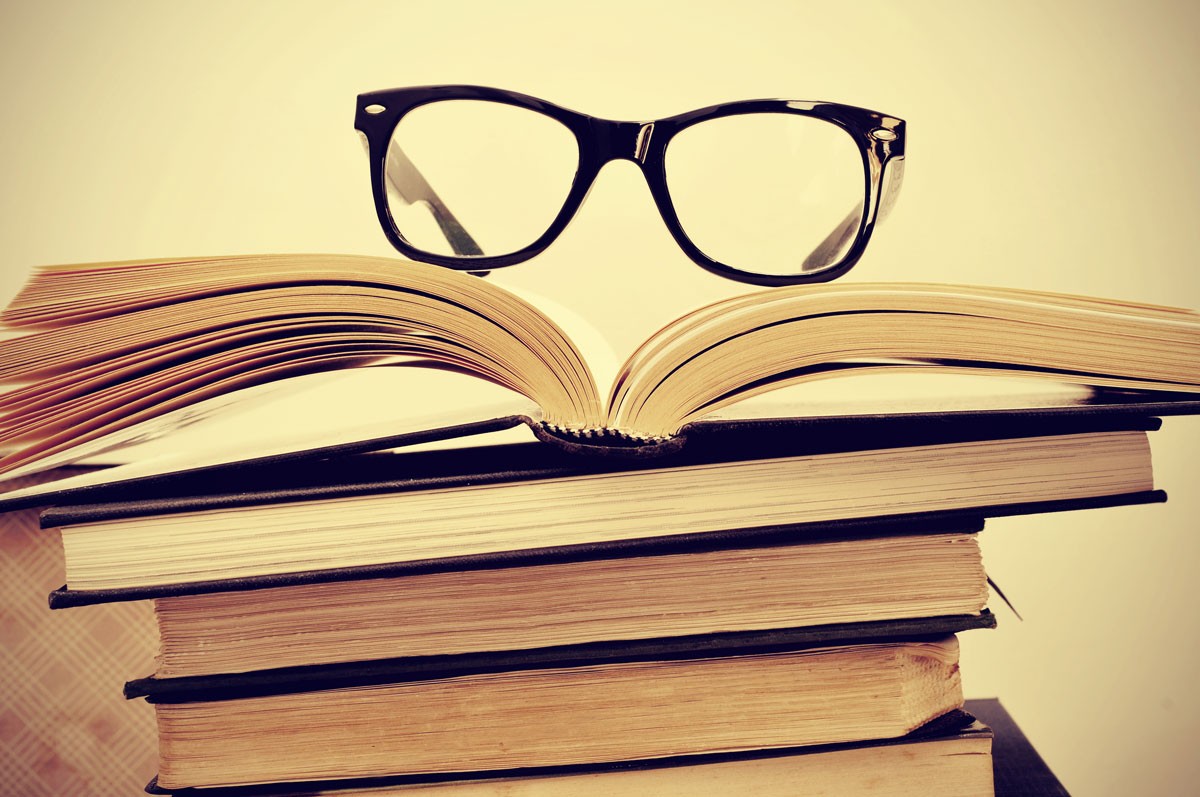 When you have only a few minutes to be inspired

Sometimes we have only a minute, an instant or two while our four-year-old builds a tower or spills all her cars out on the floor. Sometimes we have only one hand to hold a book; the other hand is cradling a nursing child. In these moments and others, I turn to poetry. Poems have characters, conflict, and narratives just like novels; unlike novels, the stories in poems often take mere minutes to read, but the music and beauty of poetry lingers inside me for days.

Here is a sampling of some poets and poetry of special interest to Solo Moms.

Poet, scholar, children’s book writer, and professor, Lucille Clifton raised six children alone after her husband died. Her work deals with pride in her Dahomey (West African) heritage, motherhood, and the body. When I read Clifton’s poetry I feel renewed, strengthened, and not alone. Her poems radiate acceptance. It is very much as if she understands what we are going through as women, daughters, and mothers, and is welcoming us with open arms, as with one of her most famous poems, “Homage to My Hips.”

When I met Olena Kalytiak Davis years ago, we instantly bonded. I was new to motherhood, and her spunk and drive made me realize I didn’t have to give up my passion to be a parent. Whenever I think the going is too tough, I think of her work—raw and wild—and her presence, unapologetic and alive. What I appreciate about her poems, including the one linked to below, is the acknowledgment of sexuality. The Solo Mom in her poems is capable (handling a big truck in the Alaskan snow), flawed (almost late to pick up her kid from school), and also, importantly, a sexual being. Here’s a sample of her poetry: “The Lyric ‘I’ Drives to Pick Up Her Children from School: A Poem in the Postconfessional Mode.”

Ruth Stone was raised by a single mother. She raised her own family alone after her husband committed suicide, leaving her with three young children. Resilience was a theme in her life as in her art. Author of 13 books, she was nominated for the Pulitzer Prize—at age 94. In one of my favorite of her poems, “Trash,” she manages to combine environmentalism, empathy for homeless women, and a story of abandoned circus elephants in Indiana. Her work is full of grit and heart, and it fires me up every time for the hard work of solo motherhood and more. Here is her poem “The Mother.”

January Gill O’Neil said in an interview on the blog of publisher CavanKerry: “I’m the one my kids turn to for everything, and I mean everything! It’s a blessing but hard to find balance sometimes.” Yet with grace and strength, O’Neil balances solo motherhood with directing the Massachusetts Poetry Festival, teaching at the college level, and writing. O’Neil touches on poetry and motherhood on her blog, Poet Mom, and speaks candidly about divorce and its aftermath and solo motherhood in many of her sharply observed yet delicate poems. She celebrates the unappreciated and reminds us that this work is worth it, as in this poem “How to Love.”

Solo Mom Mary Biddinger is an advocate for the arts and humanities, editing the Akron Series in Poetry at the University of Akron Press in Ohio. She recently fought for her job and the jobs of her colleagues when the press was suddenly closed. Thanks in part to Biddinger’s advocacy, the publisher reopened in time to launch its annual poetry book contest. With her own poetry, Biddinger also advocates for the beauty of the busted Midwest: the small neglected towns and desperate cities, the neglected landscape, and the often struggling families who occupy these places. Read her poem “Coin-Operated Rattle Without a Snake.”

Finally, Wendy Wisner is a freelance writer, poet, mom, and lactation consultant who was raised by a Solo Mom. With her poetry, journalism, and activism, Wisner is an outspoken advocate for all kinds of mothers. So for those of you reading one-handedly right now on your phone or tablet, balancing a squirming bundle and a breast pump or sippy cup or bottle, this one is for you:

When my father left, I took to shells:

squatting in the corner, dark

of pearl heaped at my feet.

We lived by the ocean once,

the baby. I loved

against me, song of the dead

animal in my ear. I fell

for that suction, slurped up

and nestled in those

was also a shell, stuck

to my mother, clammy

with sleep and hunger.

But she had sailed here

by a different storm, clinging

to the waves of a different sea.

Other recommended reading, poets who are themselves Solo Moms or were raised, at least in part, by Solo Moms:

Who are your favorite poets who write about women’s lives? What poems give you strength or help you feel not alone?