On Writing as a Solo Mom: An Interview with J. A. Jance 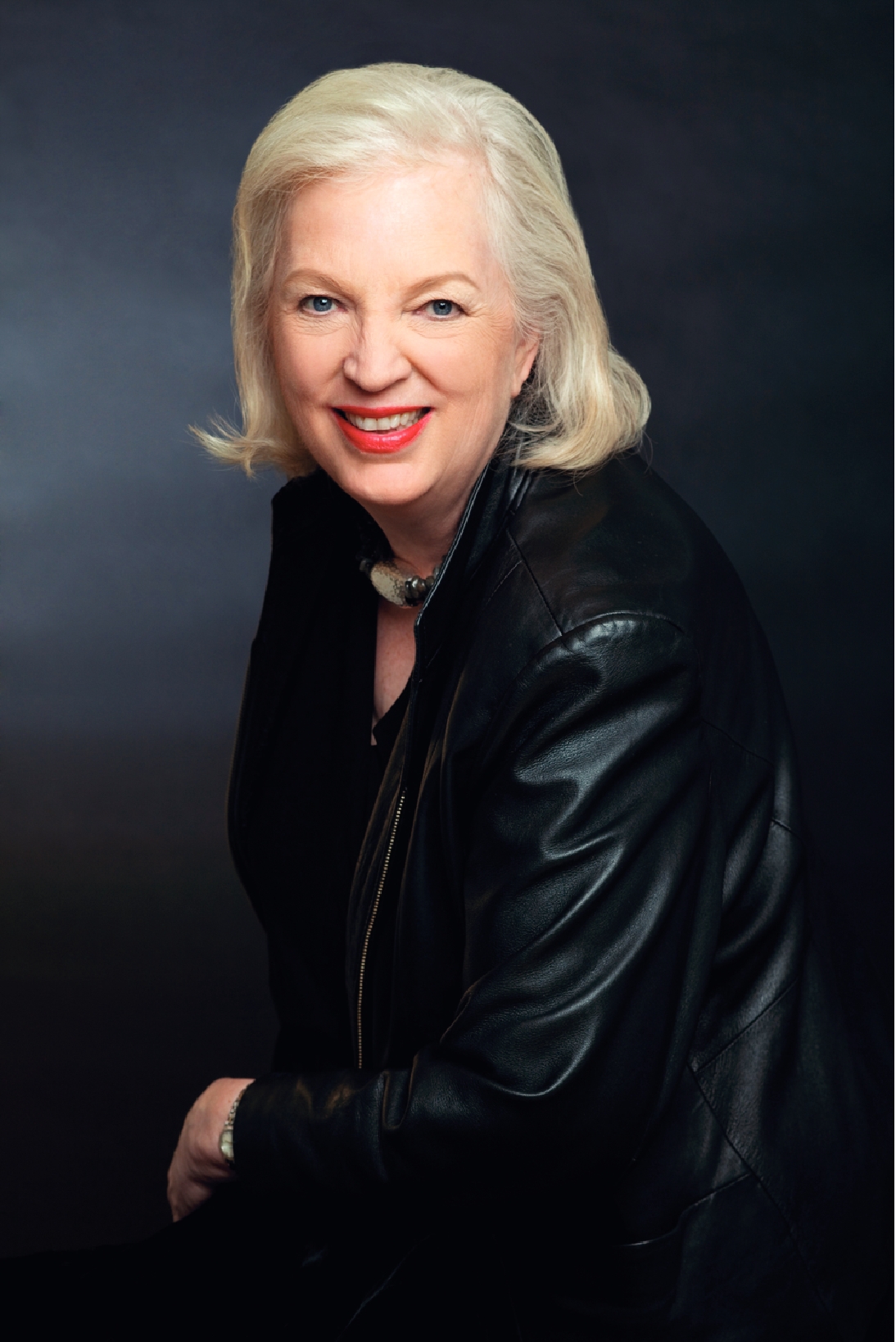 Moving on from an alcoholic spouse and writing her future

Born in South Dakota and brought up in Bisbee, Arizona, J. A. Jance lives with her husband in Seattle and Tucson, Arizona.

Jance is a top 10 New York Times best-selling author of the Ali Reynolds series, the J. P. Beaumont series, and the Joanna Brady series, as well as four interrelated thrillers set in the Southwest featuring the Walker family. I first heard her speak at the Tucson Festival of Books. She was on a panel with two other prolific thriller writers—both men—and she was formidable. She spoke about her writing but also touched on her life as the wife of an alcoholic and her pursuit of a writing career as a single mother. I was intrigued, and when I saw that she was speaking at another conference I attended, I staked out a front-row seat.

Jance’s career has been very successful, to say the least. But what struck me most profoundly as I listened to her speak was not how far she’s come but where she started. Jance’s writing career took flight in the early morning hours, before her children and her job demanded all her time. After her divorce, Jance took her children to Washington State, where she worked full time to support her family, finding time to write only when the responsibilities of being a Solo Mom could be tamed for an hour or two. Sound familiar?

I asked Jance if she’d allow me to interview her for ESME, and she agreed enthusiastically. As I was researching her background further, I picked up a copy of her memoir, After the Fire (University of Arizona Libraries, 2004). I read it in one sitting and cried. With more than 50 titles to her name, Jance calls After the Fire her most important book.

Q: First, let me say that I read the interview you sent as well as your memoir, After the Fire. Your poetry really struck a chord with me. The more I learn about you, the more I am inspired.

A: I’m sad/glad that After the Fire spoke to you as it did. I can’t tell you the number of people who have written to me to say what a difference having that book in hand meant to them. When you’re stuck in the middle of a relationship with someone who has an addiction problem of any kind, you’re often desperately isolated from the rest of the world. You’re convinced that you’re the only one stupid enough to fall for all those broken promises and lies. After the Fire tells those folks that they are not alone.

Q: You weren’t published until after you divorced. What kept you from pursuing a writing career while you were married?

A: The short answer to that is my husband! When we were in college, he was allowed into a creative-writing program that was closed to me because, as the professor told me, I was a girl. Shortly after we married, I wrote a children’s book. I realize now that the letter I received back from the editor—if you’re willing to make changes—was a really positive reaction. When my husband saw the letter, he said, “There’s only going to be one writer in our family, and I’m it.”

I wanted to be married, and I didn’t realize at the time that he was completely incapable of being published, but I put my own ambitions on hold in favor of his. Bad mistake.

Q: As a Solo Mom, what prompted you to return to writing? How did that decision impact your life in those early years? How did it impact your children’s lives?

A: I divorced my husband in 1980. In 1981, while taking the Dale Carnegie course, I was supposed to give a talk on something that had changed the direction of my life. I related the story of my first husband’s and my encounter with a serial killer in 1970. One of my fellow classmates came up to me after the talk and said, “Someone should write a book about that.” The thought that went through my head, even as she said the words were, I’m divorced. What have I got to lose? That conversation took place on a Thursday evening. On Sunday afternoon in the middle of March, I sat down to write my first adult novel, one that I completed in a frenzied three months but also one that was never published. It was my on-the-job training at writing, and it’s how I taught myself to write.

Q: What were the most challenging aspects of being a writer while parenting children on your own? What did you find most gratifying/rewarding?

A: Juggling. Trying to do everything—be a good mom, be a good employee, and still carve out time for writing. My best time to work was from 4:00 a.m. to 7:00 a.m. every day before I got the kids up to get ready to go to school and before I got myself ready to go to work. The kids went to bed at eight o’clock every night, and so did I. I had zero social life. I was also blessed with a sister who loved movies and would take my kids to bargain matinees on the weekends. That’s why the dedication in Until Proven Guilty reads: “To Jay, Jeanne, and Josh, and bargain matinees everywhere.”

Q: How did you cope with disappointment? What made you persevere?

A: I was disappointed in the end of my marriage, but I was never disappointed in writing. Even though I was not yet published, I persevered because I knew I WOULD BE PUBLISHED. I didn’t listen to the people who were only too eager to tell me it would never work. As the song says, the “girl [was] on fire!”

Q: What advice would you give to Solo Moms who want to write?

A: You don’t sit around waiting for your life to be perfect before you start writing. If I had waited for that to happen, I probably wouldn’t have started . . . well . . . yesterday or today. You write when your life is imperfect, and you weave those imperfections into your work—like Beau starting out with a drinking problem, or Joanna Brady and her mother coping with the complexities of each of them being the last parent standing in their particular families. Those were situations where I had a lot of boots-on-the-ground experience, and I wove them into the background of my stories.

To learn more about J. A. Jance and her work, visit jajance.com.

Are you writing? Be sure to check out our Showcase Writing Awards for poetry, short fiction, and nonfiction essays. Three prizes ($500, $250, and $150) are awarded in each category.