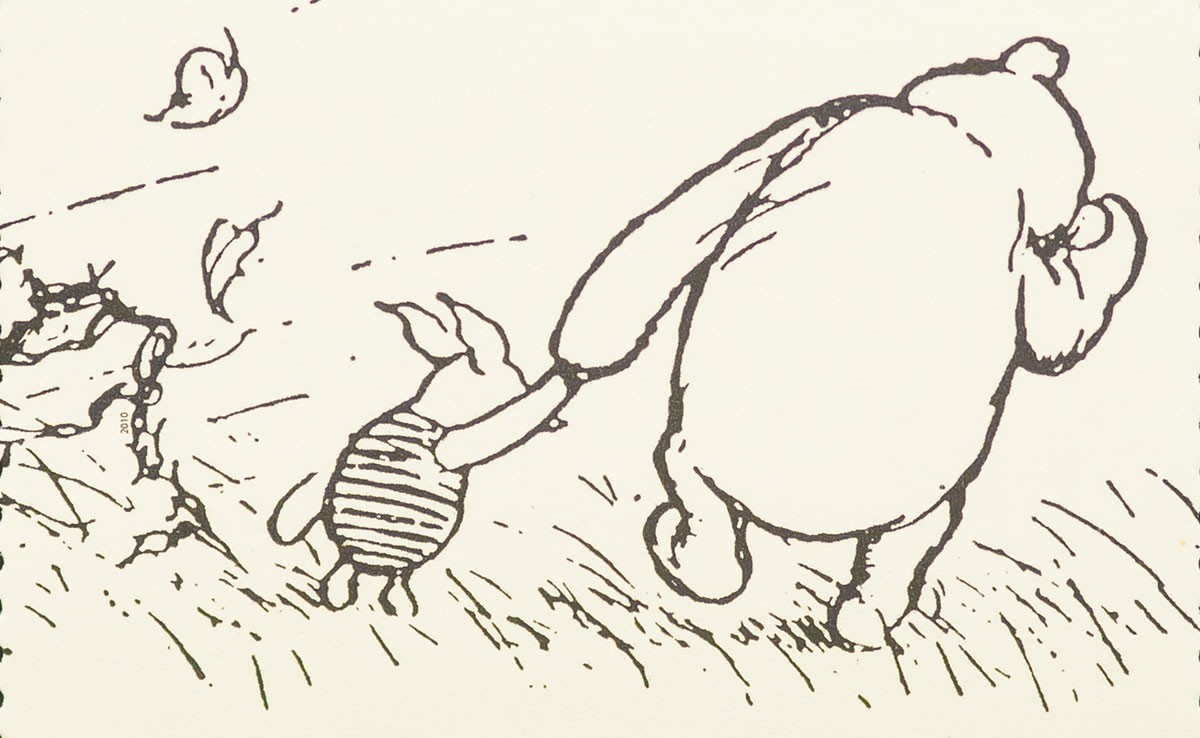 they tossed him into a honeypot shaped hole

those execs rolled up their sleeves

and all while ignoring his screams

planted the boy deep into the earth

there was not so much as a candlelit memorial afterwards

not even a one-liner in the back of the paper

or flag held at half-staff

a multifaceted travesty of the largest order 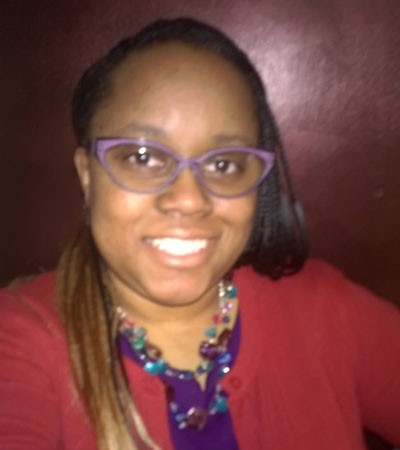 Terimarie Degree is a mid-west residing emerging writer and poet. She grew up the child to a naval officer living everywhere from southern California to unique locales such as the Aleutian Islands of Alaska. These experiences have supplied reflections that cover an assortment of topics from faith, family, relationships and coming of age in the 1980s.