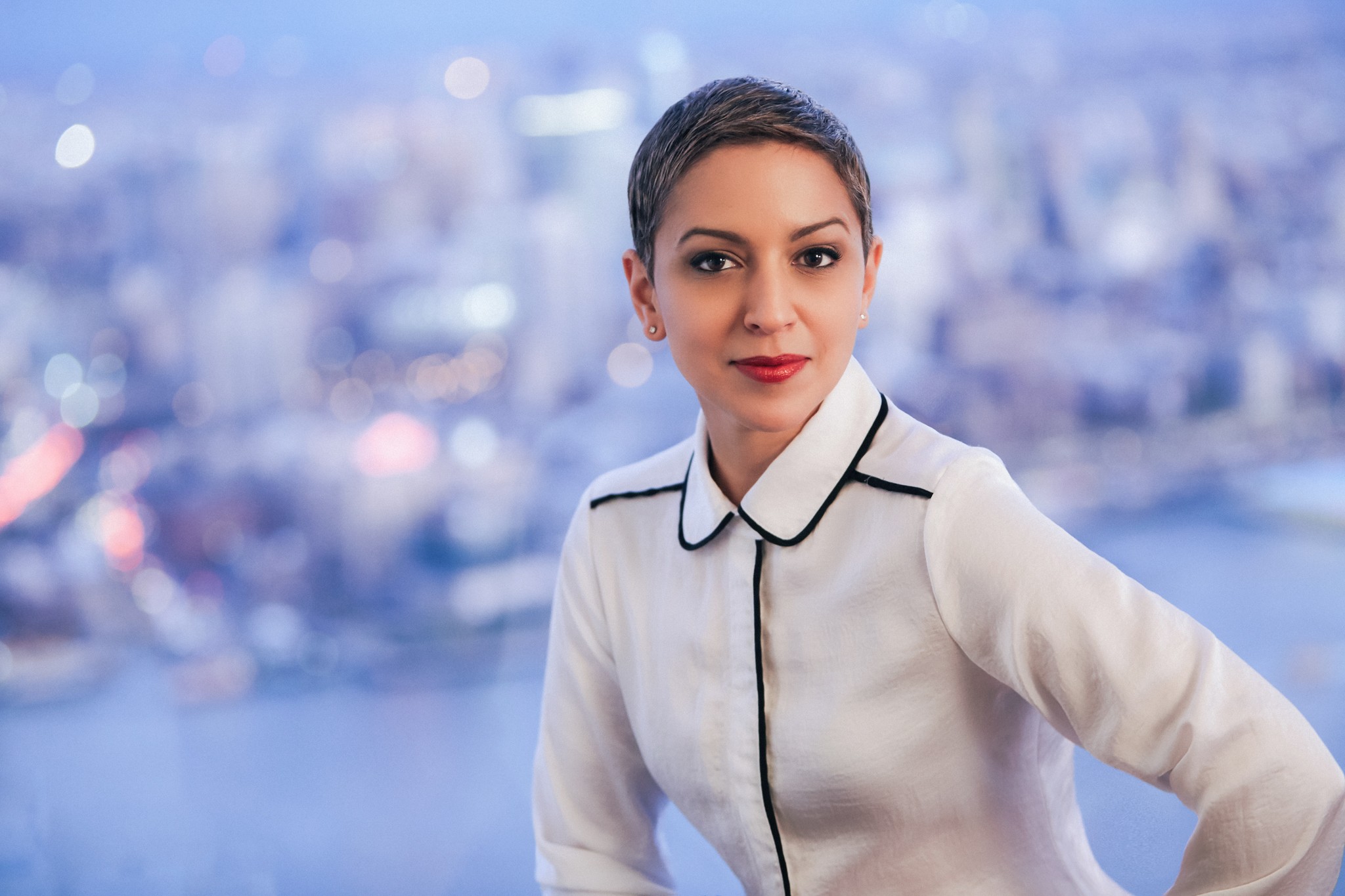 Carmen Rita Wong (now writing as Carmen Rita) was one of the few Latinas to have ever hosted a national news show, CNBC’s On the Money. She has been a national financial advice columnist for several publications and television shows. Yet building a successful career did not come easy, and this Solo Mom chose to take the cultural struggles, racism, and sexism she experienced on her journey and use them to inspire her characters in her new novel, Never Too Real (Kensington Publishing, 2016).

The story follows four Latina girlfriends—Cat, Magda, Gabi, and Luz—who have continually provided one another with love and support but are now experiencing challenges that are making them doubt their choices. It explores how each of them grows, evolves, and finds her own meaning of happiness.

The plot moves like your favorite nighttime episodic television show and highlights relational dynamics that are universal. Whether you’re a Latina or not, this book easily can be added to your list of fun summer reads.

I spoke to Wong about her novel’s inspiration and the strategic choices she makes to care for her daughter after divorce.

Q: You are well known as a finance guru. Why did you stop talking about money?

A: I haven’t! I still speak around the country, write, and consult on finance and money. I was at Money magazine 20 years ago and spent eight years being on television. The media has changed, and I have been interested in exercising some other creative muscles other than covering the ins and outs of one topic, including being on the faculty at New York University. I have always been concerned about representation in the media, but I wanted to pull back and find a way to make a difference.

Q: What inspired you to write this novel?

A: One of the things I’ve taken to heart is that there are a few women [of color] in the [financial news] space, but I grew with and worked alongside many women of color in the media industry who are very successful. We rarely see ourselves reflected in pop culture. My daughter is turning nine, and her life is so different than mine. She’s growing up with a black president; her cousins are black. Her father is blond and German. And then there’s me—I’m Dominican. She’s a multicultural kid. One day, we were walking down the street where she saw a poster for a television show featuring maids. They look like me, and I’m not a maid. Now, there is nothing wrong with being a maid. I used to wait tables, right alongside my mother. She made a living, and we survived.

My point is that [my daughter] is growing up with a colorful, diverse group of women doing many things. We are not just one person. Working in media—seeing how things go and what voices get to speak and who doesn’t—I got frustrated. Can I do something creative, about women, that is diverse and empowering? Yes! So this isn’t just one book. It’s a series. I’m forcing myself to be committed to the ladies in the book. Each of the character’s plotlines is an amalgam of stories in my and my friends’ lives. These ladies live, and we are here. Together, we have come through so much bias and racism. Women can read this, connect to it, and be inspired by it.

Q: So you’re now a Solo Mom. How are you making your life work?

A: When I was working in television and had insane hours, I had support then. Now I’m divorced and chose to let that work go in order to try something different. I became my own five-person staff, but it gave me the freedom to see my child. When the split happened, she needed me, and I was not willing to spend that much time away from her. I had to take the financial risk; you lose people, friends, and contacts but gain others. I had great support and friends, and I knew I would get through it. As long as we are safe, we were going to be OK. I just had to believe that. If I just focused on her—the most important thing in the world—and create structure . . . a structure that supported her. I made sure that I was the one to drop her off and pick her up from school, that she was in bed at 8:00 every night. I structured my life around her needs so that she had structure to handle all of the changes. I just focused on that and not the worst-case scenario. I come from simple means, so I will wait tables if I have to if plan B, C, or D happened. I will recover.

Q: You are extremely optimistic. What keeps you going?

A: Things are never that bad. As long as my child is safe, I’m OK. As much as I like nice things (and nice shoes!), as long as I have some books, an Internet connection, and a computer, I’ll be fine. My mother struggled to escape torture and oppressive regimes . . . we live a charmed life. I really believe that and to have faith that sometimes things fall together instead of falling apart.

In Never Too Real, Wong gives readers an opportunity to view how these women navigate the sticky situations that pop up in their lives. Light and warmhearted, the book reminds us of how our family ties can inform the choices that we make, the risks women take to follow their desires, and how friendship might be the only thing to keep you going.