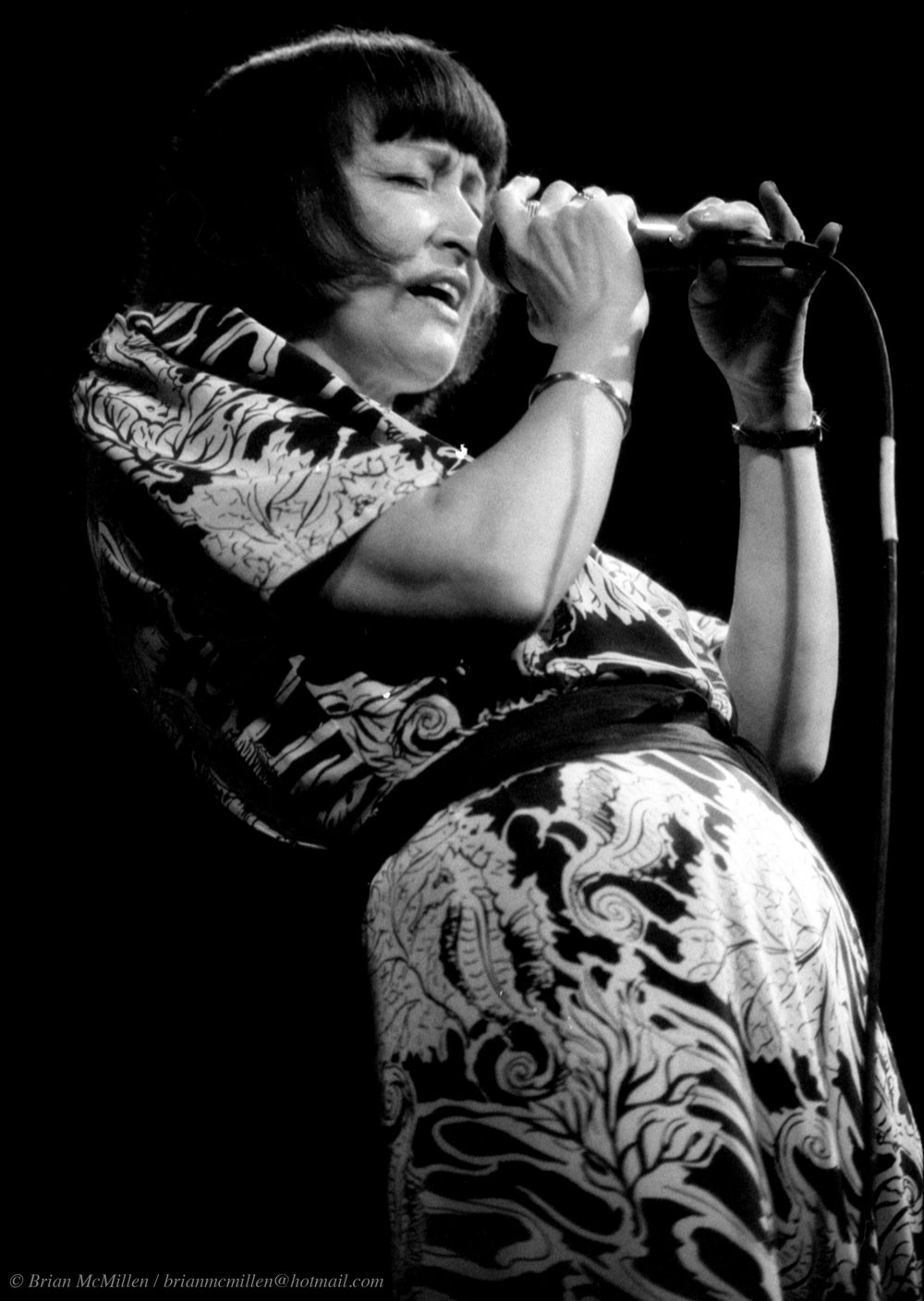 Charlie Parker called her the singer with a million dollar ears

Who is Sheila Jordan?

Born to a teenaged mother and raised in a Pennsylvania coal-mining town, Sheila Jordan grew to become one of the world’s greatest jazz singers—and a living legend.

Growing up in abject poverty amid familial alcoholism, bouncing from home to home, and facing all forms of abandonment and abuse, Jordan still managed to love those who loved her to the best of their abilities. Her innate optimism and whimsical spirit would carry her through the toughest of times.

It was her high-school music teacher who changed Jordan’s life, spying her gift of voice and encouraging her to sing in the school musical. Her newfound confidence served her well after her alcoholic mother whisked her away to Detroit, where Jordan discovered bebop; met her musical mentor, Charlie Parker; and discovered her reason for being: jazz, through which Jordan found the strength and will to survive.

In her Detroit years, while still a teenager, Jordan lived the “jazz life,” sneaking into clubs, making music, and singing for Charlie Parker whenever he was in town. But as a young white woman with black friends, living in a male-dominated 1940s world, Jordan faced prejudice, scrutiny, and hostility on all fronts.

A troubled marriage and birth of a daughter

In the early ’50s, she moved to New York to be closer to Parker and his music. She married his keyboard player, Duke Jordan, and found herself facing the challenges of being in a mixed-race marriage in a still-racist New York City. Her husband was an emotionally abusive heroin addict, who’d be gone for days with other women.

During that period, Jordan became pregnant with her daughter, Tracey. Duke left for good, and Jordan found emotional support from her mixed bag of friends—mostly artists and musicians—including Charlie Parker, who tragically passed away just a few months before Tracey’s birth. 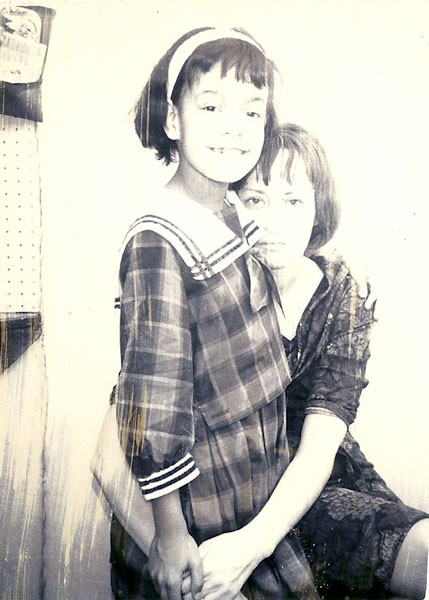 She managed to take a job two nights a week at Page Three, a bar in Greenwich Village, while keeping her office day job and caring for her daughter. In spite of her ultimate success as a singer, Jordan held on to this office job for 30 years because she feared poverty. But she always aspired to sing full time. So it was a blessing in disguise when, at 58 years old, Jordan was laid off.

With her daughter grown, and facing financial insecurity, Jordan finally realized her dream of becoming a full-time jazz singer as well as a mentor and an educator. And with this new adventure she found happiness, friendship, a house in the woods, peace of mind, and music—lots of music. 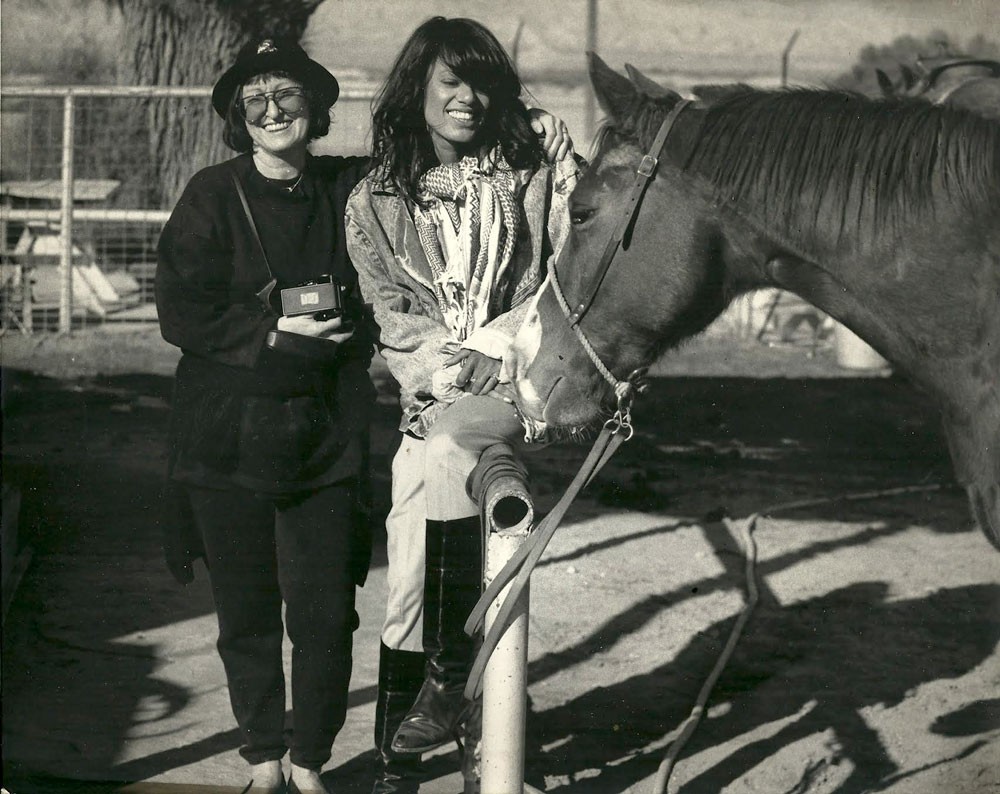 Q: Do you realize how remarkable your story is?

Q: It’s an important story for Solo Moms because many give up on their creative dreams. You didn’t. The fact that you didn’t hit your stride until your 50s is fantastic.

A: I never gave up. I always knew I would do music until I die. Whether I was going out and singing sessions, or whatever, I wasn’t thinking in terms of money or being paid or supporting myself. What’s happened since I got laid off from my job at my advertising agency at 58—I’ve done nothing but work. It’s amazing!

Q: How did you manage day to day when Tracey was a baby?

A: I had different people babysit. I only had to work half a day. I made enough to pay my rent and buy food. I just got by, but it was OK.

Q: During that time, you got a job singing.

A: I worked at the Page Three two nights a week and that kept the need to sing going. I had a lot of emotion and a lot of feelings about a lot of things. I was involved in a lot of very sick relationships. A lot of the men I was with would live with me, and I would be supporting them, too, because they wouldn’t be paying my rent.

Q: Were they jazz musicians?

A: The only jazz musician I was involved with was Duke Jordan. But Duke was never there for us. I was legally married, but he was a junkie, and he needed to be anywhere he could get his fix.

I kept thinking he was going to get better, but he didn’t. He would babysit for me, and one day I came back and Tracey was alone. He’d gone out to get his fix. I realized this guy had been going out all the time and leaving this baby alone! Finally, he just disappeared, and that was it.

Q: Are you single now?

A: Oh, God, yes! I had a couple of nice boyfriends, but the problem with me was that I was so used to the sick ones that the nice ones were boring.

I found a way to do music without losing the respect and love of my daughter. When I worked a couple of nights a week, [but] by the time I paid the babysitter and cab fare home (because we’re talking three in the morning), I had nothing left of the money I made at the gig. But it didn’t matter because I was able to fulfill this musical feeling, to nourish my music. And that was payment.

What I needed in my life to survive was my daughter, a roof over my head, food to eat, a few good friends, and the music.

Q: Did your status in your community shift when you became a Solo Mom?

A: No. I was always in the jazz community, the art community, so all my friends were painters or dancers or musicians. They were all cool. I grew up in the bohemian age.

Q: Were you concerned being a Solo Mom would hinder your music career?

A: I never even thought about it because I was never thinking career. I did the music because I had been doing music since I was born. I [had] a very unhappy childhood, and the only way I got through life was through singing.

So I was shocked when I recorded—and now, getting all these incredible awards. I’m shocked! Especially since I never hounded people, “Give me a record date,” “Will you be my agent?” It just happened because I love the music.

A: When I recorded my first album, I did “Dat Dere” because it was so much like my daughter. She was little at the time. Even today there are very few times that I don’t include it in the set because it’s Tracey. My music is all about life; it’s all a part of it, the good and the bad, who I am. Whatever I’m living, however I’m living—sad or happy—it’s all part of it because it’s an extension of my feelings and my life.

Q: What advice would you give Solo Moms trying to break into music?

A: Don’t give up. Don’t let anything keep you from doing the one thing you love besides your child—your child and your art. Keeping it in your life is very important. You can express your feelings through your art, and if that’s cut off, then there’s a certain part of your feelings that you aren’t able to let go . . . and that’s “stuff.”

If it’s music, go find sessions. They’ve got singers’ nights where you can sit in. Even if it means having a little house concert where you can sing and play—keep it alive.

A: Give them a hug, and tell them you love them. 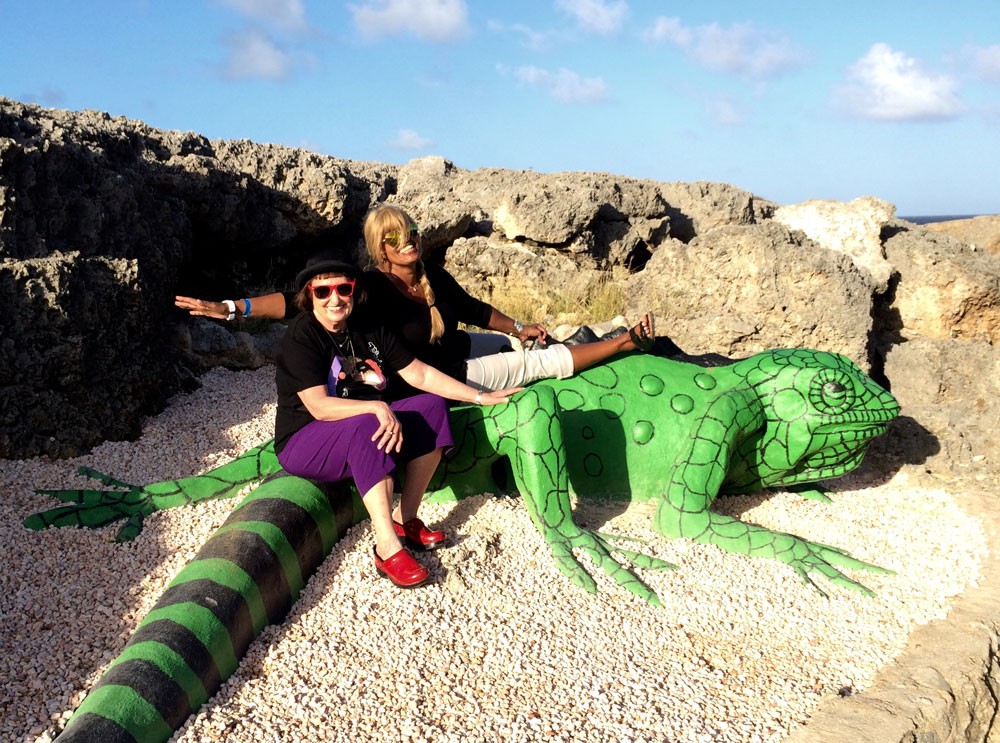 Watch Jordan perform, and see why Charlie Parker often introduced her as “the singer with the million dollar ears.”