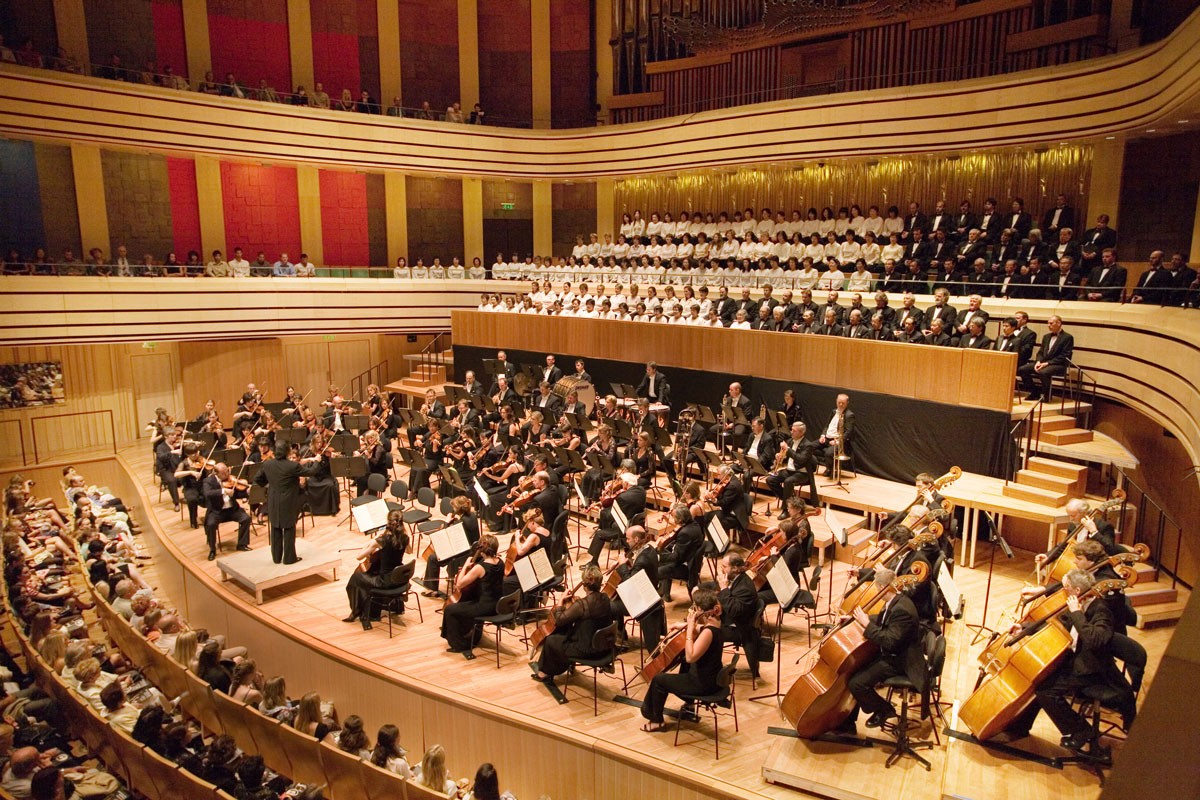 We’ve come up with our top 10 classical music selections to share with your child. These pieces are fun and informative, and have a lot of variety in style and mood. Included in this selection are links from which you can listen and watch the musicians. In some cases, dancers also make these pieces come alive. Take some time to enjoy these major works of music with your family and then create your own playlist.

This is one of the most important and easily recognizable pieces of classical music. The opening melody has been used in popular culture from disco to rock and roll.

The Four Seasons is Antonio Vivaldi’s best-known composition and one of the most-loved pieces in the classical-music repertoire. “Can you hear all the seasons?” is a great discussion topic for your child.

Written between 1703 and 1707, Toccata and Fugue in D Minor is one of J.S. Bach’s most celebrated pieces for the organ. This piece was used most notably in Disney’s Fantasia, released in 1940.

A favorite of children and adults alike, the story of The Nutcracker comes to life in this wonderful musical version.

Wolfgang Amadeus Mozart was a child prodigy who excelled as a genius composer, violinist, and pianist. Ave Verum Corpus was written for a friend, shortly before Mozart’s untimely death in 1791. The piece focuses on the choir and is usually sung by young male voices.

Samuel Barber was an American composer. He began composing seriously in his late teenage years and, like Mozart, was a triple threat, as he was also a talented violinist and pianist. Adagio for Strings is known for its immense emotional beauty and has been deemed “the saddest piece of classical music” by many.

Known for his rich romantic style of writing, Sergei Rachmaninoff wrote many pieces that brought him fame and fortune. But his Piano Concerto no. 2 in C Minor has always been a favorite because of its lush melodies and emotional sincerity.

The Planets, op. 32 is a seven-movement composition named after planets in the solar system, each portraying the astrological rather than the astronomical character of each planet as defined by Gustav Holst. This musical masterpiece has been featured in numerous major TV shows and films.

Known as a musical picture, Night on Bald Mountain depicts the theme of a witches’ Sabbath. This musical composition is a wonderful descriptive piece that allows the imagination to soar. It can be the perfect way to teach children how music can tell a story through melody and thematic materials.

10. Claude Debussy—Prélude à l’après-midi d’un faune (Prelude to the Afternoon of a Faun)

Claude Debussy wrote this piece about a young faun that meets several nymphs in the forest one afternoon. His work is like an Impressionist painting, both in color and storytelling. It can take you to another dimension.