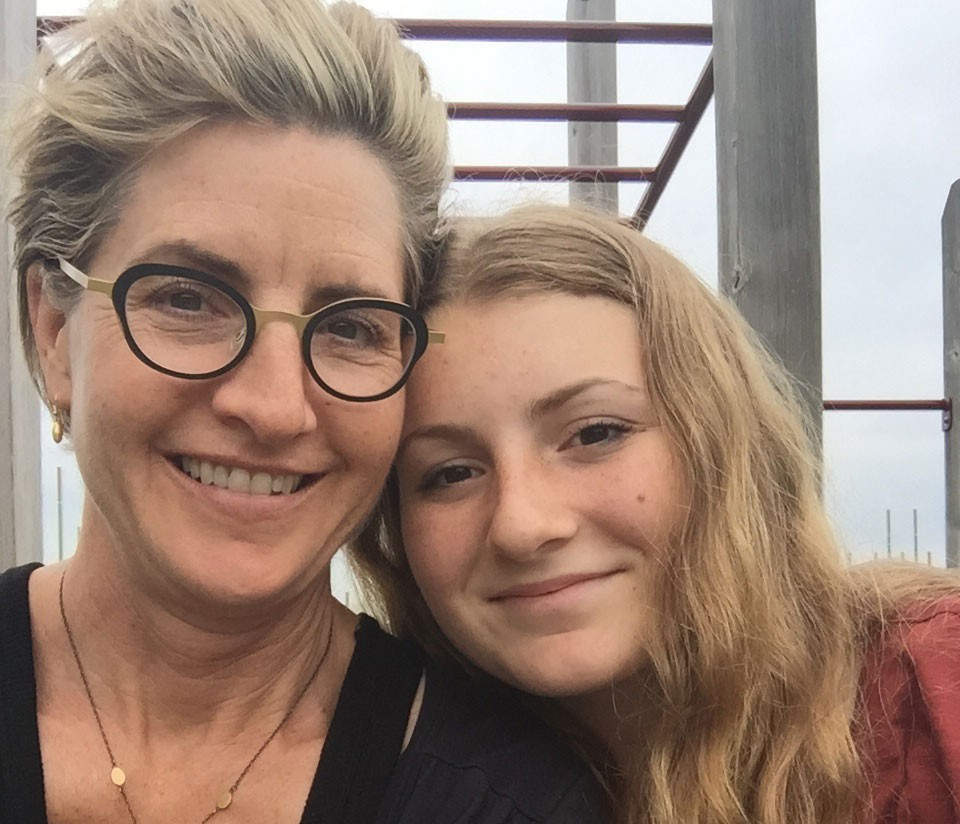 A Solo Mom finds success in the music industry

Born and raised in Southern California, University of Southern California graduate Sue Drew is the quintessential fresh-faced California girl. She’s also the poster child for solo motherhood. She’s successfully raised her daughter, Catherine Jones (15), while ascending the creative and corporate ladder in the über-competitive world of music—and she found her happy ending in the process.

Currently the general manager of creative and acquisitions at Kobalt Music Publishing, Drew is responsible for managing Kobalt’s growing roster by signing songwriters, acquiring catalogues, and finding creative opportunities, as well as pitching songs, facilitating collaborations, and exploring film and TV opportunities. Prior to this, Drew worked in artists and repertoire (A&R) for more than 20 years and held executive positions at Elektra Records, Chrysalis Records/EMI, and Reprise Records.

She met her current husband at a party celebrating her divorce from her daughter’s father.

She chatted with ESME about her work, being a mom, and finding joy.

What musicians are you excited about right now?

I just signed the Lionel Richie catalogue. That’s a big one. I’m excited about a young songwriter I’m developing named Jackson Morgan who is a tremendous top-liner. And I signed two bands that I think are amazing: The Punch Brothers and The Lone Bellow. Oh, and I signed Giorgio Moroder for his new album. Super fun.

Can you recommend any resources for Solo Moms wanting to get into the music industry?

The ASCAP Expo is an incredible resource. It’s a three-day conference that takes place in Los Angeles in April where they have songwriting panels, master sessions, and mentoring—an amazing experience. Take advantage of these opportunities to connect and learn. If you’re going to invest in a sitter, this would be the time.

When did you become a Solo Mom?

I was briefly married to a musician turned TV show-runner. We broke up around 2002 when Catherine was two, but it took many years for the divorce to be final.

Did you find that being a Solo Mom impacted your career?

Being a mom in general impacted my career. When I had my daughter, I quit working full time and started doing consulting. I had already been in the business for twenty years so I had that flexibility. I was able to work from home and take her to and from school, lessons, and playdates. In all honesty, I don’t know how much help I got from my husband to begin with, so it wasn’t that much different.

How are you managing now with a teenager?

It became more difficult when I went back to work full time. Catherine was nine, and I needed to hire someone to drive her around and stay with her until I got home from work. And that’s still the case because she’s not able to drive yet. In a pinch, [my husband] Jon will pick her up.

When you went from being married to being a Solo Mom, did you feel a shift in your community?

Yes, definitely. It was far more isolating for me during that time because I was living in Lake Tahoe for the first two to three years. I didn’t have a lot of friends. I didn’t have family nearby. So it was just me and a toddler. It was lonely. When I moved back to Los Angeles, my community became other single moms.

Has being a Solo Mom posed any detriment to furthering your career?

I manage it as best I can. I’ve been fortunate to work for people that have children and understand the obligation.

Was there a defining moment that drove home the realization that you were raising a child on your own?

The worst would have to be when we were robbed. I came home from picking Catherine up at camp and they were still in the house. They ran out the back. I truly didn’t know what to do or where to take her. She needed to spend the night somewhere. I had this feeling of, “Oh my goodness: I’m alone in this house with this seven-year-old girl and there were robbers just in it.” The capper was when I got my cable bill and they had ordered porn. One was called, “Hot Moms and their Sexy Daughters.” Can you believe it?!

What are you the most proud of as a Solo Mom?

I’m proud that my daughter is a very solid, consistent, easy-going, flexible, and wonderful person. Raising her is probably the most important thing I’ve done. And she is so far, so good.

I think letting her help me in the kitchen is a good thing to do because I’m a control freak and I like to do it all myself. But letting her be involved in things is my best tip—so she learns how to do things on her own and doesn’t need me to do everything for her.