How to Play Pokémon GO When You’re Clueless 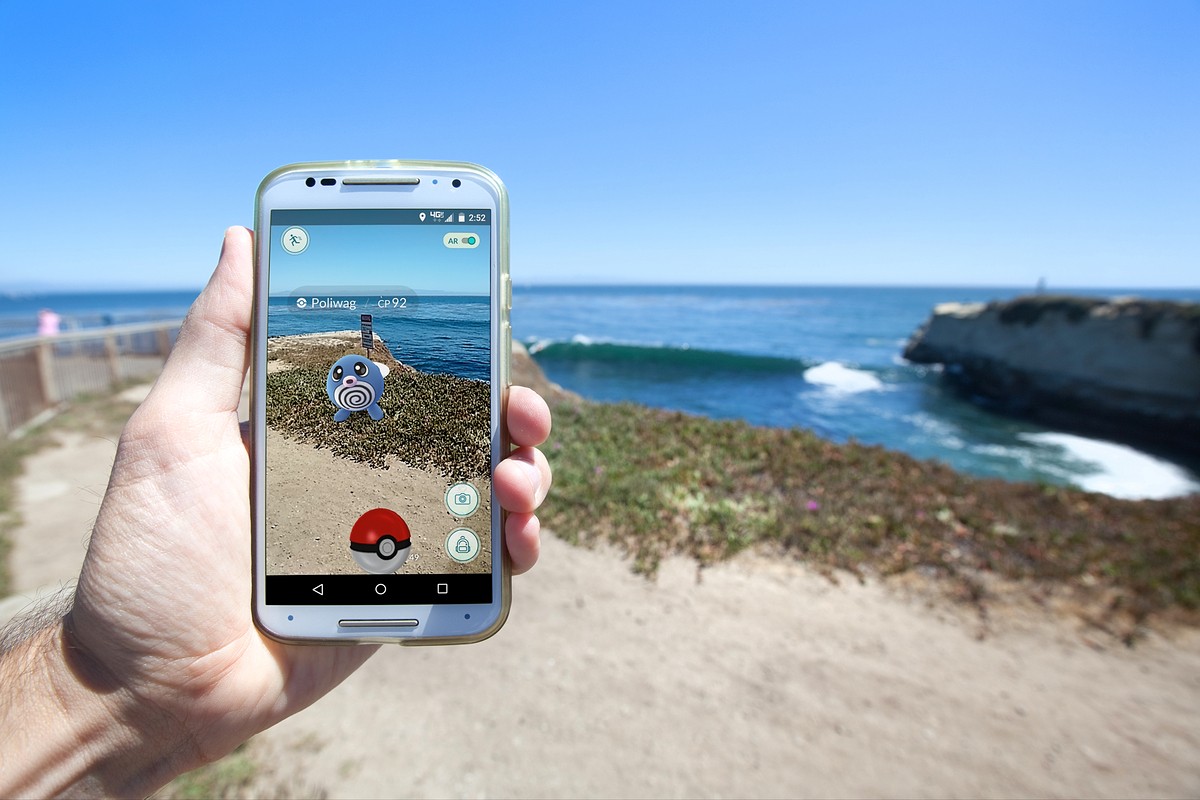 A fun new way to bond with your kids

When Pokémon GO was released, my kids begged me to download it. For years, I hated Pokémon because the cards were expensive, but the app was free and I love my kids so I went for it. I decided to test it out with them, and the truly unexpected happened: I had a blast and fell in love with playing Pokémon. My children decided that it was time for my crash course so I didn’t stink at playing; everything I currently know about Pokémon I have learned within the past 48 hours.

PokéStops give you free stuff

The most important thing that you need to know about PokéStops is that when you click on the little blue circles, you can spin the circle and that will give you free stuff to use in the game. You are able to buy Poké Balls and other items such as eggs and raspberries, too, and hitting up these stops can help you resist the urge to spend money on features that are available for purchase.

There’s a difference between lures and incense

If you live in a less populated area, you’re probably going to have to use lures and incense for a while to catch your Pokémon. A lure can be set up only at a PokéStop, though, which is a designated community area. The plus side is that the whole community can benefit when you put up a lure because they can see and use it. Incense is like a perfume that your Pokémon trainer can wear to attract the Pokémon to you and only you, and can be worn everywhere. You don’t want to use the two together because that would be wasteful.

Catching Pokémon can be hard to do

You’ll get a nice supply of Poké Balls to start out with, and you’ll use these to throw at the Pokémon to “catch” them. They can be tricky sometimes and will try to break out of the Poké Ball, and in that case, you’ll want to give them a raspberry to gain their trust and make it easier to catch them with the next ball. You’ll also want to aim for the colored circle that you’ll see before you launch the Poké Ball. If you get it in the colored circle, you have a greater chance of actually capturing the Pokémon.

Don’t be too quick to invest in your Pokémon

The game gives you a way that you can beef up your Pokémon with this stuff called stardust. You don’t want to power up Pokémon with low numbers because you may come across one that’s higher and catch it, and then you’ve wasted all that stardust. Eventually, though, you’ll want to evolve some of your higher-level Pokémon, and to do so, you’ll transfer some of your lower-level ones to get candy. Each Pokémon species has it’s own candy, so to level up a Jigglypuff Pokémon, you can use only Jigglypuff candy.

One of my favorite aspects of the game is that you can get eggs to “hatch.” To actually hatch them, you have to walk a certain distance, and when you reach it, you’ll get a cool new Pokémon. The only downside? The app has to be open for the hatching to work. Also, since the game uses a GPS to track your steps, you can’t hatch your eggs by walking on a treadmill. It also takes speed into account, so you can’t cheat by driving or riding a bike. You can buy an incubator so you don’t have to walk as far, but that takes all the fun out of it, in my opinion.

In the game, you’ll have to choose between Team Mystic, Team Valor, and Team Instinct when you hit Level 5. Team Mystic is blue, Team Valor is red, and Team Instinct is yellow. You’re not able to create your own team, so you must join one of these three teams. We chose our team based on the fact that our friends already were on Team Mystic and decided our whole house should go that way because that would negate any trash talk between members of our household.

Going to the gym

Once you hit Level 5, you’ll be able to go battle at a designated Pokémon Gym. The gyms are placed in community areas, similar to the PokéStops. Battling at a gym is important because if you take it over for your team, you can get free stuff. You’ll have to beat the rival team repeatedly to take it over, but it’s worth it because as a gym leader, you’ll get a daily package of currency and cool things when you control it for a full 24 hours. Another perk of the game is that when your team already owns the gym, you can still battle, which will raise the reputation of the gym and make it harder for another team to regain control of it.

Once you hit Level 5, you’ll be able to go battle at a designated Pokémon Gym. The gyms are placed in community areas, similar to the PokéStops. Battling at a gym is important because if you take it over for your team, you can get free stuff. You’ll have to beat the rival team repeatedly to take it over, but it’s worth it because as a gym leader, you’ll get a daily package of currency and cool things when you control it for a full 24 hours. Another perk of the game is that when your team already owns the gym, you can still battle, which will raise the reputation of the gym and make it harder for another team to regain control of it.

The biggest downside to playing the game is that it drains the battery like no other. I have turned off the music in the game and used the battery saver on the game, which does help. When I’m not using the app, I turn it off, but even just exiting out of the app will prevent it from alerting you to nearby Pokémon. I recommend that if you’re on the go to pack a charger if you’ll be able to access an outlet.

In conclusion, this game has brought me closer to my sons and also has given us something fun to do as a family that’s affordable and fun. If you’re looking for a new way to bond with your kids, and a new way to sneak in some exercise, this game is really fun and your kids will think you’re super cool all of a sudden because you know what a lure is and where to use one.

So get out there and try it because you “gotta catch ’em all!”