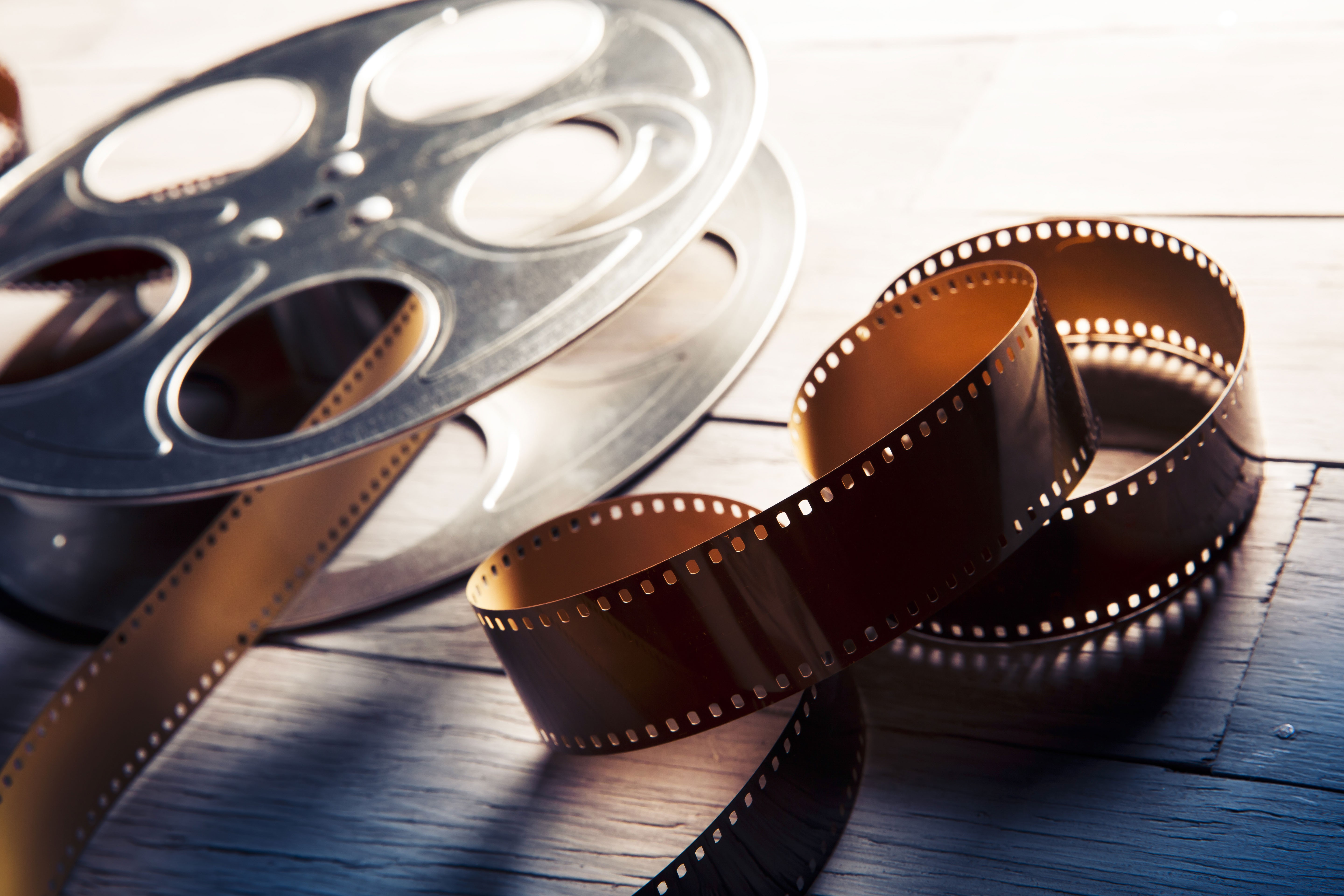 Solo Moms can laugh, cry, or bond over these divorce films

Annette Powers is a Solo Mom who lives in Brooklyn, New York. A communications professional, she writes about divorce, coparenting, and culture in her spare time. You can follow her on Twitter @annettepowers